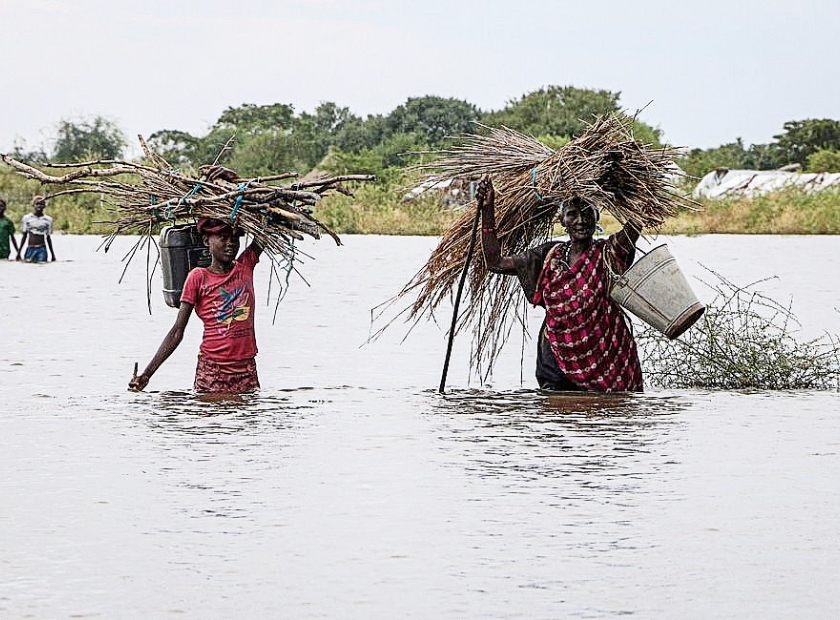 Experts have given new concerns about impending floods in Jonglei, Lakes, and Unity states.

According to a publication seen by NCMP, some concerned citizens and those who have been at the forefront of flood mitigation have issued a warning about impending floods in Jonglei, Lakes, and Unity states beginning in the next three days, as Nile waters have risen by over one meter in the last 24 hours to an unprecedented level of 14.24 meters.

In the report, the expert said that the highest record at the height of last year’s disastrous floods was 14.06 meters. Flood levels for Jonglei and other low-lying regions of South Sudan are over 13 meters.

The hydrometric data from the Juba Gauge Station of the national Ministry of Water Resources and Irrigation portray a dismal picture.

The rapid flooding of the Nile is owing to strong rainfall in northern Uganda and South Sudan’s Equatorial region. More rain is expected in the following days.

Flooding in Gumbo and nearby regions, as well as backflow in neighbourhoods close to the Nile, are among the immediate impacts in Juba around noon.

However, it takes approximately three days for a wave to reach Bor and the rest of the downstream communities from Juba.

Because the present wave is too big, it will certainly put enormous strain on existing protective dykes downstream, causing them to collapse and break in numerous places.

The expert advises that officials and residents in flood-prone areas move to higher ground as soon as possible.

He went on to say that the national and state governments may utilize the newly proclaimed state of emergency in these states to launch a comprehensive emergency response to minimize the harmful effects of the present danger and save lives. 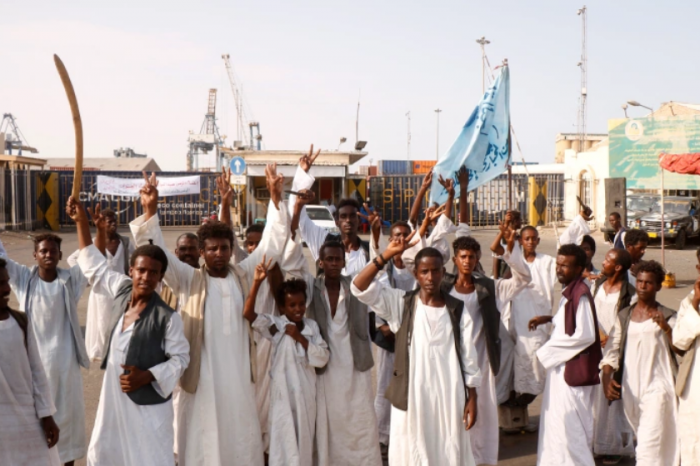 The eastern part of Sudan, not only the Beja tribe, pushes for an alternate deal as Sudan's military claims to have repulsed an invasion attempt by Ethiopian troops. 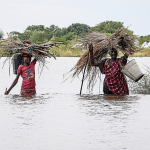