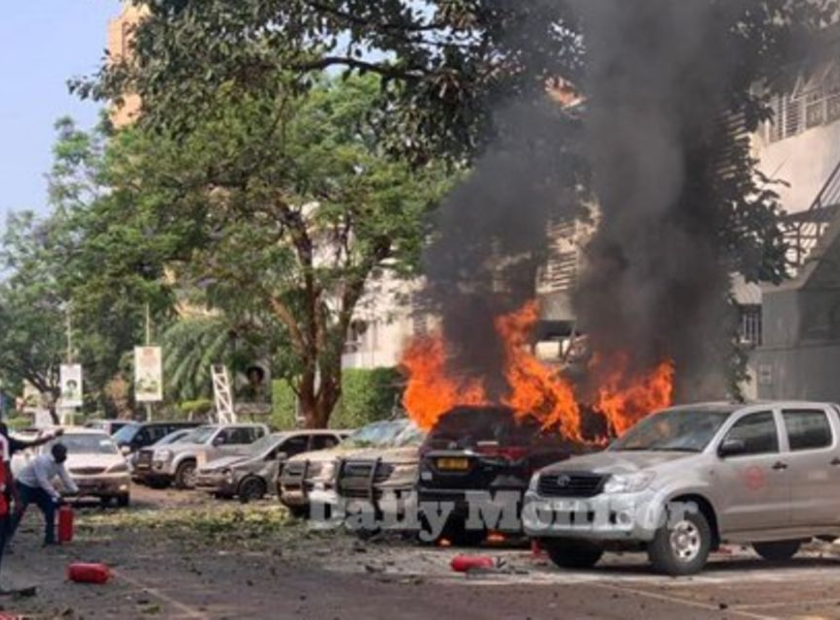 NTV Uganda reported that “scores” had been injured and that there had been two blasts – one very close to parliament and one near the central police station. Parliament was being evacuated, the television station reported.

An NTV Uganda reporter said he saw two bodies. The cause of the blasts was not immediately clear.

“First responders included Red Cross personnel who were using fire extinguishers to curb the fire on Parliamentary Avenue,” the station said in on Twitter.

Last month, Islamic State made its first claim of responsibility for a blast in Uganda. That bomb – packed with shrapnel – killed a waitress at a restaurant.

Also last month, Ugandan police said a suicide bomber had exploded on a bus, killing himself and injuring others. 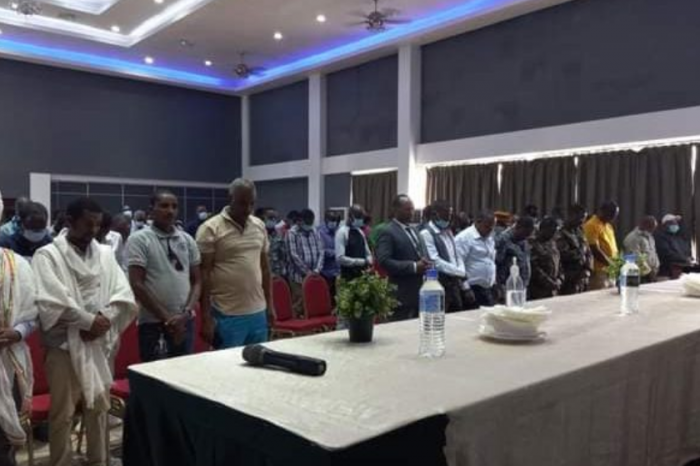 Ethiopians In South Sudan Pledge To Extend Support To ENDF 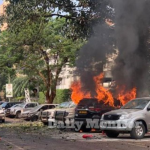