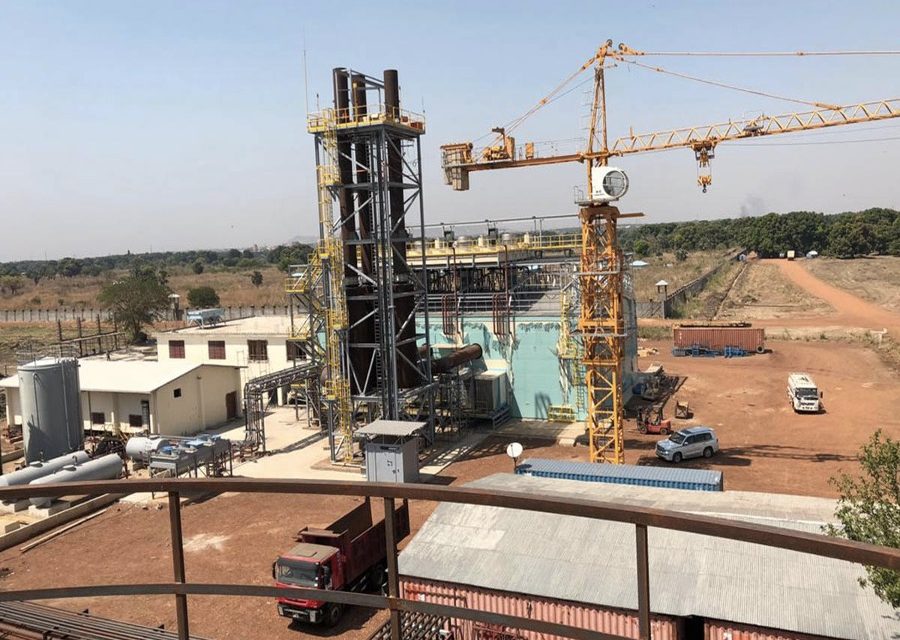 I have come to believe that Ezra Construction and Development Group(Ezra) business model was designed to make huge profits through access to a highly discounted foreign exchange rate market. Selling electricity was merely a means to an end. And here is why.

The current row over the delayed payment of the dues owed by the Government of South Sudan to Ezra and that has resulted in continuing power blackouts in Juba, has brought the Company under intense public spotlight. It also raised many questions about the nature of the contract, and the business model of Ezra.

In a press release published by The Dawn newspaper on 7th April 2021, Ezra warns its customers that “the Juba power plant will cease to operate in the next few days…unless the government … urgently made the US payment as set out in PPA [Power Purchase Agreement] signed on 16th August 2017.” The press statement went on to say that “the Government through both the Ministry of Energy and Dams, and Ministry of Finance and Economic Planning, is contractually obliged to convert the SSP received by JEDCO into US dollars to pay Ezra for electricity it generates. The statement also acknowledged the payment of 15% of its dues, and that the remaining 85% of its claims has been delayed for over 400 days (or 13 months).

What is more, the company statement says that the government pledged in January 2021 that the central bank will transfer a sum of USD 3 million into Ezra’s account every month. Obviously, the pledge has not been honored, and hence the current crisis in form of media war by Ezra and the frequent and long power outages being experienced by Ezra’s customers over the last week . Intelligent people are bound to ask questions about the terms and conditions of the signed Power Purchase Agreement (PPA) that gave Ezra the monopoly of generating and supplying power to Juba city. Details are sketchy and shrouded in secrecy, but the information coming out into public domain leaves much to be desired.

According to well informed sources, Ezra was signed up to invest USD 300 million in 100-Megawatt power generation plants in South Sudan on a build-operate-and-transfer (BOOT) basis for 17 years, starting from November 2019 and until November 2036. So far, a capacity of 33 Megawatt is claimed to have been installed at an undisclosed cost.
It was agreed in the PPA, the story goes, that Ezra will sell electricity in bulk to South Sudan Electricity Corporation (SSEC), a national public electricity utility company operating under the Ministry of Electricity and Dams, which has been pushed to the margins. As it turned out, the Ministry of Electricity and Dams, and Ezra Group opted to form a new company – Juba Electric Distribution Company (JEDCO) to replace South Sudan Electricity Corporation (SSEC). Ezra holds majority 52% of shares in JEDCO, while the government, represented by SSEC, has 48% stake. According to an implementation agreement signed with the Ministry of Electricity and Dams, JEDCO buys electricity from Ezra on whole sale at USD 0.373 per 1 Kilowatt-hour (KWh) and sells it to the public at USD 0.420 per 1 KWh or its SSP equivalent.
Furthermore, according to Ezra, the government of South Sudan agreed to allow JEDCO to exchange its revenues to dollar at official exchange rate which is 75% lower than the parallel exchange rate. That has not worked out as smoothly as was expected. So far (until the time of this writing) Ezra has received USD 6 million from the government of South Sudan since the beginning of the operation. But it owes KCB some USD 9 million in loans, and USD 6.7 million loans to its suppliers; bringing the total debt owed to creditors by Ezra Group to USD 15.7 million. At the same time, Ezra has in its KCB’s account some SSP 6 billion which it is trying to exchange at official exchange rate in order to pay its debts to KCB and suppliers. At parallel market exchange rate, SSP 6 billion is equivalent to USD 9.6 million. And at official exchange rate, it will be a hefty USD 33 million. If paid out at official exchange rate, Ezra can clear all its debts and scoop a profit of USD 14.3 million in its first year of operation. A good business. Or is it?

To add to this controversy, a customer spending SSP 5 million a month on Ezra electricity can receive 1,607.6 KWh. This amounts to paying SSP 3,110 per one KWh of electricity, or USD 5.0 per one KWh at parallel market exchange rate of SSP 620 to a dollar. This is 11 times the agreed retail tariff rate. Not only that, Ezra claims that USD million it has received from the government is worth 15% of what is due over 13 months of operation. Meaning, the USD 6 million it has received is out of USD 40 million due in its first year of operation. Multiply that by 17 years, and it works out to a hefty USD 680 million in addition to interest rate adjustment.

And that is not all. The network through which Ezra distributes its generated power has been paid for by an African Development Bank’s grant of USD 38 million to the government of South Sudan, of which USD 26 has already been spent on the distribution network.

Still that that is not all. JEDCO is practically a subsidiary of Ezra, although the government owns 48% of stakes. And despite all this knowledge, Ezra has behaved all along like a 100% percent owner of JEDCO, while using a publicly funded distribution network for free to sell its electricity.

Given what we now know, Ezra is practically a lucrative forex business that is selling electricity as means to an end. Hence, there is absolute need for a government’s probe into Ezra’s contract and operations in order to lay bare all the facts; and take measures that will safeguard the public interest against Ezra’s monopolistic and exploitative behavior.

About the author: John Akec is an academic from South Sudan. Currently, he is the vice-chancellor of the University of Juba in South Sudan. He holds degrees in engineering including a doctorate in mechanical and manufacturing engineering. He has also received postgraduate training in environmental sciences and entrepreneurship. His teaching and research interests span mechanical design, robotics, control engineering, artificial intelligence, web development, multimedia systems, environmental impact assessment (EIA), and e-governance. 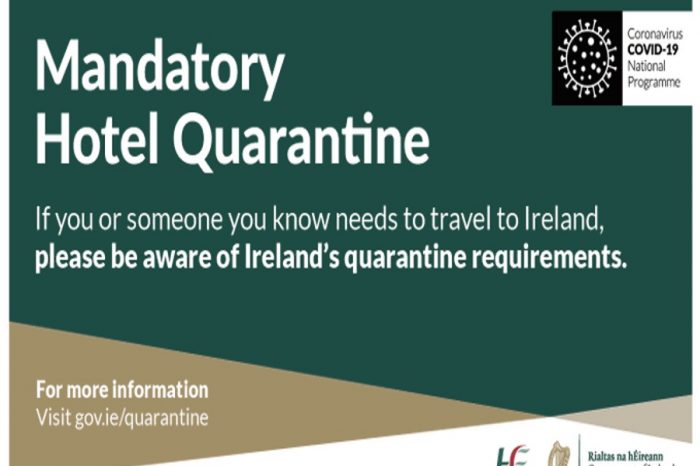 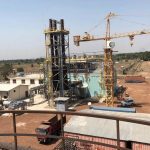