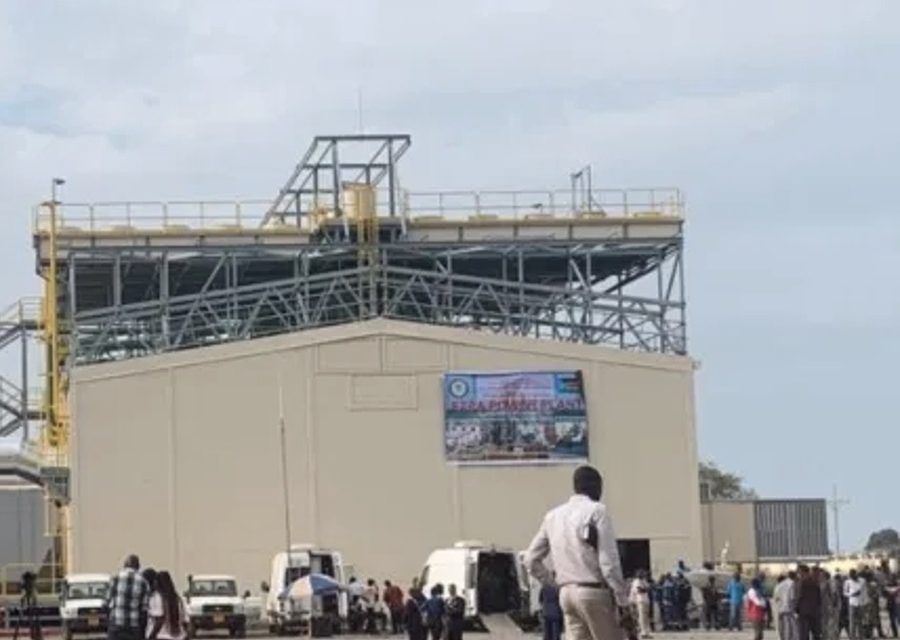 In a memo seen by NCMP dated 6th April 2021, Ezra Construction and Development Group (ECDG) says that the Juba power plant will cease to operate in the next few days.

On 31 March. 2021, the company had notified Hon. Peter Marcello Nasir Jelenge, Minister of Energy and Dams, that It would be forced to take this drastic action unless the government of the Republic of South Sudan urgently made the US Dollar payment as set out In the PPA agreement signed on 16 August 2017.

In the notice, Ezra Construction and Development Group (ECDG) broached that the company built and is operating a power plant for the national grid of South Sudan. it was also mentioned that Ezra has made an extensive investment by the end of 2019 to make available over 230,000,000 kWh by the end of 2020. Over 64,000,000 kWh was consumed in 2020 alone by over 20,000 customers marking a successful Inaugural year.

According to the memo, Ezra produces bulk energy supplied to JEDCO. which in turn distributes electricity to customers in Juba, who pay in South Sudanese Pounds. The Government, through both the Ministry ol Energy and Dams, and Ministry of Finance and Economic Planning, is contractually obliged to convert the SSP received by JEDCO Into US Dollars to pay Ezra for the electricity it generates.

Despite ensuring the collection of electricity tariff which is made in SSP through our joint efforts in JEDCO from customers, payments due to Ezra as per the contract signed in August 2017 have not been made on time despite numerous attempts to address the situation.

The memo further emphasized that ECDG has continued to supply electricity despite continued failure to make contractually required US Dollar payments.

Also, ECDG says the company had extended the operation of the power plant despite the excessive delinquent amount with the explicit promise that $3million will be transferred every month by the central bank both in person, in the presence of different stakeholders, and also publicly on the Juba Monitor dated 23rd of January 2021.

Ezra power plant Is built with capital expenditure from investors and loans from financiers. The company had managed to secure a one-year grace period from investors, which expired in January 2021.

Ezra now faces additional US Dollar costs, both for fuel and related products required to run the power plant purchases and capital expenditure obligations from building and maintaining the plant.

At this moment in time, the Ministry of Energy and Dams has failed to make over 85% of payments over the last 15 months. Some of the payments have been delayed for over 400 days.

Currently, most of the power plant’s production inputs are imported and tied to Foreign Exchange. according to the memo, ECDG is now investing in resources that reduce foreign exchange reliance and Is working to source local services and inputs.

In the memo, Ezra further confirms its commitment to investing in the development and prosperity of South Sudan and has plans to expand additional renewable capacity. The company hopes to find an amicable and permanent solution, as it continues to meet customer demands.

Conclusively in the memo, ECDG urgently requests relief from the Government and is appealing for a collaborative effort to find a permanent solution to the forex convertibility problem that consistently plagues the partnership. 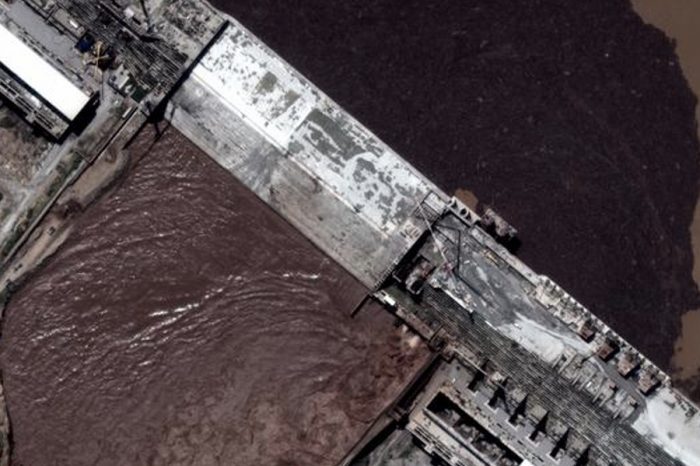 Egypt says dam talks with Ethiopia and Sudan made no progress 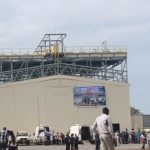