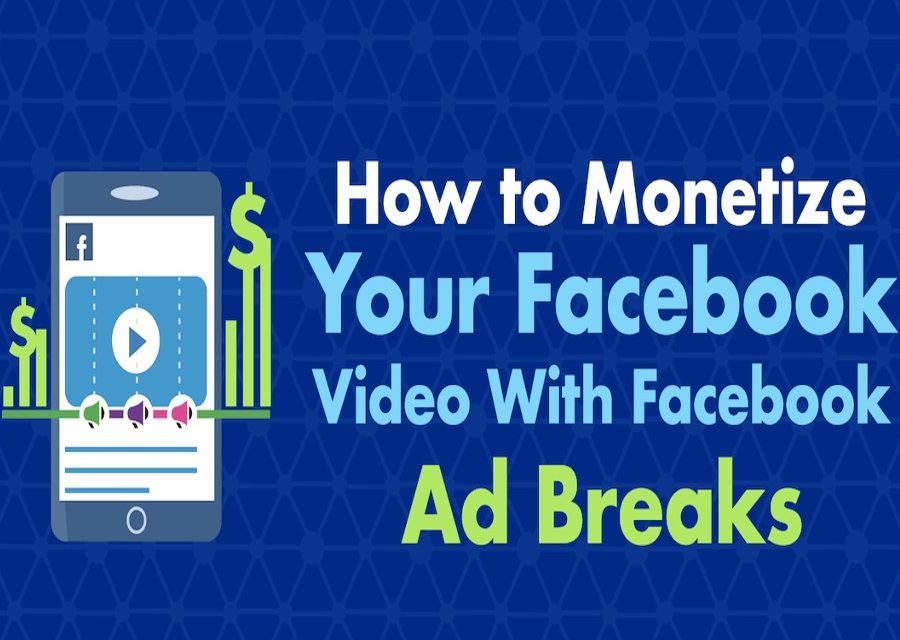 Facebook has announced a range of new monetization options for creators, with a focus on short video clips – which could put more pressure on TikTok, which is still working on its own revenue-share programs.

First off, on short-form video – Facebook has announced that creators will now be able to earn money from videos as short as one minute long, “with a minimally interruptive ad running at 30 seconds”.

“For videos three minutes or longer, an ad can be shown 45 seconds in. Previously only three-minute or longer videos could monetize with in-stream ads, with an ad shown no earlier than 1 minute.”

Providing the capacity to generate income from short clips could lure more creators across to Facebook, and away from TikTok, which is eyeing eCommerce integrations as a key tool in enabling it to provide more monetization options to users.

Of course, one-minute is still double the length of Instagram Reels clips, so Facebook isn’t providing monetization tools for all creators, nor for its TikTok clone directly. But if you’re already making popular 30-second clips, it’s likely not hard to extend your content to a minute in order to qualify for monetization.

That could prove a strong draw for those looking to diversify their reach.

That sounds like it will be coming to Reels, while Facebook is also exploring other in-stream ad formats “that increase engagement through rewards or product interaction”.

Will that pose a significant challenge for TikTok?

In addition to this, Facebook’s also updating its eligibility criteria for in-stream ads.

In order to qualify for monetization, creators now need:

The addition of live content expands the scope of monetization, while the new parameters also provide more scope for short-form creators to join.

Live is another key area of focus, with Facebook opening up its live video monetization options to more creators – which up till now has been an invite-only program. Now, those looking to add in-stream ads in their live broadcasts will need to have 60,000 Live minutes viewed in the last 60 days.

Facebook’s also looking to boost awareness of its live-stream Stars gift-giving program, by providing promotional free stars in certain streams to get users more accustomed to the process.

Facebook’s investing $7 million in credits to promote Stars usage, which could eventually see more people donating to their favorite streamers via Stars, while also showcasing the potential of Stars monetization to a wider pool of broadcasters.

Facebook’s been working to enhance its Stars options over the past few months – back in December, it outlined a range of coming Stars tools, including animated graphics for variable prices and pinned Stars in the comments section.

Facebook’s also looking to expand Stars usage in different formats, with a new test of Stars for video-on-demand, while it’s also looking at how it can add Stars options for short-form video clips. And lastly, Facebook’s expanding its paid online events tools to more regions.

It’s interesting to consider the impacts of Facebook’s various monetization initiatives, and how they might impact the broader creator landscape. Facebook says it’s seeing strong growth in this regard:

If Facebook can facilitate more revenue potential, that will lure more creators across – with the expansion into short-form content clearly aimed at combating the rise of TikTok and providing more options for this new wave of producers.

While TikTok has continued to gain momentum, the biggest risk for the platform remains effective monetization, and helping its top creators earn money – because if they can’t do so on TikTok, they’ll eventually switch to other platforms like Facebook and YouTube where they can earn big.

That was a significant element in the downfall of Vine – eventually, without effective monetization tools for short videos, Vine’s top creators switched to other platforms, taking their large audiences with them, which saw many become millionaires as Vine slowly withered away.

That’s why, as noted, TikTok’s working hard to add eCommerce integrations and other revenue generation tools, in order to keep those big-name stars around – and why Facebook is now looking to make short-form video monetization a bigger focus, keeping the pressure on the rising app.

Will that work in Facebook’s favor? Will these new features provide significant opportunities for creators?

And given Facebook’s recent actions in Australia, where it cut off local news Pages overnight due to a dispute with the local government, will creators be willing to put more trust in Facebook as they look to build more reliance on such tools?

There are many questions to consider, but right now, it’s good to see Facebook adding more monetization options, and more means for creators to generate income from their efforts. 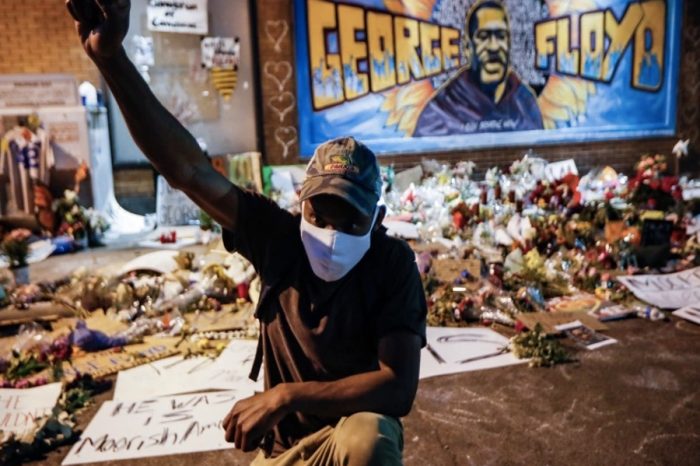 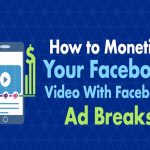