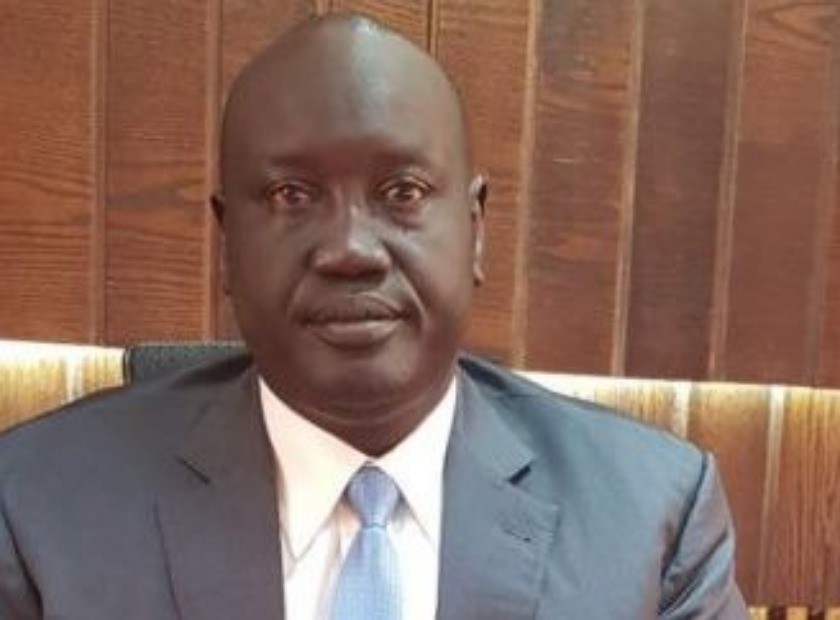 Mayiik Ayii Deng, formerly fired for his involvement in a dubious scandal that saw Bar El Ghazel highway awarded to a different company instead of the original one, Shandong Hi-Speed Group Co. Ltd that President Kiir knew of, made his way back to familiar surroundings that he left less than two years ago.

After his firing, President Kiir was left lamenting at his former Minister for mismanaging the road that was placed under his watch.

“Nothing has collided me and brother Mayiik, but one rain just destroyed the road”, President Kiir said during the swearing-in of Nhial Deng.

Social media has broken loose at the hearing of Mayiik’s reapportionment, with many questioning if Kiir really means business for his nascent country.

One Facebooker wrote on his timeline: “Someone ate Bar El Ghazel road and instead he’s prosecuted for contract manipulation, he’s wholesomely awarded! This country is amazing”.

Another wrote:”Seriously! Mayiik should avail our Bar El Ghazel road money before he’s given another office. This recycling business must stop”.

“My President would come out crying fault, left and right, like a dog that has been deprived of its balls when a thieving cartel walks away with a lucrative sum of public funds – only for the disenfranchised folks to be battered with a replica of the same elite landing the THRONES of our oyol money. How this isn’t a joint looting venture intended to procrastinate progress for SSudanese is mind boggling!”, Wrote a prominent law student at the University of Juba.

Mayiik’s return reminisces the story of the prodigal son- the man who returns to redeem himself after first story went bad.

After Mayiik’s firing, many knew he should be prosecuted, instead he’s back in a celebratory mood into the corridors of power.

Mayiik’s reapportionment was imminent, especially after appearing in a photograph, involving Sudan’s Prime Minister Hamdok and President Kiir in J1 a fortnight ago.

Mayiik formerly served as Minister of Presidential Affairs between 2016-2020. He was appointed after the outbreak of July, 2016 civil war.

Mayiik returns into the corridors of power in the wake of renewed strong relations between Juba and Khartoum, as the two countries look to reopen border to facilitate trade between them. 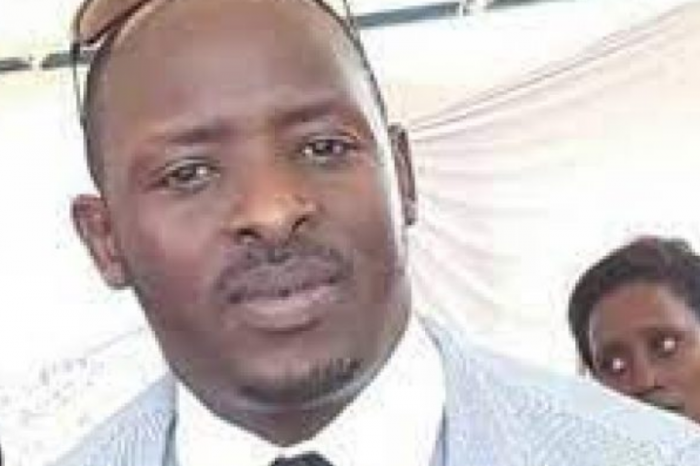 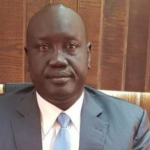