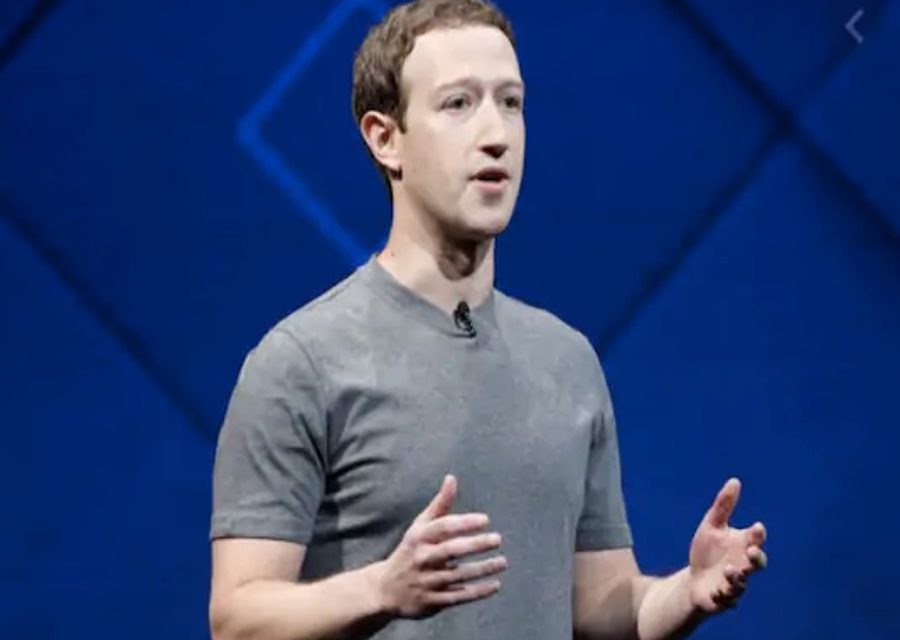 Cyber researcher Dave Walker confirmed that Facebook co-founders Chris Hughes and Dustin Moskovitz’ personal details were also leaked with the data. On April 4, Walker tweeted, “Regarding the #FacebookLeak, of the 533M people in the leak – the irony is that Mark Zuckerberg is regrettably included in the leak as well.

According to media reports, a Facebook spokesperson said the data is from 2019 and they “found and fixed this issue in August 2019.”

Alon Gal, the co-founder of Israeli cybercrime intelligence firm Hudson Rock, said this is the same database with phone numbers that have been circulating in hacker circles since January.

Vice had previously reported on how access to millions of Facebook users’ phone numbers was being sold using Bots. But on Saturday, the entire database was made available online for free and anyone with decent hacking skills could gain access to it. The data, despite being old, can be used by cybercriminals to scam people using their personal information, states Gal, who first discovered the leaked database.

He revealed that a database of this size could lead to “bad actors taking advantage of the data to perform social engineering attacks or hacking attempts.”

“I have yet to see Facebook acknowledging this absolute negligence of your data,” tweeted Gal in January. 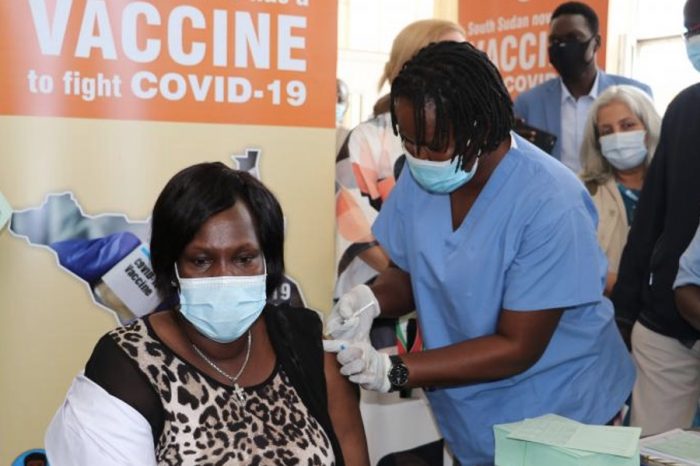 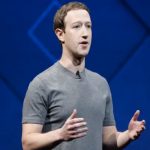