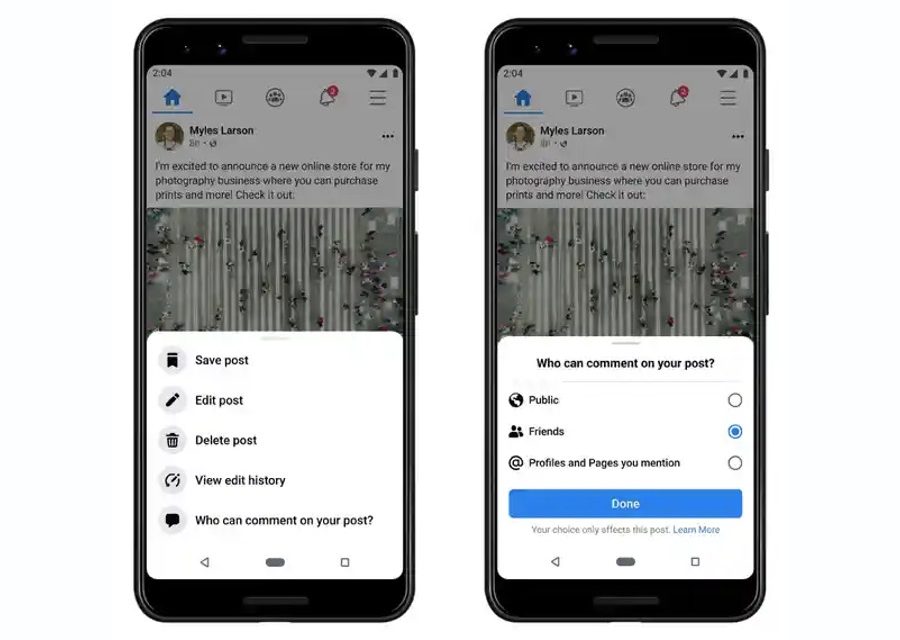 Facebook will allow every user including celebrities, politicians, brands and news outlets to determine who can and can’t comment on their posts.

The social media giant announced on Wednesday that when people post on Facebook, they will be able to control who comments on the post, ranging from everyone who can see the post, to only those who have been tagged by the profile or page in the post. It is similar to a change recently introduced by Twitter to limit who can reply to tweets.

The change comes after a landmark ruling in Australia in 2019, which found news media companies were liable for defamatory comments posted by users on the companies’ public Facebook pages, leading to media companies calling for a change to the law, which had put pressure on staff resourcing on moderation.

The ruling found media companies have a responsibility to pre-moderate comments, but previously there was no way to screen comments posted on Facebook before they were published unless the page administrators used a limited keyword filter to pick up a word or words and prevent comments containing those words being posted.

While it will mean every Facebook user will have more control over what is posted on their profiles, the impact will be most felt among media organisations and other high-profile public pages that have struggled to moderate comments on Facebook posts on their pages.

The New South Wales supreme court ruled in 2019 that several Australian media companies were liable for defamatory comments posted by users on their Facebook pages in response to news articles.

Dylan Voller, whose mistreatment in the Northern Territory’s Don Dale youth detention center led to a royal commission, had sued the Sydney Morning Herald, the Australian, the Centralian Advocate, Sky News Australia and The Bolt Report over 10 comments on their Facebook pages in response to news articles about him between 2016 and 2017.

An appeal of the ruling was upheld last year, with the court finding media outlets had “sufficient control” over deleting postings when they became aware they were defamatory.

Since then, media companies have been advised to deploy significant resources into moderating comments or refrain from posting articles that were likely to attract potentially defamatory comments in response.

Media companies had sought this change from Facebook as part of the Australian government’s news media bargaining code legislation, which passed the parliament last month. The exposure draft for the legislation contained a section requiring the platforms like Facebook to allow for news businesses to moderate comments, but this was removed from the legislation when it was introduced into parliament.

The ABC told the Australian Competition and Consumer Commission in its submission to the draft legislation that without comment moderation tools “news media organisations may be forced to withdraw from the use of some of these products and/or increase moderation resourcing in order to mitigate legal risks incurred as a result of being on the platform”.

SBS told the parliament news media businesses “are subject to significant legal risk regarding user-generated content, including comments on social media posts, which means the ability to manage these features is increasingly important.

The broadcaster said it had to “substantially increase its investment in social media moderation, in particular for news and current affairs content”.

“With the ability to switch off comments, this investment could instead be redirected to additional trusted news content for audiences.”

The rollout of the new feature began on Wednesday, but could take up to two weeks before every profile and page has the ability to turn comments off.

Facebook’s vice-president of global affairs, Nick Clegg, recently penned a 5,000-word essay aimed at addressing recent criticism of its news feed algorithm in creating echo chambers and increasing polarisation in society, most notably made in the Netflix documentary, The Social Dilemma.

Clegg argued Facebook’s actions showed the company did not actively encourage the sharing of sensationalised content in order to keep people on the platform. He said Facebook “reduces the distribution” of content found to be sensational, misleading” or to be gratuitously soliciting engagement.

Websites that also have a disproportionately large amount of traffic coming from Facebook were also demoted, Clegg said. 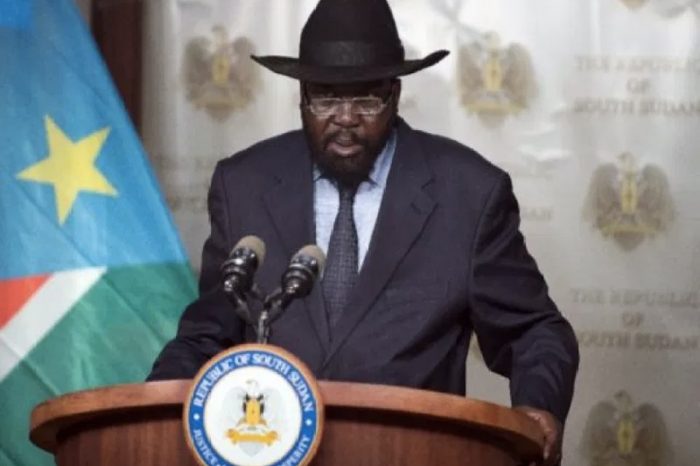 Highlights of Kiir's historic visit to Bor, the second visit since independence. 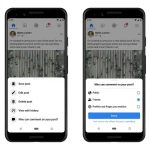