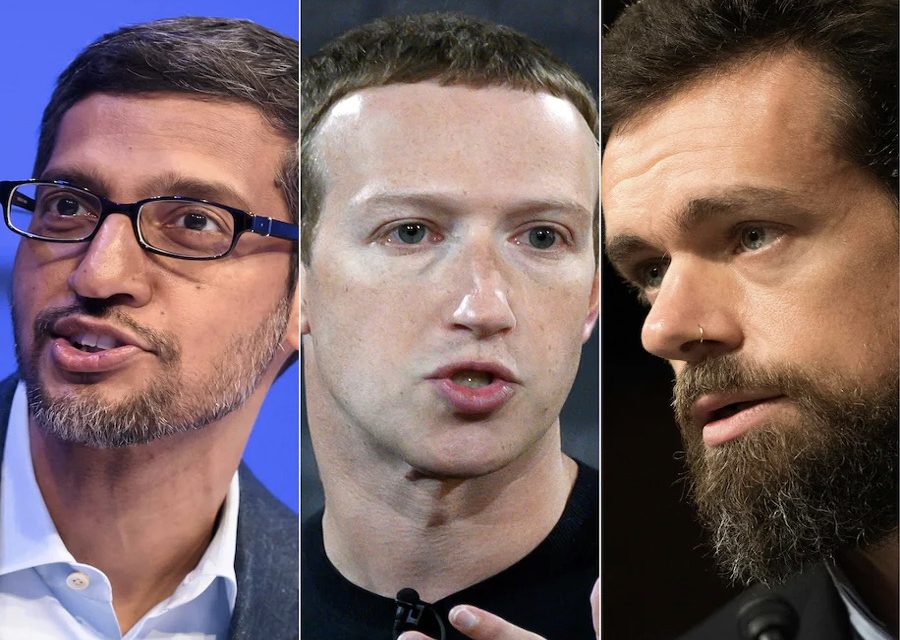 The chief executives of Facebook, Google and Twitter faced withering criticism from members of Congress on Thursday about their handling of misinformation and online extremism during their first appearance before lawmakers since the Jan. 6 Capitol riots and the rollout of the coronavirus vaccine.

“You can take this content down. You can reduce the vision. You can fix this. But you choose not to,” Doyle said in opening remarks. “You have the means. But time after time you are picking engagement and profit over the health and safety of users.”

The tech platforms, which had already faced intense pressure to beat back misinformation and foreign interference leading up to the 2020 election, came under greater scrutiny in the following months.

Even as some of the companies rolled out new steps to crack down on election conspiracy theories, it wasn’t enough to keep hardline supporters of former President Donald Trump from storming the US Capitol.

YouTube CEO says Trump’s account will be restored when risk of violence recedes. The hearing also marks the CEOs’ first time back before Congress since Trump was banned or suspended from their respective platforms following the Capitol riots.

Facebook and Google declined to say whether they believe they bear some responsibility for spreading misinformation resulting in the Capitol riots, while Twitter acknowledged that it did.

In his introductory remarks, Zuckerberg rejected responsibility for fomenting the riots, pinning the blame squarely on Trump and a “political and media environment that drives Americans apart.”

Zuckerberg said Facebook “did our part to secure the integrity of the election. And then on Jan. 6, President Trump gave a speech … calling on people to fight.

“The hearings coincide with legislation under active consideration in both the House and Senate to rein in the tech industry. Some bills target companies’ economic dominance and alleged anti-competitive practices. Others zero in on the platforms’ approach to content moderation or data privacy.

The various proposals could introduce tough new requirements for tech platforms, or expose them to greater legal liability in ways that may reshape the industry.

Republicans, meanwhile, introduced a new line of attack focusing on how the platforms’ practices are particularly toxic for the mental health of children and teens.

The hours-long hearing at times resembled a duel between openly outraged lawmakers and the embattled executives. Members of Congress accused the CEOs of being smug, evasive and condescending.

In some of their responses, the CEOs appeared to barely restrain their own exasperation with gotcha-minded yes-or-no questions.

Dorsey in particular appeared to express his frustrations, live, on Twitter. He posted a Twitter poll that simply asked “?” and offered two possible answers — yes and no.

He also retweeted criticism of lawmakers who were not engaging with Dorsey’s ideas on substantive policy.

For the executives in the hot seat, Thursday’s session may also be their last chance to make a case personally to lawmakers before Congress embarks on potentially sweeping changes to federal law. At the heart of the coming policy battle is Section 230 of the Communications Act of 1934, the signature liability shield that grants websites legal immunity for much of the content posted by their users.

Members of both parties have called for updates to the law, which has been interpreted broadly by the courts and is credited with the development of the open internet.

The CEOs’ written testimony ahead of the high-profile hearing Thursday sketches out areas of potential common ground with lawmakers and hints at areas where the companies intend to work with Congress — and areas where Big Tech is likely to push back.

Zuckerberg plans to argue for narrowing the scope of Section 230. In his written remarks, Zuckerberg says Facebook favors a form of conditional liability, where online platforms could be sued over user content if the companies fail to adhere to certain best practices established by an independent third party.

The other two CEOs don’t wade into the Section 230 debate or discuss the role of government in as much granularity. But they do offer their general visions for content moderation. Pichai’s testimony calls for clearer content policies and giving users a way to appeal content decisions.

Dorsey’s testimony reiterates his calls for more user-led content moderation and the creation of better settings and tools that let users customize their online experience. By now, the CEOs have had a great deal of experience testifying before Congress. Zuckerberg and Dorsey most recently appeared before the Senate in November on content moderation.

And before that, Zuckerberg and Pichai testified in the House last summer on antitrust issues. In the days leading up to Thursday’s hearing, the companies have argued they acted aggressively to beat back misinformation.

Facebook on Monday said it removed 1.3 billion fake accounts last fall and that it now has more than 35,000 people working on content moderation. Twitter said this month it would begin applying warning labels to misinformation about the coronavirus vaccine, and it said repeat violations of its Covid-19 policies could lead to permanent bans.

YouTube said this month it has removed tens of thousands of videos containing COVID-19 vaccine misinformation, and in January, following the Capitol riots, it announced it would restrict channels that share false claims doubting the 2020 election’s outcome.

But those claims of progress aren’t likely to appease committee members, whose memo cited several research papers indicating that misinformation and extremism are still rampant on the platforms. 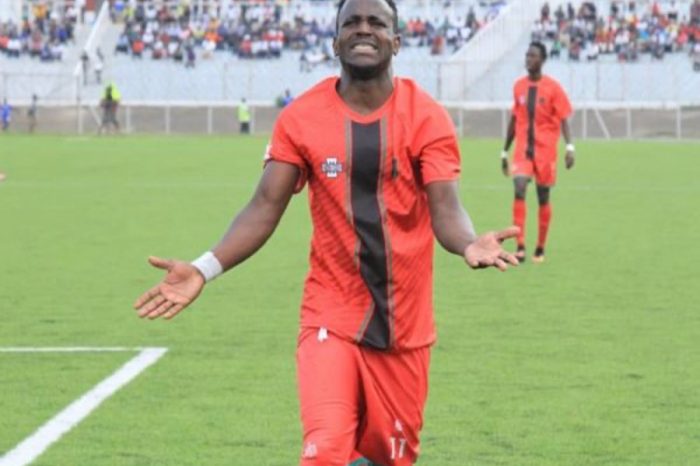 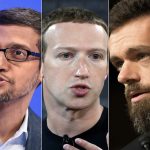