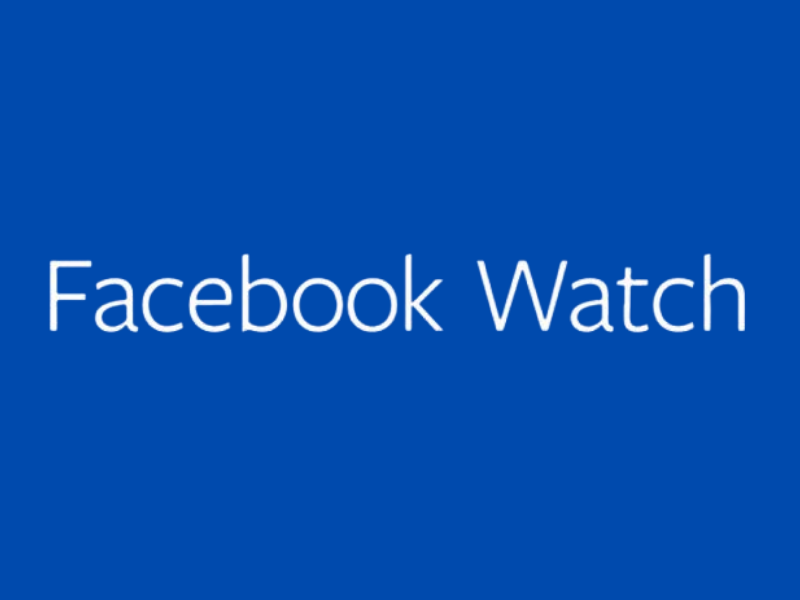 The new Bank of South Sudan governor announced that the Central Bank will now auction 5 million dollars to forex bureaus and 8 million for commercial banks, respectively.

Moses Makur Deng says the move is to stabilize the market and prevent further depreciation of the South Sudanese pound against the US dollar. This is a divergent of just 5 million dollars, previously introduced in December 2020.

The increase, according to Central Bank governor, Moses Makur Deng, is to normalize the exchange rate.

But many South Sudanese aren’t in support of this development.

Ahmed Morgan is an economist and lecturer at the University of Juba. He was recently interviewed by the Juba-based media house, Eye Radio and he argue that the increase is not going to improve the welfare of ordinary citizens because the economy is mostly controlled by foreign nationals.

According to Ahmed, foreign traders rip huge profit from the auctioning by buying the hard currency cheaply –who then repatriate much of the dollars abroad.

Also many South Sudanese also took to their Facebook page and here are a few reactions;

Carlos Ohide: Why can’t they inject this money into the agricultural sector and form 10 agricultural cooperative firms to cultivate for the next 3 to 5 years with our fertile lands! South Sudan even will supply WFP with food and our economy will boom than importing chemically modified agricultural products from neighboring countries!
This pumping of money into the market will never improve any economic crisis in the country as production alone is zero. Where are these economists telling Kiir and the governor of the central bank that you are worsening the situation day by day as you continue with this nonsense of yours!

Mark Mawien Alek Wol: There must be a logic behind the decision taken by the Central Bank governor. This money will not reach the market instead it is a way of looting. He would have come up with a law of collecting hard currency from the black market to the central bank.

Akot Mathiang: Not only foreign-owned companies but also most Ugandans, Kenyan workers plus our officials and military generals whose families reside in East African. This is why the recent injection of the hard currency into the market has had little improvement on our economy and the lives of the citizens as commodity prices in the markets are still unaffordable based on the current salary structure.

Over the years, the Bank of South Sudan has been reactive rather than being proactive. The injection of 13million dollars into the market will not stabilize the economy. It hasn’t worked in the past, and it is obvious that it will not work now.

First of all many South Sudanese are still in diaspora, in refugee camps in the neighboring countries and here in South Sudan, many are still in IDP camps without having access to boost the economy by participating in cultivation and contributing their own quota to the economic growth.

Commodities that are supposed to be produced within the country are being brought from the neighboring countries using the said dollar which is very scarce and this is due to poor roads network, insecurity on the roads connecting the states, cattle raiding the order of the day in other states.

Allow free movement of civilians to other states without being disturbed so that they can practice more farming so that the civilians can bring more food into the city and the state you will realize the stability of the economy. 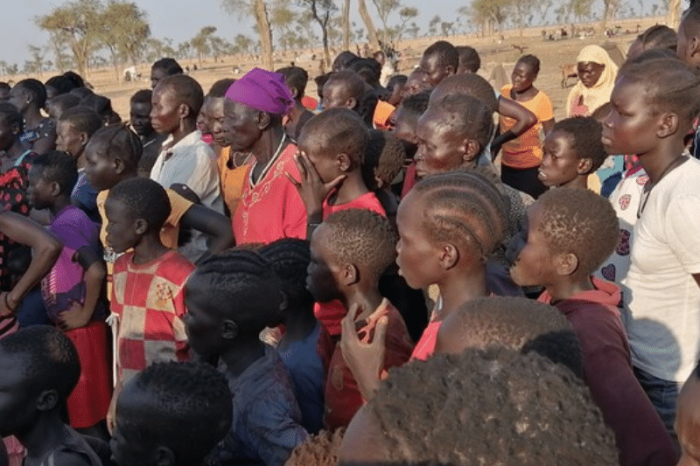 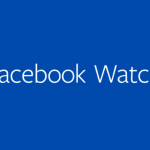