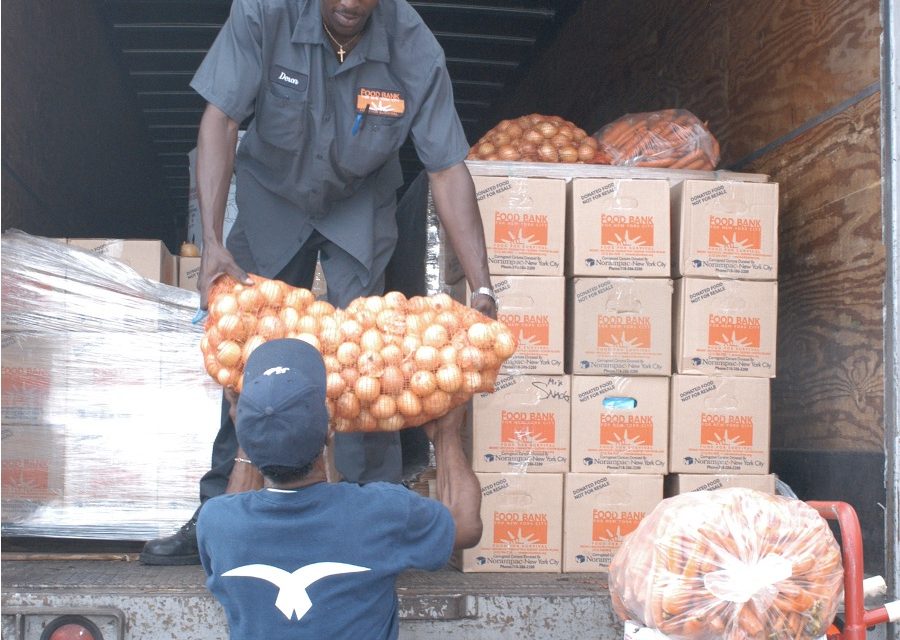 A Jonglei-based civil society activist has accused the state authorities of stealing food items that were donated by President Salva Kiir to flood victims recently.

In a publication by the Juba-based media house, Eye Radio seen by NCMP, David Garang, chairperson of the Jonglei State Civil Society Network, says locals spotted some items being offloaded into shops. According to the report, a total of 12 trucks transported mainly maize flour, beans, cooking oil and wheat grains to the state capital.

He also broached that there is a clear difference between the donated food and the food obtainable in the market. David further stated that the color and the writings are different, he diligently did his research and came out with some undenaiable facts that indeed some of the items donated to the flood victims are in the market for sales.

He clearly explained that such an attitude is detrimental to the people of the state, though the state official describes the accusation as untruthful, they responded that maybe some recipients decided to take the donated items to the market themselves. It’s not clear how and why a recipient or group of recipients would sell their shares of the presidential food donations.

South Sudanese were bittered by such actions and they took to their social media platforms to express their bitterness, below are some reactions:

Alier Pach: “That’s definitely true, the committee that planned the distribution must be questioned. It’s said that distribution is over, but the stores are still containing food. It’s being sold here at cheaper prices because much food was not distributed. In addition to that, the food was meant for Jonglei state as a whole, but the strategy use wasn’t clear. Food goes only to one county which I don’t understand, it against our principle of NEUTRALITY. The committee is responsible to brief the public why is this food given to one county. They will justify this. We have people in Panyagor and Poktaap the stranded ones, if the state government has a concern with the needy, then the priority should be theirs. POC IDPS in Bor could also be given more than what they got since the Partners which supported them withdrew.“

Anthony David Odur: “The slogan of eat and go free is what has deeply encouraged corruption from local to the national level! It is very absurd to trade what the vulnerable community or people should feed on!”

Joel Bi: “Leaders without conscience at all.”

Calix Kuol Bior Keech Jr.: “We have got looters, not leaders. It’s sad” 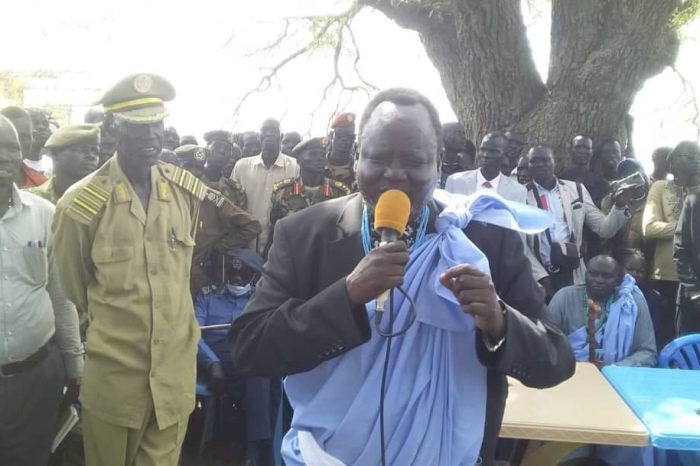 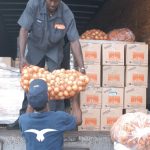