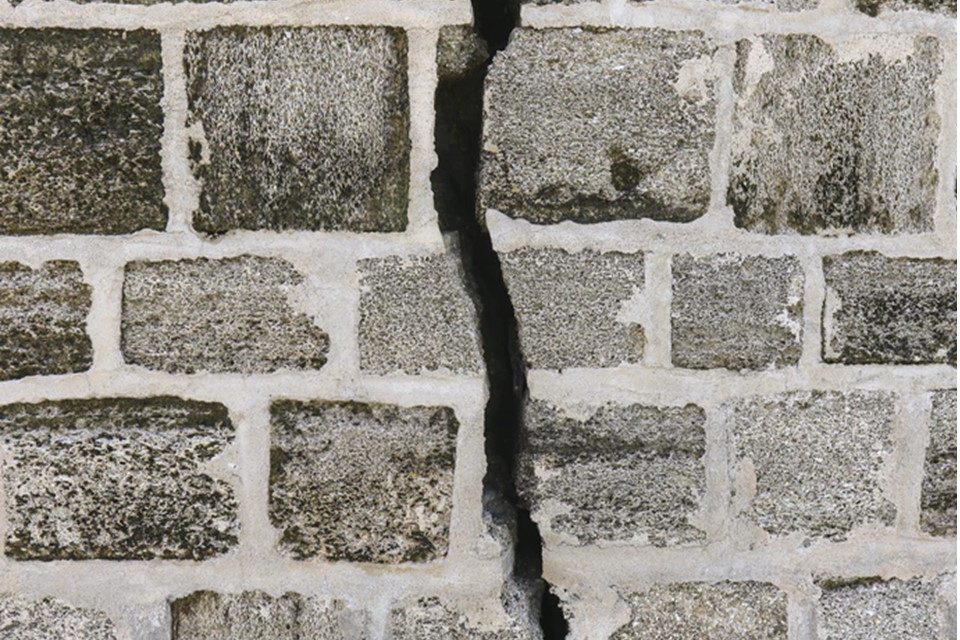 The failure of the South Sudan government to unify the forces is an enormous crack on the wall of the peace agreement of the country.

Security Arrangement phase would have been the first to have been implemented in the inception of a pre-transitional period.

Uniting the government and opposition forces into one army is a key provision of the peace agreement that President Salva Kiir and rebel leader Riek Machar signed in Addis Ababa in 2018.

Failure to merge the sides has been a stumbling block in efforts to create the unity government called for in the deal. It is an essential part of the agreement that has not been implemented.

A unified military that meets international human rights standards is necessary for a lasting and sustainable peace.

Disarmament, demobilization, and reintegration have also been hampered by tensions related to fears that this process could be selective or otherwise biased.

The government cannot be in place without these critical aspects. A necessary unified force and amalgamation process of the warring forces into a single national defense force is vital to the peace deal.

The government has wasted a lot of time on irrelevancies, the parties in Juba are wasting resources on accommodation of politicians whereby the citizens hear only the appointments and removals of government posts’ holders.

There has also incessant switching from one party to other. Parties playing divide and rule. Parties solving their problems their own way, rather than all parties to agreement solving the country’s problems.

Why switching political allegiance when you know you are all part of the bigger picture which is the peace agreement. It only points to the fact that most are self-centered and the leadership too, is not allowing everybody to sit at the table.

The prevailing wave of fragmentation by the political parties and groups; sharp and deeper tribalized politicization of the South Sudan defense force. Several instances of rebellion which is an indication of exclusion of some parties to the agreement from the table. There have also been continuously unstopping corruption and maladministration by unreformed public services; no rule of law but of a man.

The dependency of South Sudan’s judicial system on one man’s decision and suppression of the freedom of press and mass media; most frightening intimidation causing lack of popular participation in a decision-making process; South Sudan’s relying on the illegal constitution; the nation’s nonexistence of socioeconomic infrastructures throughout the country; widespread security dilemma and uncertainties, just to mention only a few.

All these can be actually resolved if the government can unify the forces. 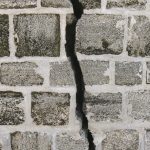