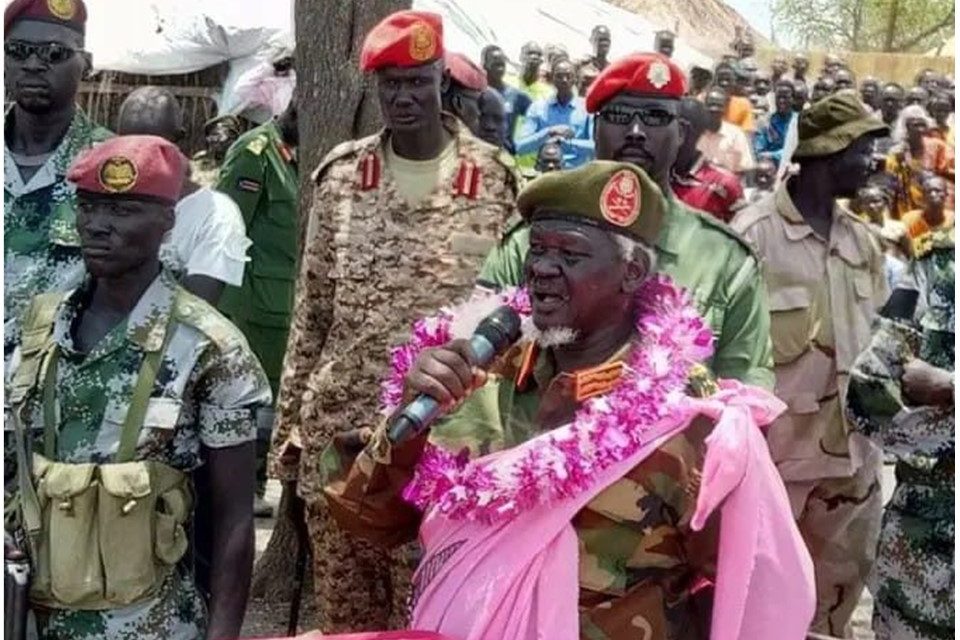 The SPLA-IO Chief of Staff’s declaration is reported to be the result of “long dissatisfaction” with First Vice President Dr. Riek Machar’s leadership style and the failure to execute the security arrangement.

This week, a three-day conference of field commanders in Meganis, near the Sudanese border, decided to remove and deprive Dr. Riek Machar of the peace party’s leadership position.

“Machar no longer represents the interests of the larger people in South Sudan — as a member of the national government, he has compromised key concerns, and therefore his opinions are detrimental to the movement [SPLM/A-IO],” they said in a statement on Tuesday, August 2, 2021.

The dismissal of SPLM/A-IO Commander in Chief Dr. Riek Machar Teny and his replacement by Gen. Simon Gatwech Dual, the former SPLA-IO Chief of General Staff, was announced by senior SPLA-IO military authorities.

Gen. Simon Gatwech Dual, the previous SPLA-IO chief of general staff, will serve as the next SPLM/A-IO Commander in Chief, he stated, adding that other leaders would be chosen after movement talks. 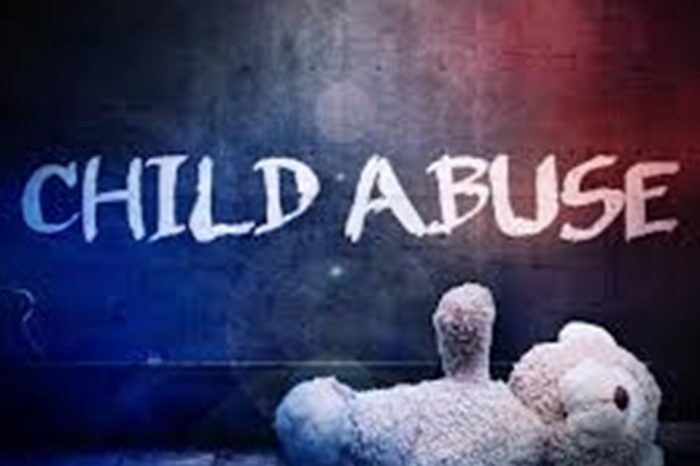 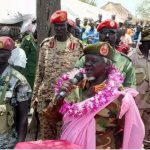