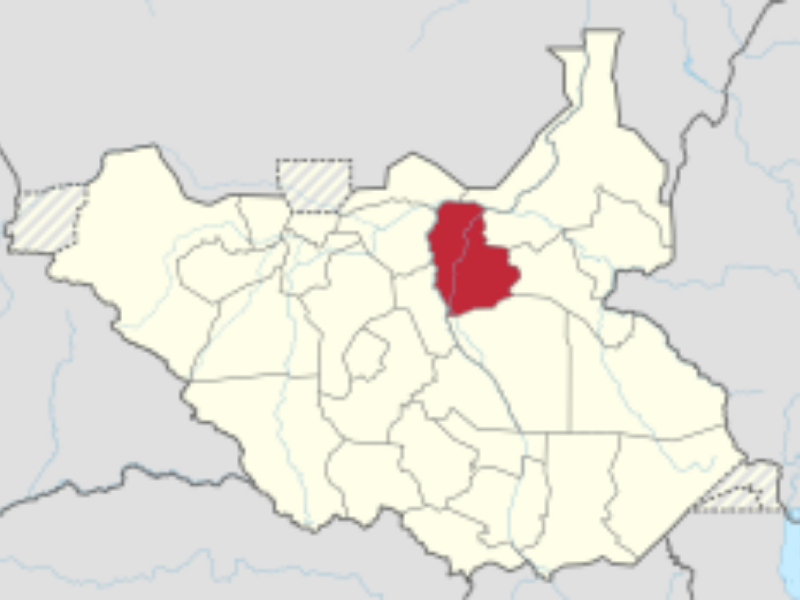 The Commissioner of Fangak County has requested that the World Health Organization study the emergence of an unusual ailment in the region.

According to Biel Boutros, the mystery ailment has claimed the lives of at least 90 individuals in the county since October.

According to Biel, the condition is more frequent in youngsters aged seven to ten.

However, he said that Fangak County lacks a hospital, making rapid containment of the illness unlikely.

“On the second of October this year, a mysterious sickness began killing individuals ranging in age from one month to fourteen years, older people, and most recently, everyone,” Fangak Commissioner told Eye Radio.

“It has killed 90 individuals in the new Fangak and adjacent villages, and this is what our records show.” 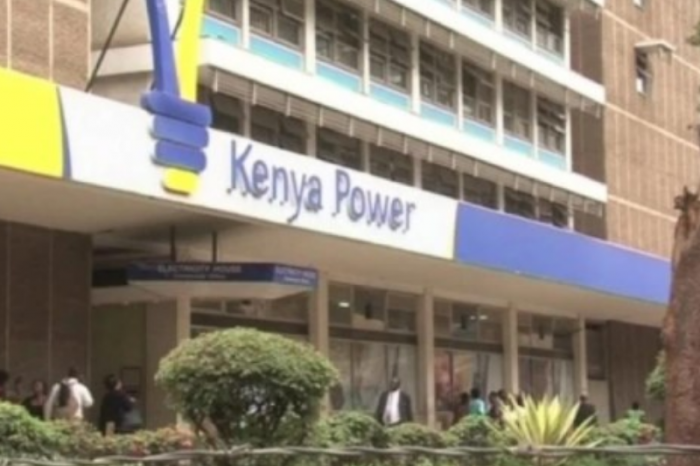 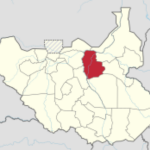