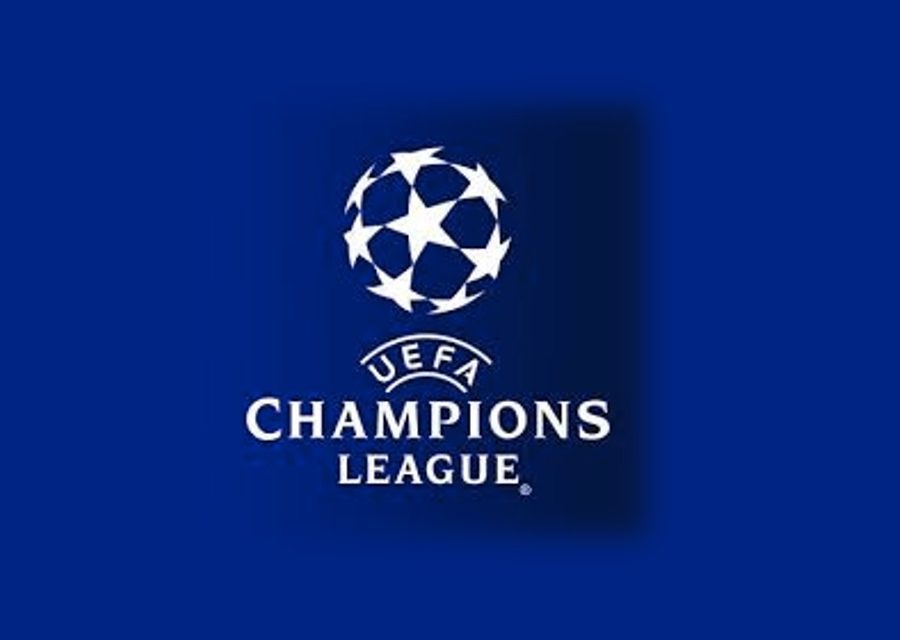 UEFA is believed to be planning for the return of supporters, who have been largely excluded from attending matches in the competition since March 2020, for the showpiece final at the Ataturk Olympic Stadium on May 29.

Sources at football’s European governing body have told ESPN that despite the disruption caused by the coronavirus pandemic in this season’s Champions League, there is growing confidence fans will be present at the final in Turkey.

During the round of 16 stage of the competition this season, teams have been forced to play home games at neutral venues – such as Liverpool’s tie with RB Leipzig being played in Budapest and Manchester City’s matches with Borussia Monchengladbach taking place in Bucharest.

However, UEFA is hopeful the latter stages of the competition will go ahead as planned with teams able to play home and away.

Sources told ESPN it is unlikely that fans will be able to attend games in the quarter-finals and semi-finals, but the tentative plans for European travel from mid-May have raised the prospect of Istanbul welcoming supporters of competing clubs for the final.

While the return of fans would be welcomed by many fans, the optimistic noises from UEFA come at a time of great uncertainty in the battle against coronvirus on the continent.

Vaccination rates in European countries are still relatively low and a large number have placed a temporary ban on the use of the AstraZeneca vaccine, due to concerns over side effects.

As a result, around 7.5million doses of the vaccine are currently sitting un-used, while the EU president Ursula von der Leyen has described the situation as the ‘crisis of the century’.

Last season’s final between Bayern Munich and Paris Saint-Germain was played with no fans present at the Estadio da Luz in Lisbon.

The site of this year’s final, the Ataturk Olympic Stadium, hosted the 2005 final between Liverpool and AC Milan.

Meanwhile, UEFA President Aleksander Ceferin has confirmed that Euro 2020 host cities must be ready to accommodate fans for matches in June and July.

‘Every host must guarantee there will be fans at their games,’ he said. 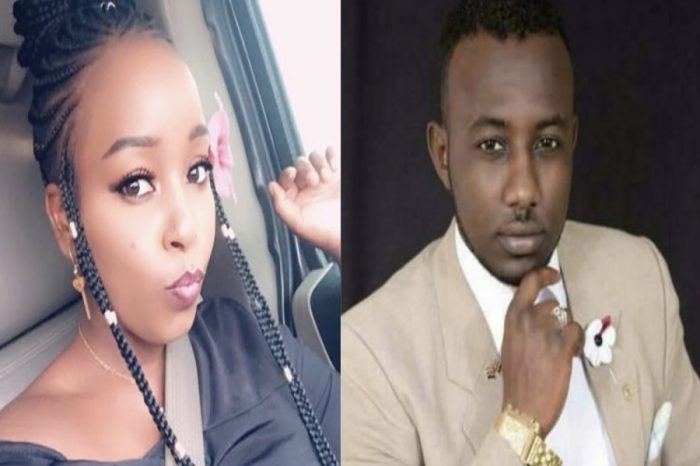 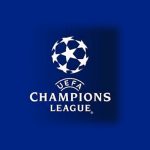