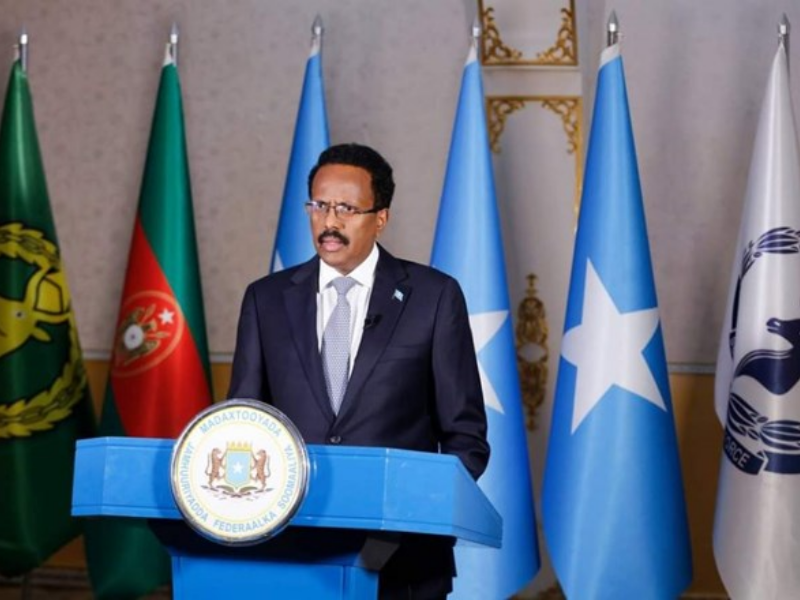 Somalia’s President Mohamed Abdullahi Farmajo made a public address to the nation on Tuesday after the UN’s top court ruled in Somalia’s favour in its maritime border dispute with Kenya. President Farmajo blasted the Kenyan government for years of political interference aimed at disrupting the case.

“Ever since I was elected as your president, we have faced multiple political, security, financial and diplomatic challenges. These were attempts by the Kenyan leadership to divert the Somali people and their government from their decision to deliberate this case only at the International Court of Justice (ICJ). The President said Kenya – a major troop-contributing country to the AMISOM mission – went to great lengths to politically isolate Somalia when it was vulnerable, including conducting military operations outside peacekeeping.

“The Kenyan government waged a military campaign violating our nation’s sovereignty and the public interest of the Somali people. This military campaign included indiscriminate air and land strikes inside Somalia’s borders. These strikes targeted the lives and properties of Somali citizens. Case in point is the death of innocent civilians, including helpless women and children, in the town of Belet-Hawo and the damages incurred upon Telecommunication Towers that belong to Somali Telecom Companies operating in Jubaland, Somalia.”

President Farmajo told the Somali people that Kenya’s expensive campaign of meddling and interference was to get Somalia to withdraw its case from the world court. He also said that it was “indisputable” that Kenya applied pressure directly to the Federal Member States to destabilize Somalia, citing Kenya’s involvement in Jubaland’s recent elections.

“We are aware of the malicious steps violating Somalia’s sovereignty that the Kenyan government undertook to pressure the Somali leadership to sit at the negotiation table and facilitate the looting of Somalia’s maritime resources. These included several instances where the Kenyan government promised to facilitate better relations between the federal government and the government of Jubaland state if we were willing to withdraw the case from the ICJ.”

The President thanked the international court for upholding the rule of law and said the ruling exemplified the court’s transparency and integrity. The President followed the proceedings from Villa Somalia, surrounded by high-ranking government officials and his closest staff and advisors.

Farmajo also thanked his predecessor, former President Hassan Sheikh Mohamud, and his administration for initiating court proceedings against Kenya in defense of Somalia’s maritime border in 2014.

Hassan Sheikh Mohamud posted a video on Twitter where he said that his government was working on behalf of the Somali people and that he shares this victory with the Somali people who have sacrificed for years to reach this day.

“I would like to commend the incredible efforts of the Somali lawyers and experts who stood for the defense of Somalia’s maritime territory, with Dr. Muna Sharman and the late Engineer Mohamed Omar Salihi, May Allah has the mercy of him, at their forefront.

Engineer Salihi had hoped to witness the victorious results of his efforts in this case. I would like to assure you that these two individuals I have just mentioned will be forever remembered in our history for their role in defending our nation and will be a living example for our future generations.”

He also thanked Foley Hoag Law Firm, a US law firm headquartered in Boston, who provided five lawyers and legal experts to assist Somalia as part of its international team.

President Farmajo said that he accepted the court’s decision and hoped Kenya would abide by the verdict.

“We hope that the Kenyan government will respect the supremacy of international law and will forgo their misguided and unlawful pursuits. Instead, we hope that Kenya will treat the court’s decision as an opportunity to strengthen relations between the two countries and enhance cooperation between the two peoples.”

He added that Kenya was home to a “good and peace-loving” and that the maritime dispute was the main issue that drove a wedge in Somali-Kenyan relations.

“Somalia did not choose to become Kenya’neighbours. It was Allah the Almighty’s decision, and we have no choice but to co-exist in a peaceful and neighborly manner. This has always been Somalia’s desire, and we still welcome that.” 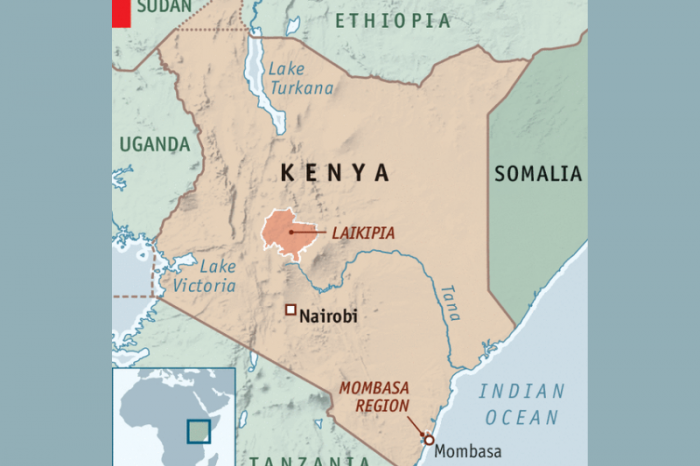 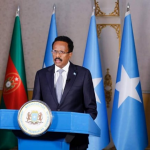