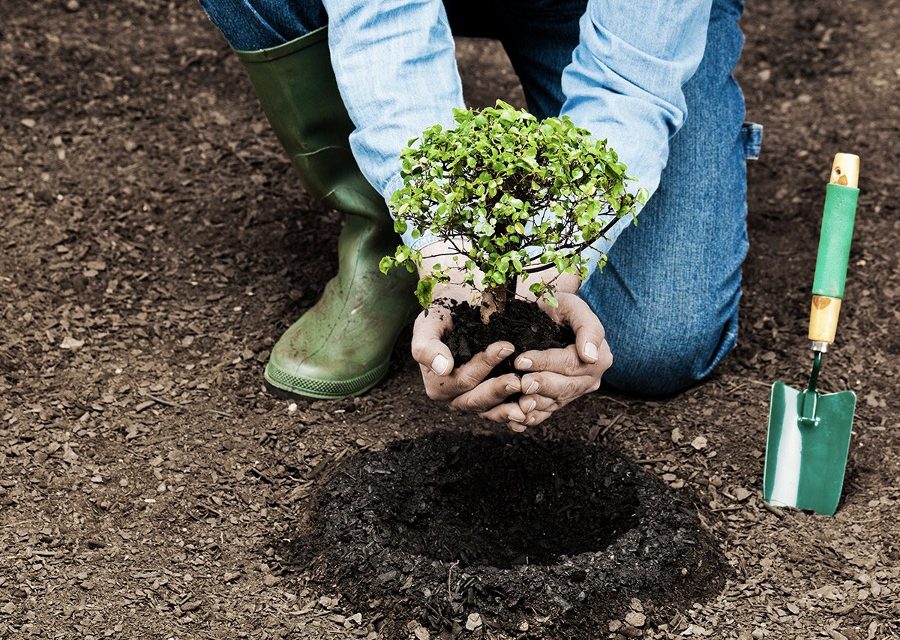 At least 13,000 farmers in districts of Kamuli, Iganga, Jinja and Bugweri have each received 30 trees to curb climate change, improve soil fertility and for future income in terms of firewood and timber.

The trees were distributed at Nalango Village, Namwendwa Sub-county by One Acre Fund (OAF), a non-profit agricultural organisation that supplies smallholder farmers with the financing and training they need to grow their way out of hunger and poverty.

Accordingly, each of the farmers received 15 grevillea and 15 maesopsis (musizi) trees which, on average, take between six to eight years and 12 to 15 years respectively to mature.

“This is the first time the farmers are receiving trees. During our second input distribution, we have given each of the 13,000 farmers 30 trees free-of-charge and urea, a top-dress fertiliser, since planting has started,” says Tim Myles, the OAF country director.

Jamal Saduli, a beneficiary, said he was going to plant the trees and in future, he looks forward to getting timber out of them and fighting climate change.

Innocent Habimana, the community liaison officer in the Ministry of Agriculture, said the agriculture sector has for long been undermined, especially as people continue to engage in subsistence farming and called upon the farmers to target value addition.

This was after Tabunense Namugaya, a farmer, said she used to harvest half a bag of maize (50 kilogrammes), but now reportedly harvests over 15 bags (1,500 kilogrammes) from an acre.

“Farmers should not only look healthy but be rich; the Ministry [of Agriculture] is rolling out a nucleus farmers’ model where serious investors who have the capacity to mobilise a big number of farmers are identified and supported,” says Habimana.

He added: “Focus should now be on value addition; instead of selling maize, farmers can sell first-class posho [maize flour] and in the end, they [farmers] will grow more maize, produce more posho and our role as the government and OAF is to look for bigger markets. 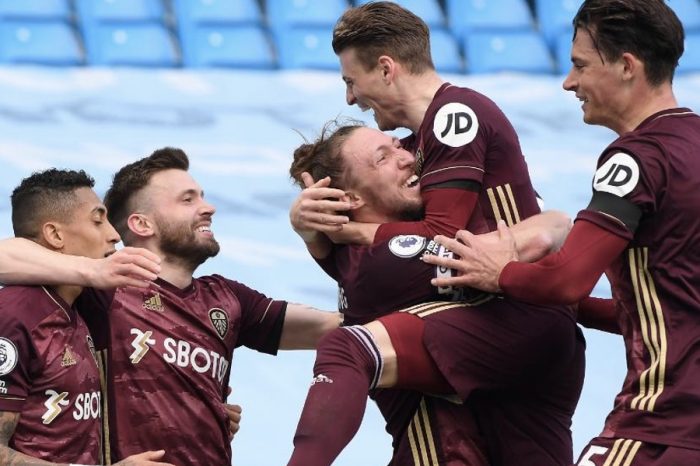 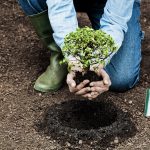