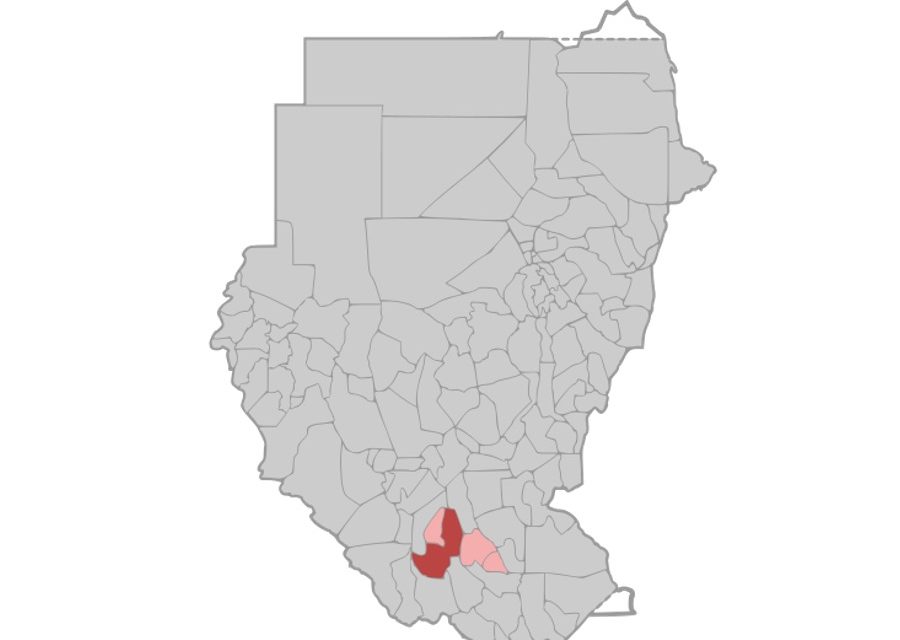 According to a report seen by NCMP, the traffic police investigator in Rumbek, Awet Deng, said the accident took place on Tuesday evening at Rumbek market.

The investigator explained in a Radio Tamazuj report that Laat Nhom-gol aged 25 years, a bodaboda rider, and his passenger Makur Mading aged 26 died when a commercial truck collided with them inside Rumbek market at 6 pm.

Deng said the commercial truck driver, a Somali national, has been arrested, investigations ongoing, and court trial to begin next week.

He urged all road users to respect traffic rules and regulations.

The unfortunate incident happens as a result of a very bad road network within the county. As explained by an observer, all the drivers both motorcyclists, and car drivers to know that roads inside Rumbek are one-way traffic. There is a need to observe which one is for entry and exit.

The poor road in the county has lead to an increase in the number of fatal accidents in Rumbek. The county needs urgent intervention from the government in order to reduce this unfortunate incident. 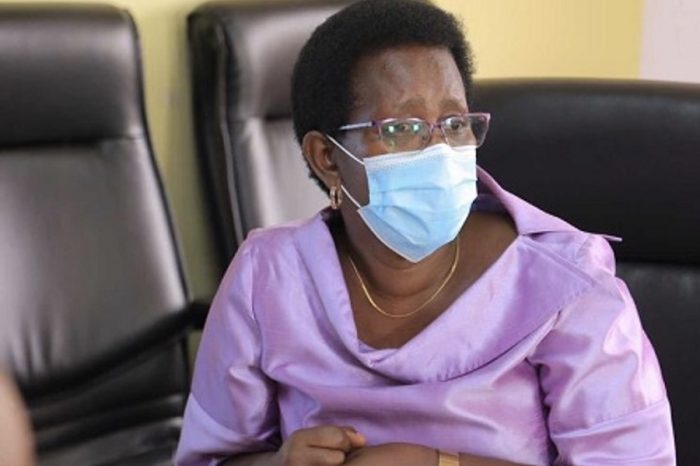 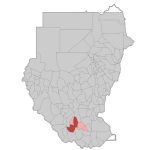