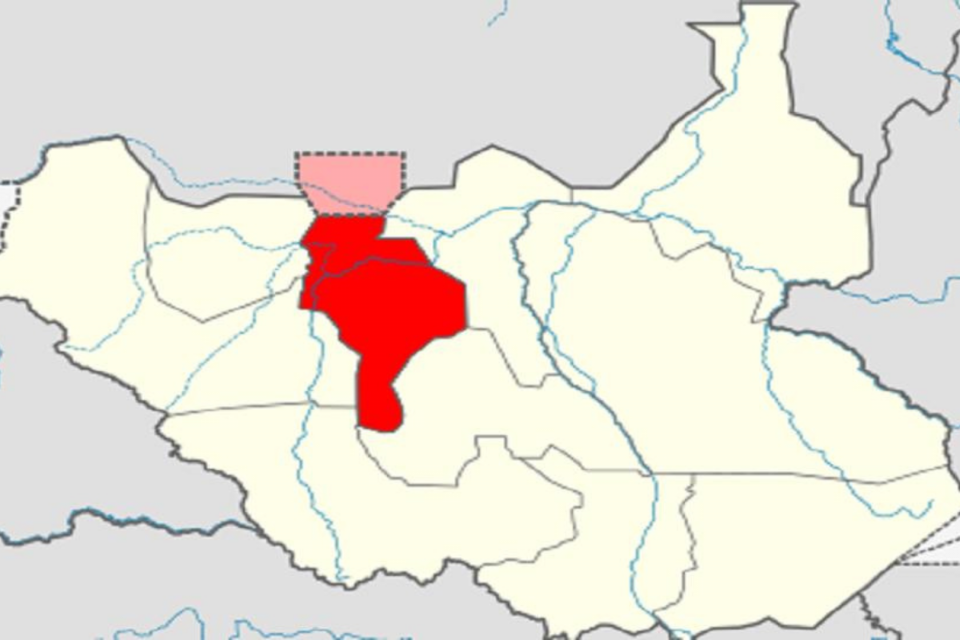 NCMP – At least 109 cows have been plundered after a skirmish broke out between livestock raiders and security officers in Tonj North County, Warrap State on Wednesday, January 18th, 2023.

According to Andrea Ayok, the North County commissioner, the mysterious armed individuals stormed a cattle station inside Warrap town and plundered 109 cows.
Daniel Mareng Week reported that the commissioner instructed his security officers and guided them in pursuing the intruders.

“Upon approaching the raiders, both teams battled, but no casualties were reported”, Mareng stated.

He stated that after a heated struggle that lasted hours in the midst of a dense forest, armed bandits hurried away leaving livestock to the commissioner and his soldiers.

So many interethnic and intercommunal fights killings, lootings, and cattle raiding among others continue to happen in different areas of South Sudan exacerbated by border and oil revenue disputes even though President Salva Kiir and opposition leader Riek Machar signed an initial peace agreement in September 2018, following a series of negotiations.

This unveils the fact that there is definitely no peace and unity in great South Sudan considering the fact that community leaders are participating in the conflicts and are up to supporting their own communities instead of trying to keep the peace.
What should be done? Due to the high potential of intercommunal conflicts and violent crimes, all journeys to South Sudan should be subject to a detailed localized threat assessment and done in collaboration with a trustworthy security provider.

People should submit every travel, especially to isolated and rural places, to stringent route management rules. Avoid travel at night, alter routines and keep a heightened sense of situational awareness. Monitor local media sources to keep abreast of security-related happenings and comply with any orders made by local authorities to be on the safer side.

Lastly, government assistance is vitally required to secure every person. This should be done by the deployment of security to various locations known to be hotspots of conflicts and bloodshed for the benefit of a great South Sudan. 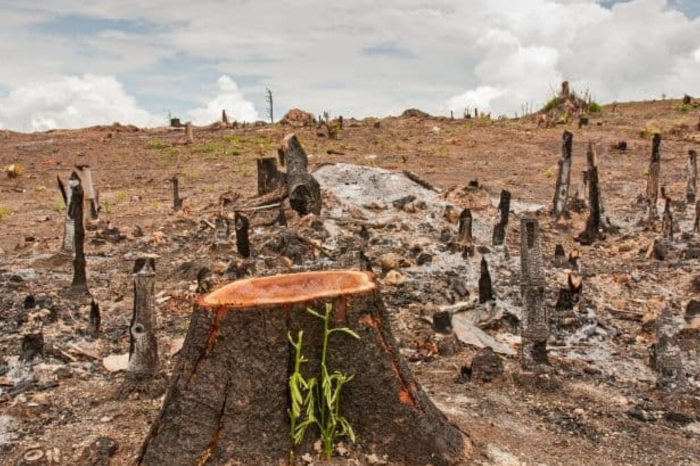 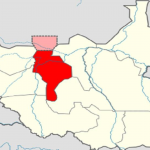