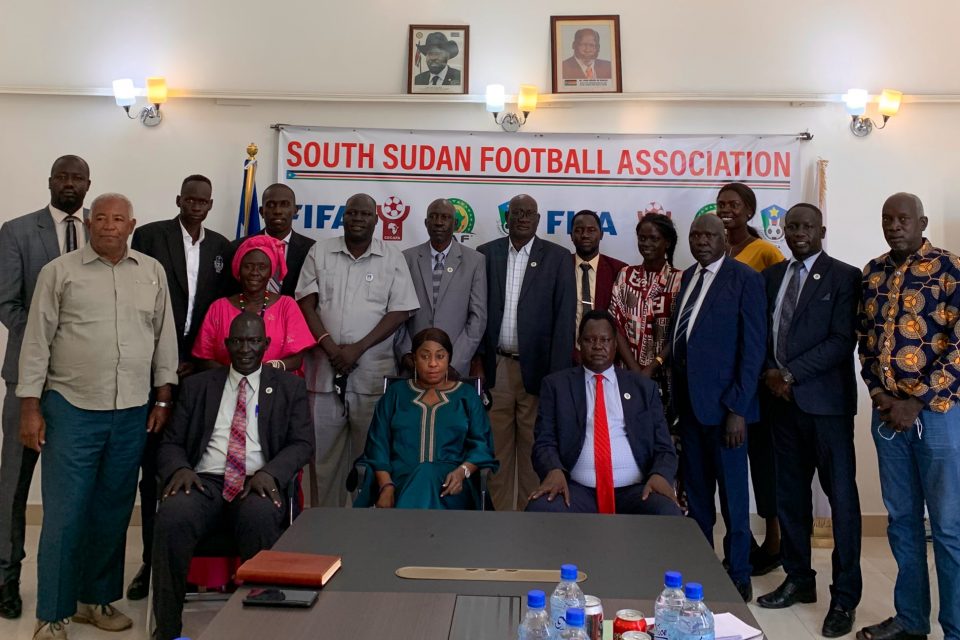 Mrs. Fatma and her team arrived in Juba on Friday, September 10th, and viewed the building of the Juba National Football Stadium. She also watched a practice match for the Women’s Senior National Team.

Fatma Samoura has pledged FIFA’s assistance for women’s football in the nation.

She said that their meeting with the government was extremely productive and that the government, via its Ministry of Youth and Sports, has committed to collaborate with FIFA and the South Sudan Football Association to solve the problems impeding the country’s football growth.

She guarantees that FIFA would assist the South Sudan Football Association in developing football throughout the nation, particularly at the grassroots level.

To honor Mrs., a match between Team A and Team B of the Women’s Senior National Team was arranged.

The game finished 2-1 in favor of Team A, both as a result of Fatma Samoura’s visit and as a practice match for its participation in the next COSAFA Competition in South Sudan. 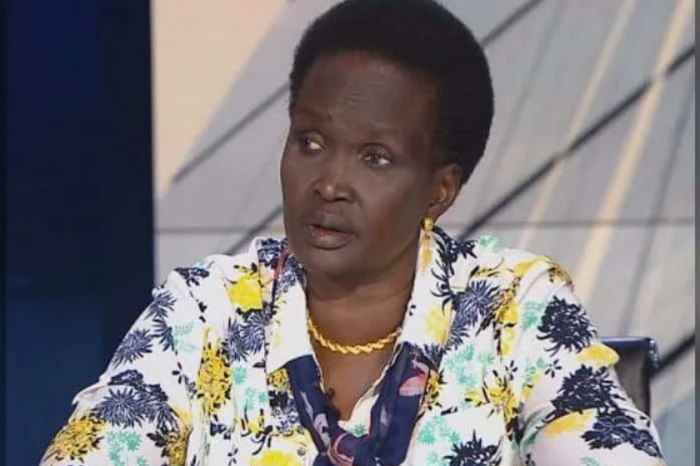 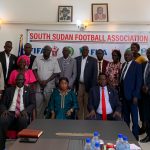