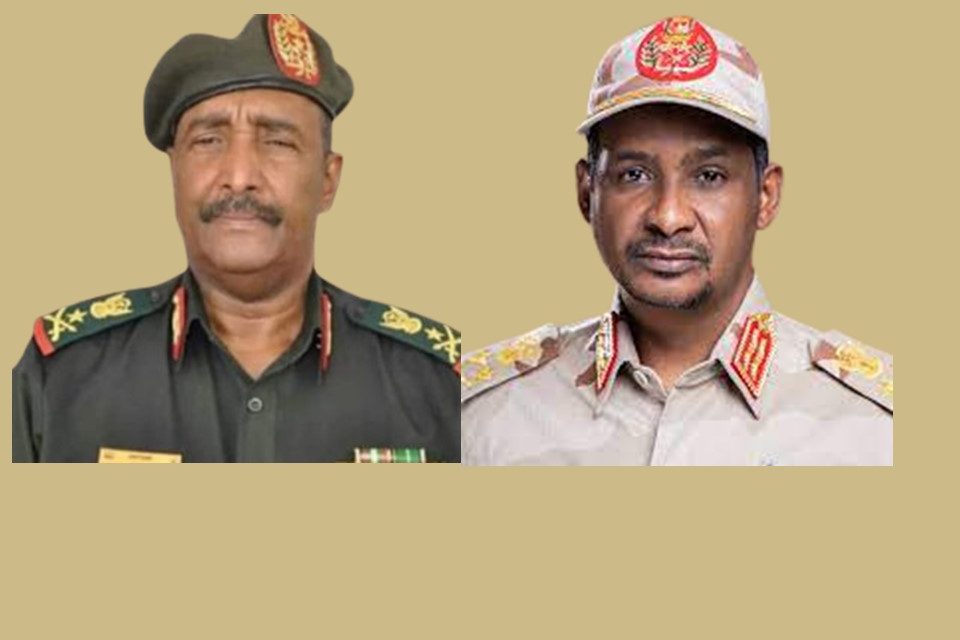 According to military sources close to Gen. Abdel Fattah al-Burhan and Gen Dagalo, no agreements have been reached since the commander-in-chief of the Rapid Support Forces, Mohammed Hamdan Dagalo, aka “Hemetti”.

To corroborate Hemetti position on the integration of RSF, in a recent publication on his Facebook page, Hemetti wrote on Sunday that there is no need for integration of his forces since their mission is to defend the constitution, people and authority.

In a US House of Foreign Affairs hearing dating back to the 25th of June 2019, Ambassador Malika James, long-time Foreign Service Officer at the U.S. State Department, alluded to friction between the RSF and the Sudanese Armed Forces being present.

“We understand there are some tensions”, Ambassador James stated in the hearing, stressing that the US and the international community had been exerting pressure on the “TMC” (Transitional Military Council).

The pressure was aimed at showing the TMC that a cost would have to be paid in case the RSF — described in the hearing as the force that was at the fore of the June 3 violent sit-in dispersal — was not held accountable nor “reined in”.

Hemedti refusing to integrate Rapid Support forces into the army follows a visit by the US Congressional Delegation comprising senators Chris van Hollen and Christopher Coons to Sudan last month.

Senator Coons had called on the transitional government in Sudan to form a unified army led by the civilian government during the visit.

It seems the pressure for integration takes on a dangerous dimension approaching climax as Commander-in-Chief of the Army Abdel Fattah Al-Burhan and the Commander of the Rapid Support Forces, Muhammad Hamdan Daglo (Hemedti) indulge are yet to reach compromise. 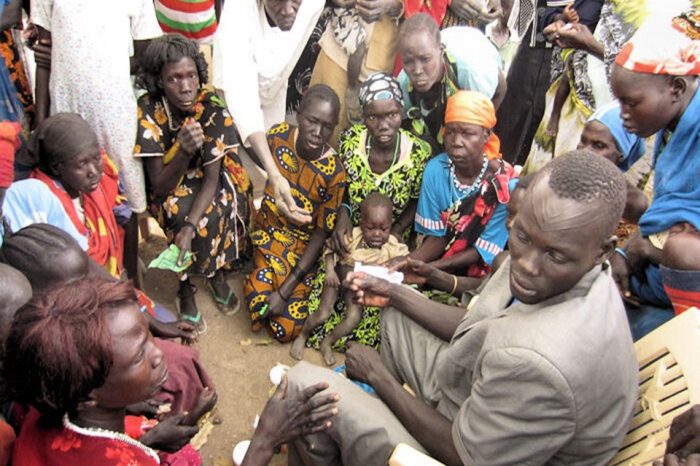 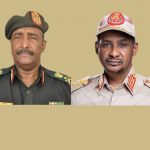