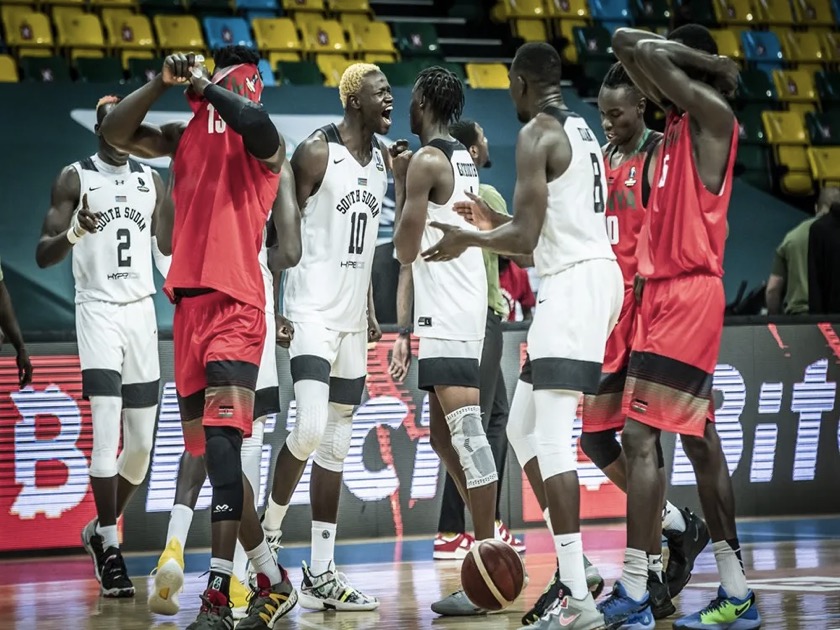 South Sudan on Tuesday evening continued their fairy tale run in the FIBA Afro-basketball competition as they beat Kenya 60-58 in the 1/4 quarters at Kigali Arena in Rwanda.

The victory means South Sudan is through to a historic quarter-final against defending Champions Tunisia on Thursday 2nd, September.

At the center of the historic victory was the man whose performances have been consistent and eye-catching in the tournament. Kuany Ngor Kuany dazzled as he scored 14 points, 6 rebounds as well as scooping 2 assists.

The 27-year old forward put in an inspiring performance as the South Sudanese put the Kenyans to the sword.

The 6’5 ft Sandringham Sabres forward has had a fine campaign thus far. His 17 points in the loss to Senegal in the opening match were followed by another 13 in the win against Uganda on Monday Evening.

Speaking after the game, Head Coach Royal Ivey said that he was enjoying the run with boys and he couldn’t stop letting the fun continue.

“I’m loving life with this group of players. They’re a young team who’re still growing, but they inspire a lot”, he said.

“Kenya gave us hard time as they’re a physical team. Our boys are new to this challenge like Gatkuoth (Mareng) who’s still playing in college basketball. But we beat them. Time to rest and focus on the next game”.

Mareng Gatkuoth, who also starred for the team scored 10 points, 5 rebounds as well as 3 assists.

Speaking ahead of the historic quarter finals against Tunisia on Thursday, 21-year old forward Mareng Gatkuoth had this to say: “This is big for our country. We’ve got to keep our heads down and continue building on this.”

Coach Royal Ivey promised total commitment and performances from the team ahead of the Tunisia game later on Thursday.

“We’re playing the defending Champions. Tunisia is a great team. They are fast, can shoot and execute. But the boys will be ready to perform. It’s gonna be a fun game you know”, he said.

Albert Odera took the game to the South Sudanese as the forward gave their northern neighbours something to think about heading into their next game. He scored a massive 18 points as his team fell short of the required margin to finish the game victorious.

The win means South Sudan’s first historic debut in a major tournament shows a sign of big things to come from the world’s youngest nation.

In other games, Uganda beat Nigeria 80- 60 to progress to the quarter finals against Cape Verde. 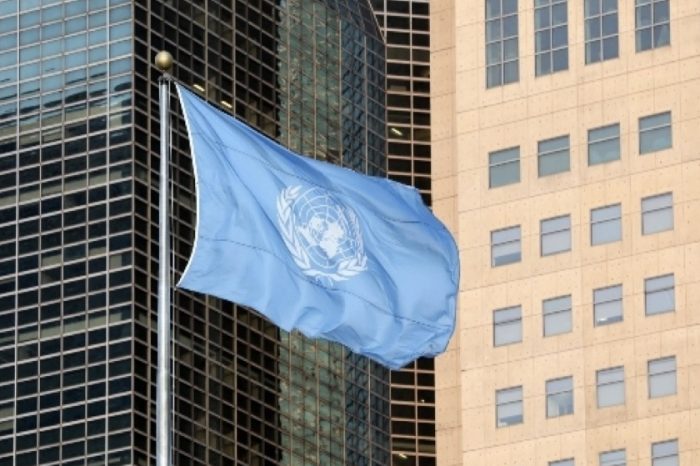 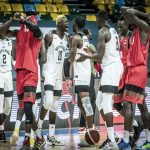