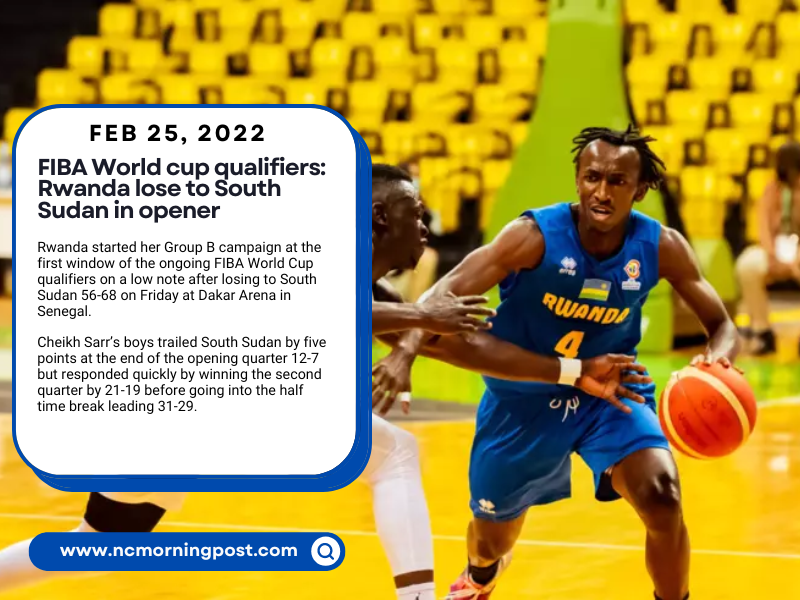 Rwanda started her Group B campaign at the first window of the ongoing FIBA World Cup qualifiers on a low note after losing to South Sudan 56-68 on Friday at Dakar Arena in Senegal.

Cheikh Sarr’s boys trailed South Sudan by five points at the end of the opening quarter 12-7 but responded quickly by winning the second quarter by 21-19 before going into the half time break leading 31-29.

Luol Deng’s men were dominant in the third quarter as they fought back to win it by 27-21 only for skipper Olivier Shyaka and his teammate to lose focus of the game and went on to lose the fourth and last quarter on 38-42.

A disappointed Sarr said, in a post-match press conference, that, “we lost focus in the second quarter and, since, the players could not take shots any longer. There is still a lot to correct,” the Senegalese coach said.

“Now we are going to do our best in the short time we have left to get a win in the second game,” he added.

Rwanda returns to action at Dakar Arena seeking to grab their first win in the qualifiers when they face Cameroun on Saturday, February 26. 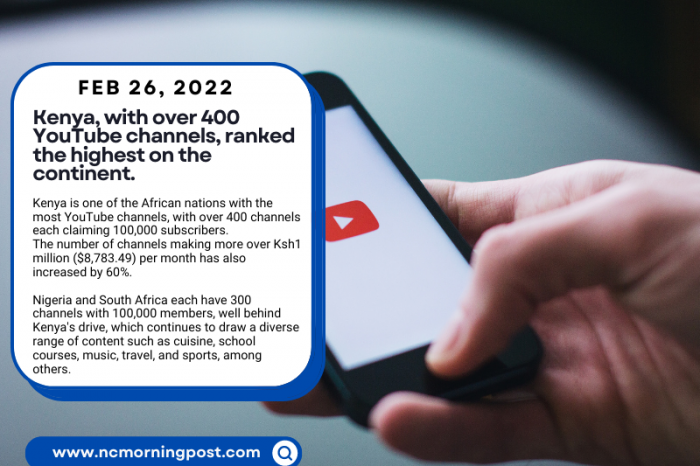 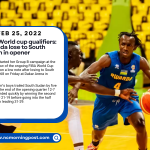