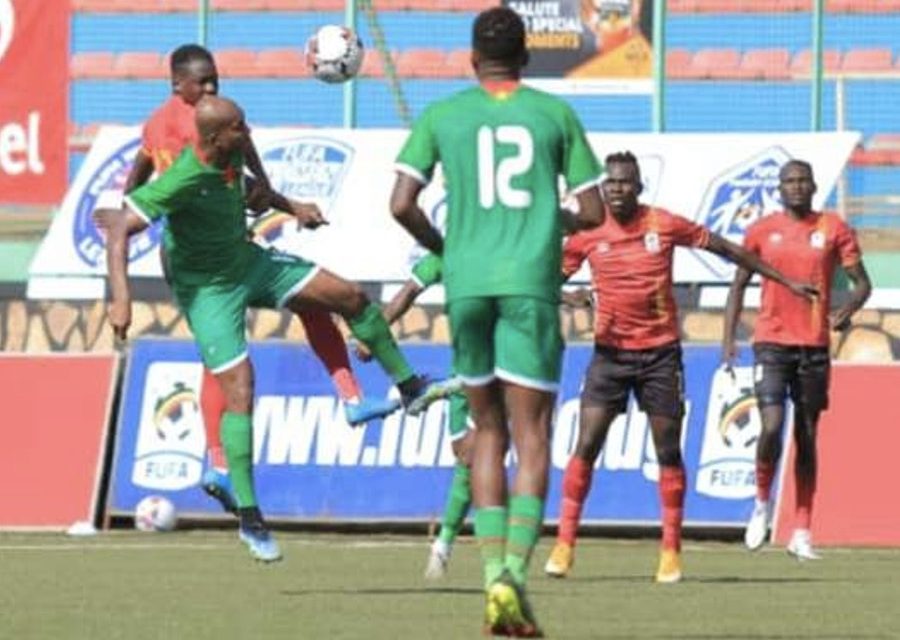 After failing to earn a slot in the 2022 Africa Cup of Nations finals, Uganda have dropped in the latest Fifa rankings released on April 7.

Uganda, the leading nation in the Cecafa region, have dropped by a place and are now ranked 84th worldwide.

The Cranes would have progressed had they picked a point in the last group qualifier against Malawi. However, after drawing against Burkina Faso 0-0 at St Mary’s Stadium at Kitende, they went down 1-0 to The Flames in Blantyre thus ending any hope of going to the finals.

Despite the draw and progress to the Afcon finals, Burkina Faso dropped by two places and are now ranked in 60th position globally.

Kenya, who fought hard to draw Egypt 1-1 in Nairobi and won by a 2-1 scoreline against Togo, have moved two places up. Although the Jacob ‘Ghost’ Mulee side failed to book a second straight Afcon ticket, the performance against the Pharaohs and the Sparrowhawks, which featured mostly local-based players, is responsible for the latest improvement.

Rwanda, another Eastern African nation that failed to qualify for the Afcon finals despite a rather impressive campaign in the African Nations Championship, moved four places up and are now 129th in the global register.

Despite booking a maiden Afcon slot, Comoros dropped by a place. The Islanders did not pick a win in their last two qualifiers as they drew 0-0 against Togo at home – a result that propelled them to Cameroon – and they went down 4-0 to Egypt in the last qualifier in Cairo.

Kim Poulsen’s Tanzania dropped by two places and is now in position 137, sandwiched between Togo and Ethiopia; who will be among the participants of the 33rd Afcon edition.

Burundi dropped by two positions and the latest rankings placed them at 142nd. South Sudan – whose push for a maiden Afcon slot failed – dropped by six places and they are now ranked in position 169th globally.

The horn of Africa nation Djibouti saw their position improve by one place and are 183rd. Sao Tome and Principe, Somalia, Seychelles and Eritrea are the four bottomed placed Caf nations as they are 190, 197, 200 and 203 respectively.

The focus for these nations will now be on the upcoming World Cup qualifiers that are set to begin in June. 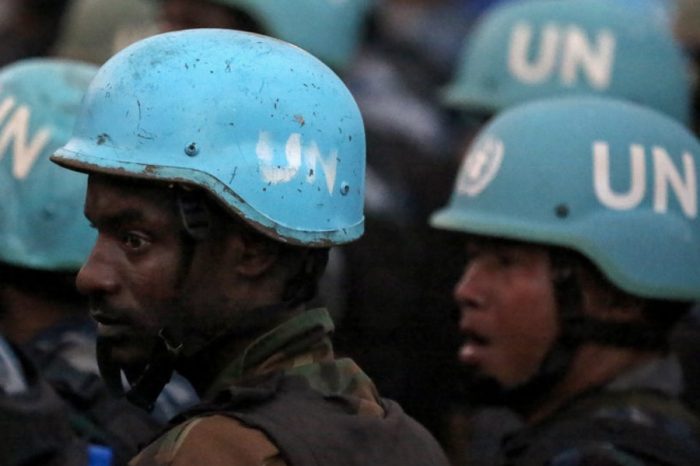 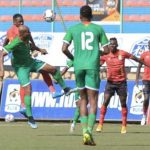