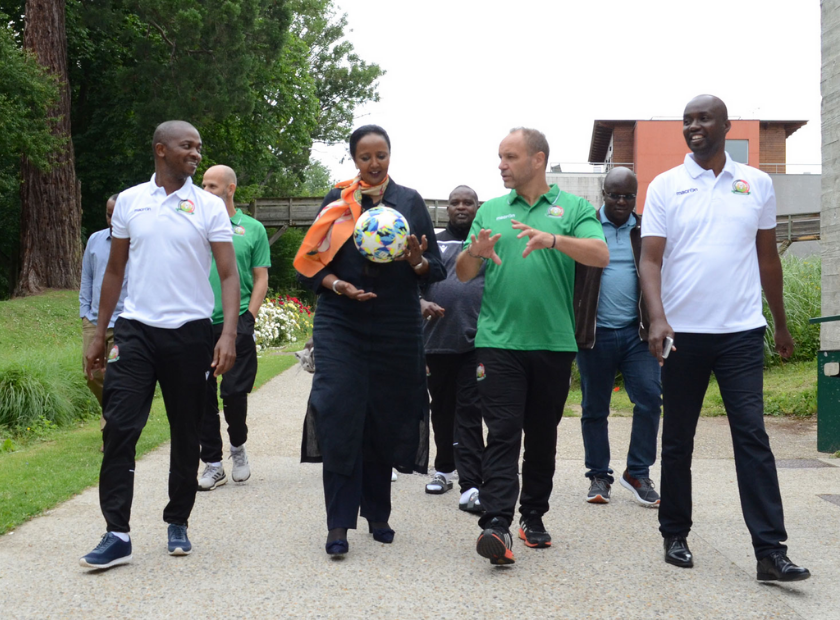 FIFA has threatened to ban Kenya from all football activities for the second time in two days, after reports of government meddling in game administration.

Amina’s decision to form a caretaker committee last week to administer the game’s affairs in the meantime, according to Samoura, is unlawful.

“I was made aware of the establishment of a so-called caretaker committee, as well as its secretariat, in place of the FKF NEC.” This appointment, I must emphasize, is counter to our ideals, according to which all of our member groups are encouraged to run their business freely.

“As a result of the issue, Fifa may decide to ban FKF.”

Samoura, who recently visited Kenya but did not meet any government officials publicly, has also volunteered to electronically meet Amina in an attempt to ‘normalize’ the situation.

Authorities have subsequently detained FKF president Nick Mwendwa on suspicions of misuse of public office and embezzlement of finances, and he is due in court on Monday. 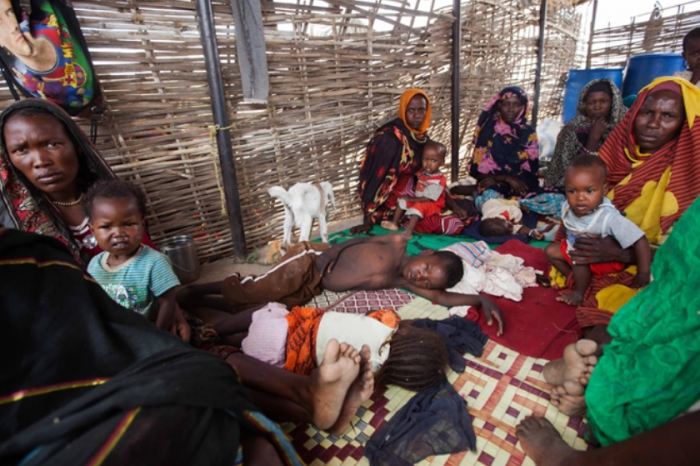 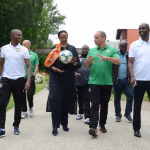