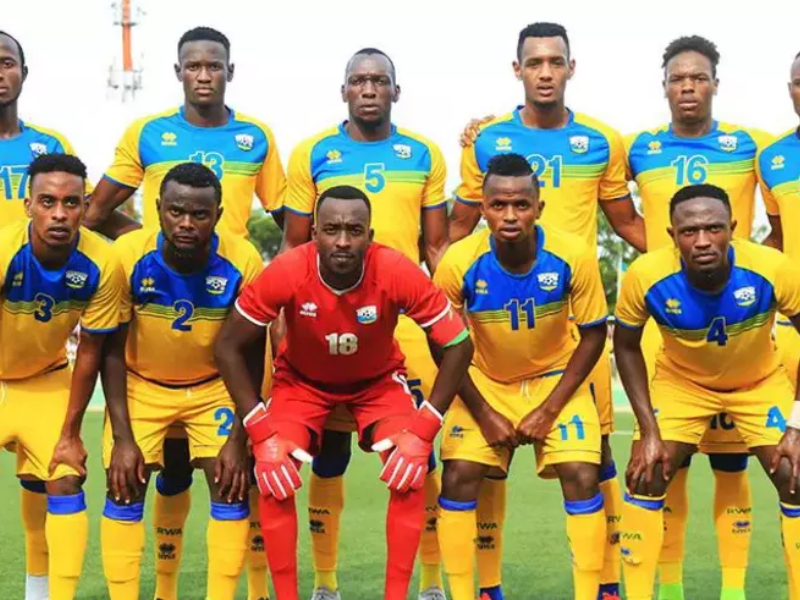 Rwanda’s Amavubi completed 2021 at the 135th position in the Coca-Cola FIFA global ranking, which was revealed on Thursday by the world football governing body.

The Rwandan national team had an uninspired year, winning just two competitive games, against Togo at the CHAN tournament and Mozambique in an AFCON qualifier, forcing them to fall in the standings.

The Amavubi are placed 39th on the African continent, with AFCON participants Comoros and Ethiopia ranking 38th and 40th, respectively.

Senegal, the highest-ranked African squad, wants to play a friendly game against the Amavubi before the AFCON. The Teranga Lions are ranked 20th on the globe and first on the continent.

The next FIFA ranking will be in February 2022. 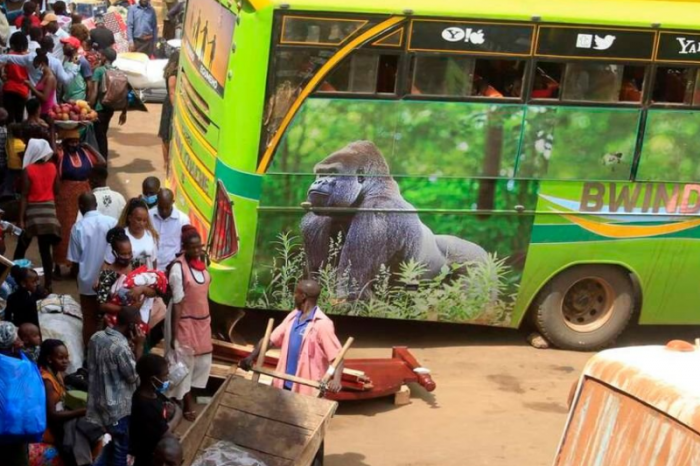 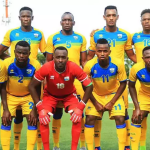