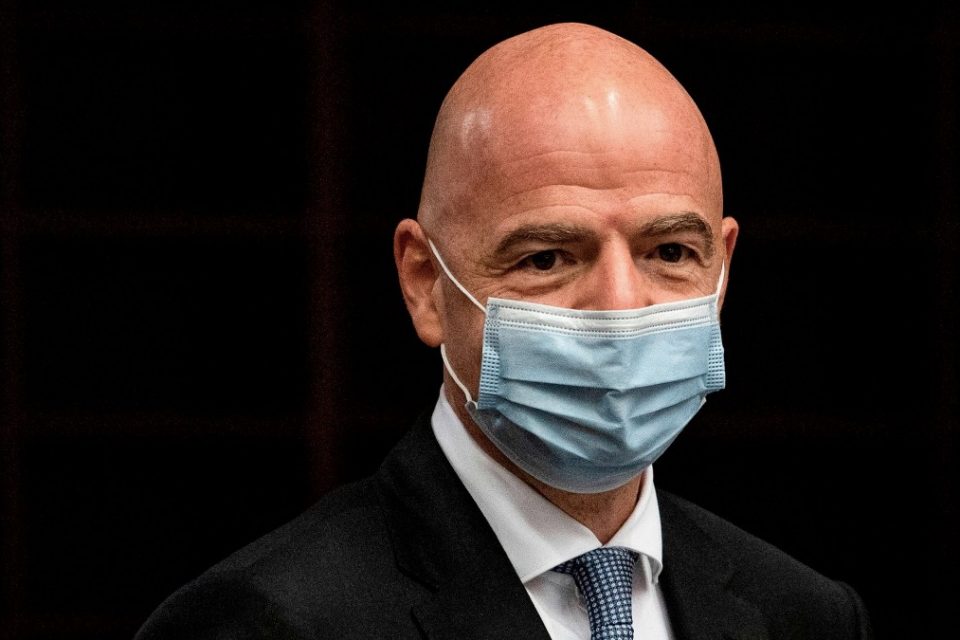 Fifa has set a Regional Development Office in Kigali, Rwanda in their bid to boost their long-term development of football in the East African region.

Fifa president Gianni Infantino oversaw the opening ceremony in Rwanda’s capital in the company of Vincent Biruta who is the Minister of Foreign Affairs and International Cooperation in Rwanda, Sports Minister Aurore Mimosa Munyangaju, and Jean-Damascene Sekamana who is the president of the Rwanda Football Association (Ferwafa).

“I would like to thank President Paul Kagame and the Rwandan government for facilitating the opening of this office, as it sets the scene for us at Fifa level to be able to help all the associations at the regional level to develop football,” Infantino said in part of his speech.

“Infrastructure, competitions, development and education, these are the key areas which Fifa is focused on, and the task of this office will be to implement the Fifa Forward programme in the region.

“This means to support the development, to coordinate the programme, to help organise competitions for boys and girls, to foster women’s football, to ensure that the investment that Fifa is making is channelled in the right place, and to make sure that east African football will shine on the international stage. The talent is here.

“The passion is here. And together with the federations and the governments in this part of the world, we are creating the conditions for a better future.”

The Regional Development Offices are meant to help member associations around the world have better services and access to their needs.

In Africa, the offices have already been set up in Johannesburg, South Africa, and Dakar in Senegal. Plans are also set to have another one in Congo Brazzaville.

Ferwafa president Sekamana believes the initiative has further proved Fifa’s intentions of ensuring the game is developed on the continent.

“The Rwandan [Federation] is grateful for the establishment of this office in the region, which proves the extent of Fifa’s commitment to the development of football in Africa, and we are profoundly grateful that Kigali has been chosen to be the home of this Fifa Regional Development Office,” the administrator said. 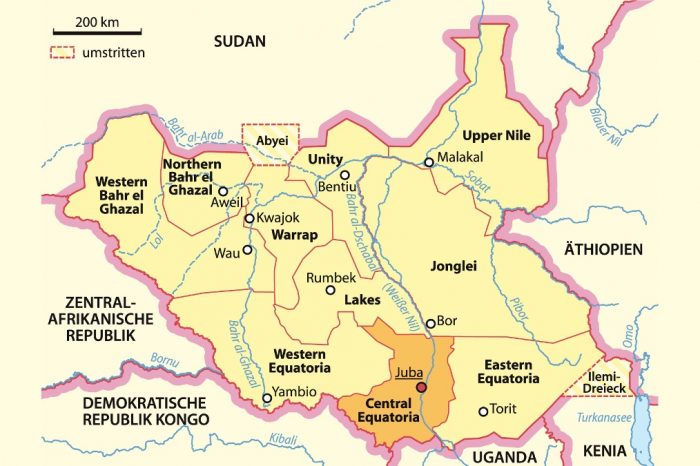 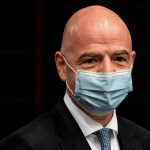