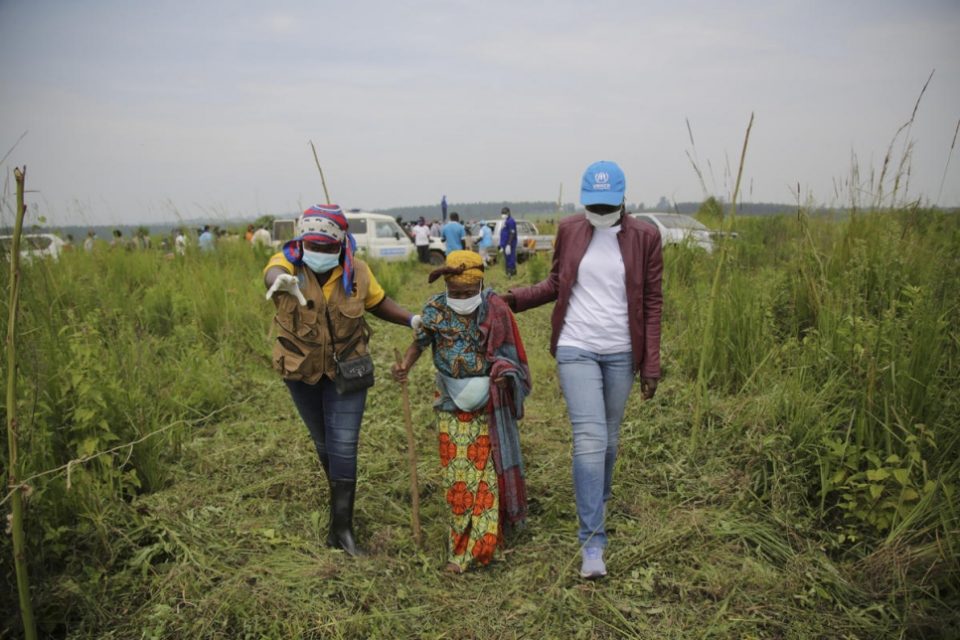 According to UNHCR, the UN Refugee Agency, an increase in violence in the eastern Democratic Republic of the Congo has prompted at least 11,000 people to escape over the border into Uganda since Sunday night.

This is the country’s highest refugee surge in a single day in more than a year. Fighting is raging in North Kivu’s Rutshuru Territory between paramilitary groups and Congo’s armed forces, and the great majority of people crossing the border are women and children.

Approximately 8,000 asylum seekers arrived in Bunagana town, with another 3,000 arriving at the Kibaya border crossing in Kisoro province. Both are located around 500 kilometers southwest of Uganda’s capital, Kampala.

The new immigrants informed UNHCR personnel about violence in the communities of Binja, Kinyarugwe, and Chanzu.

Many people came rapidly fleeing with cooking equipment, sleeping mats, clothes, and cattle. Some seem to be relocating to rural locations along the border. ​

In collaboration with district and local authorities, the UNHCR and Uganda’s Office of the Prime Minister, which operates multiple transit facilities for asylum seekers near the Congolese border, are reacting to the issue.

The UNHCR has already shifted about 500 asylum seekers to the adjacent Nyakabande transit center, which can house up to 1,500 people.

Asylum seekers are examined for COVID-19, registered, and provided water, food, communal shelters, and other necessities like as blankets at Nyakabande.

There is a mechanism in place to identify and expedite those in need of emergency help. Several partners, including Care and Assistance for Forced Migrants, Medical Teams International, Save the Children, the Uganda Red Cross, and the World Food Programme, are also responding to the disaster.

Due to COVID-19 regulations, Uganda’s borders are barred to asylum seekers, but the government has once again made a humanitarian exception and provided safe passage to persons seeking refuge.

The UNHCR applauds Uganda for enabling refugees to enter the nation. However, we are afraid that local capacity and services will soon be overloaded, and we are requesting immediate assistance to meet the requirements of the incoming arrivals. 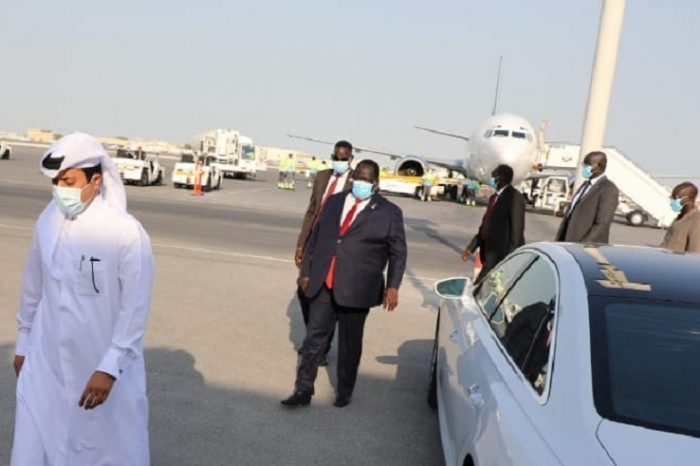 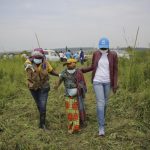