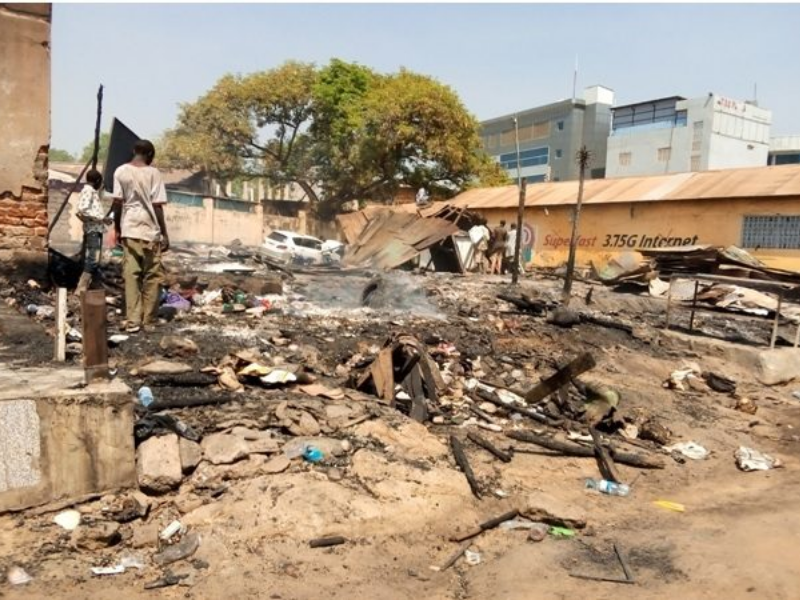 According to eyewitnesses, the fire began around 9:00 p.m., and one lady who was sleeping in her business miraculously raced out after feeling the heat and escaped.

The fire damaged a row of around seven stores situated behind the Malakia Police Station, containing wads of cash, gadgets, and an undetermined number of merchandise.

The blaze may have spread to neighboring stores if it hadn’t been for the involvement of the firemen, who smothered the flames and spared property worth millions from being destroyed.

“Yesterday night (Saturday), when the fire broke out, there was a businesswoman sleeping in her store when the heat suddenly awakened her and she nearly escaped for her life,” an eyewitness said.

“The manner in which this fire erupted suggested that it was a well-planned operation since the fire suddenly flared up as if petrol had been poured into it. One of the shopkeepers said there was no way a fire that began alone could grow at such a pace.

However, store owners who were harmed did not reveal why, who that person may be, or what the motivation for demolishing their business’s centers could be.

During the spot check, there was also a demolition going on, and most of the temporary shops in the Malakia market area were entirely winkled out, although it was unclear who was behind the destruction.

Last Thursday, three individuals were killed in a fire that broke out at a prostitution hut in Gudele (1), near the Hai Referendum.

People blamed the outburst on prostitutes’ excessive smoking and hazardous drinking habits. They also urged authorities to dismantle these dens in order to avert similar catastrophes.

On February 20, 2021, a fire burned stores and enterprises in Jebel market, resulting in the loss of 20,000 dollars in property but no casualties. 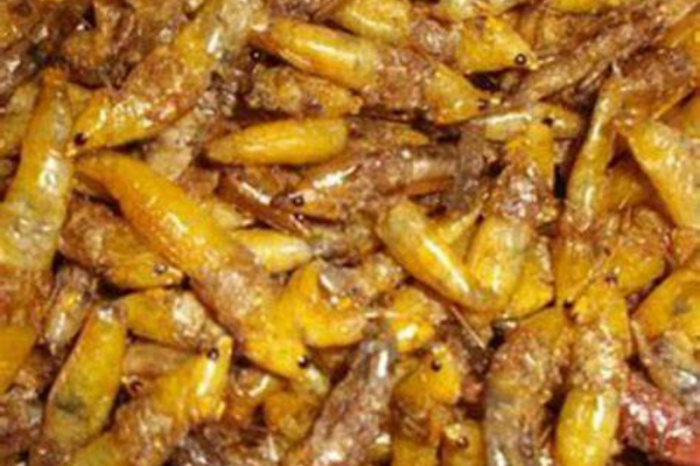 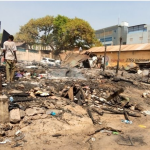