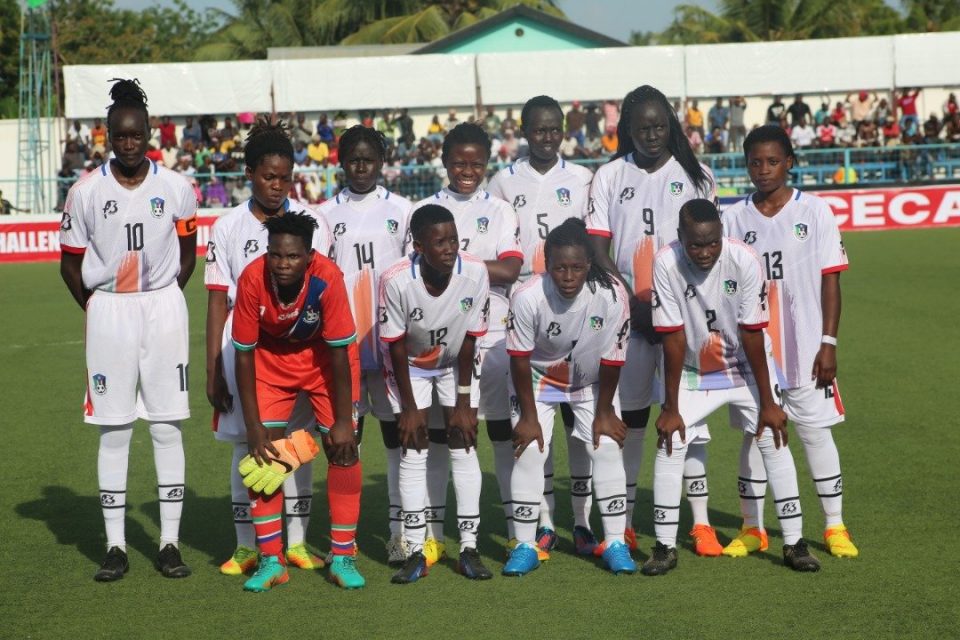 The South Sudan Football Association will for the first time in their history hold a Women’s Football League on February 20th, 2021. All 8 teams taking part in the Women’s National League represent the various regions of South Sudan.

The SSFA launched its women’s strategy late last year, and one of the key strategic goals was the creation of a Women’s Football League. Women around South Sudan will be able to play competitive football for the first time and also with the announcement of a national women’s team coach last week for the first time, the league will help create a pathway for players into the National Senior Women’s Team.

The South Sudan National Senior Women’s Team Captain Amy Lasu, speaking to the media team said, “It’s the first time this is happening so the mood is great, it is a big deal for all the women because it has never happened in this country so there is a lot of excitement and the women can’t wait for the League to start. I’m mostly looking forward to playing other teams because I’ve never been able to play with other teams except the ones in Juba, so I’m looking forward to playing with them to see how good they are, and I think it’s going to be great.”

Yei Women Football Club Coach Sonia Amaka who doubles as the SSFA U20 women’s national team coach expressed her excitement saying, “this is great for our country because, players will get the opportunity to play with women from all states across South Sudan. This is also going to give us a chance as coaches to practise our coaching skills working with the women day in day out for the first time. Our team Yei Women FC has been training hard and all the girls cannot wait to play their first match, so I’m looking forward to competing with all other teams.”

The South Sudan Federation President, Francis Amin also added, “I started the women’s football League programme because we need to follow the FIFA standard and the professional way of playing women’s football. I’m very happy that we’re going to kick off the first ever Women’s Football League in South Sudan. It started as a dream but now it’s going to be a reality on the 20th of February. I am looking forward to implementing all the plans in our strategic plan according to our vision and mission. This is the beginning, so we shall work very hard to learn through our experiences. I know the challenges are there, but we shall learn from them and immediately we shall put measures in play for the sustainability of the programme.” 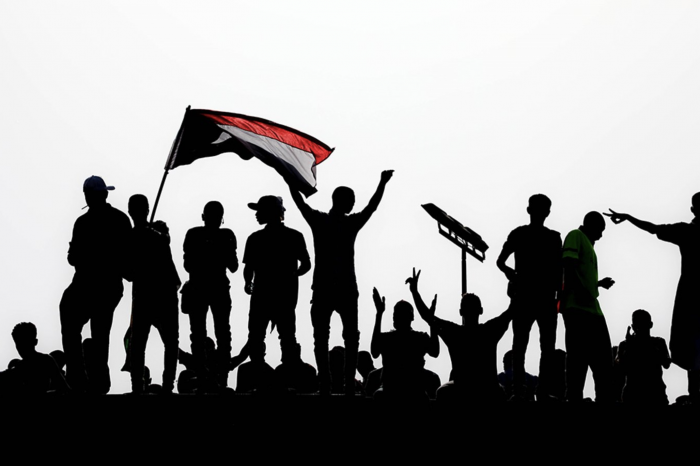 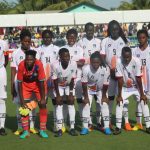