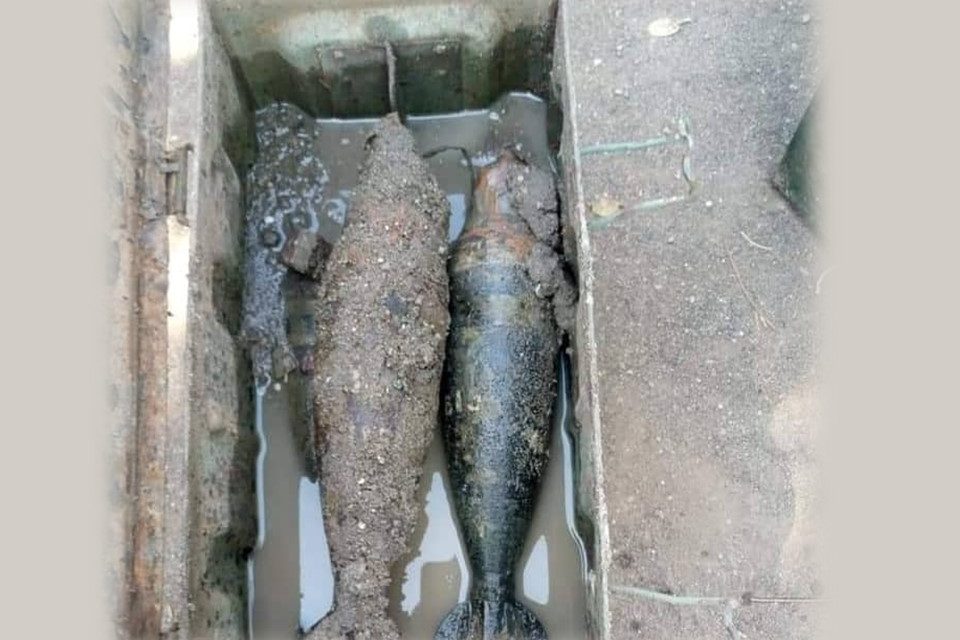 A group of fishermen looking for a catch in Kenya’s Lake Victoria got the shock of their lives when they instead netted a heavy metallic box with six mortar bombs inside.

The fishermen in the western Mbita town, who had thought they had caught a large Nile Perch on Wednesday morning, hastily opened the box only to discover the rusty bombs.

Kenya’s police have been tweeting about the incident:

Two of the fishermen jumped into the lake in fear that the bombs would explode while three of their colleagues steered the boat ashore.

They reported the discovery to the beach authorities who informed the police.

Kenya’s Department of Criminal Investigations (DCI) said bomb disposal experts were immediately informed and “rushed to the scene and took possession of the cache”.

The bombs were expected to be safely detonated later by the experts.

In 2019 explosives believed to be from the colonial era were found concealed in an old rusty wooden box in the lake. 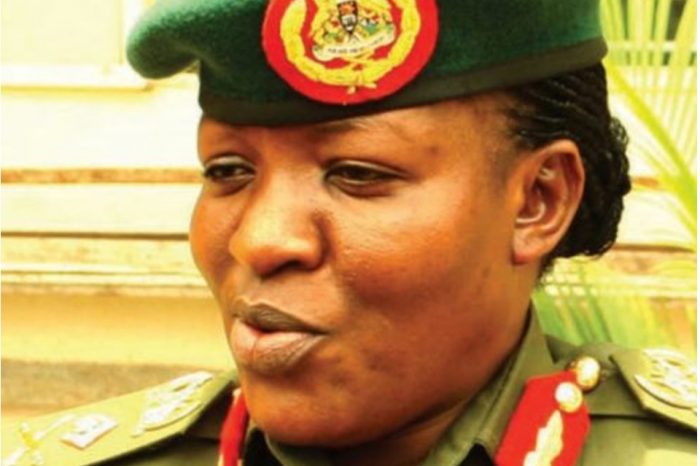 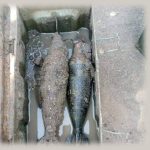