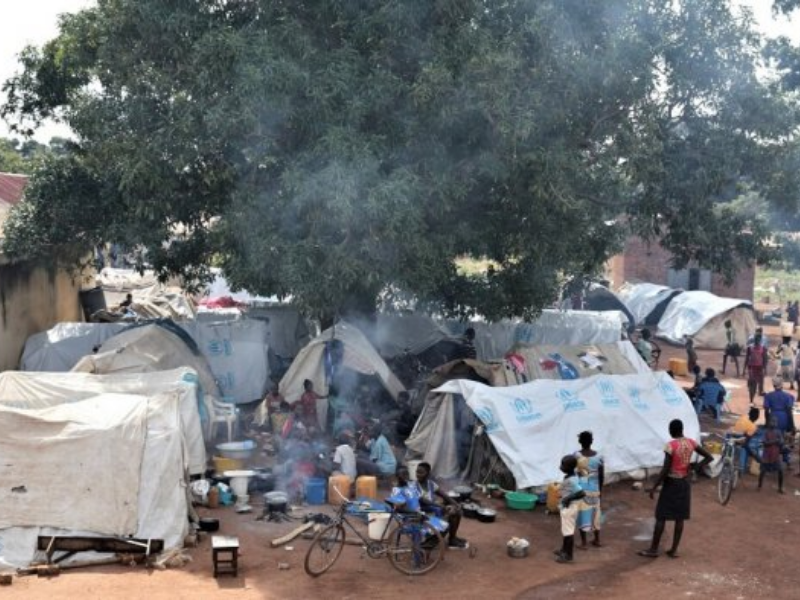 The Tambura County business community in Western Equatoria state began commercial activity on Sunday, after the reopening of the Tambura market after a five-month hiatus due to insecurity.

According to a report viewed by NCMP from Radio Tamazuj, shopkeepers in the town expressed joy when security guards were posted at the market to secure their merchandise.

According to Kongor William, a market merchant, traders closed the market as insecurity grew widespread.

“The market was not closed in a day because people were up and down running, opening and closing their businesses. When the situation worsened, they were forced to lock their doors permanently. However, the market has restarted since yesterday (Sunday) “He said.

However, he claims that the merchants now feel safe since the South Sudan People’s Defence Personnel (SSPDF) have stationed forces there.

“Since Sunday, the situation has returned to normal, and individuals are selling their things in the market, and everything is in the market, even green veggies,” he continued. “The day we thought the situation was deteriorating, we phoned the contingent commander of the SSPDF and requested protection for our businesses, and the commander provided us with troops to secure our merchandise.”

According to William, there was an increase in burglaries last month, with two establishments smashed into.

“Tambura seems to be good in terms of security; the market is open, and when people gathered yesterday in the market, the Balanda and the Azande, you could see that people were at ease,” he added.

Mabenge accused state leaders for the violent violence that resulted in the closing of the market and the evacuation of villagers.

“The underlying problem is politics, because if you were to go to the market, you would see people offering each other affection, welcoming their friends, there is a bond.” “he said.

Mabenge urged all Tambura County residents, especially businessmen and ladies who had fled to other states and counties, to come home.

“My advice to them is to return because the division six commander and his deputy have deployed security personnel surrounding the area,” he added.

Tambura County has seen violent confrontations in recent months, displacing hundreds. However, life is gradually returning to normal after the government ordered the departure of competing troops from the area. 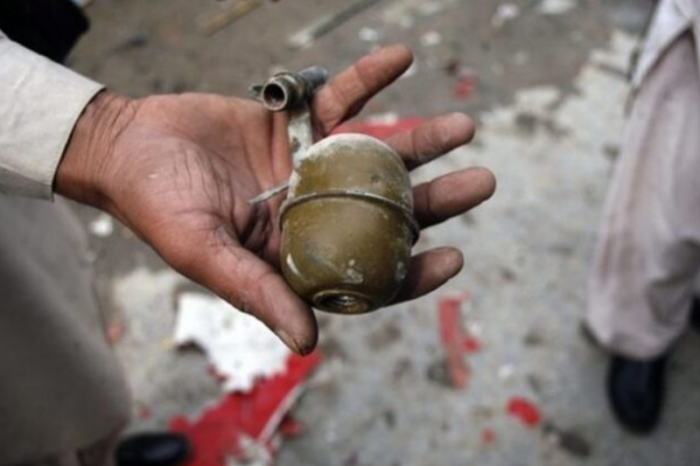 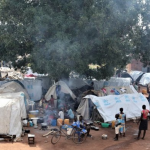