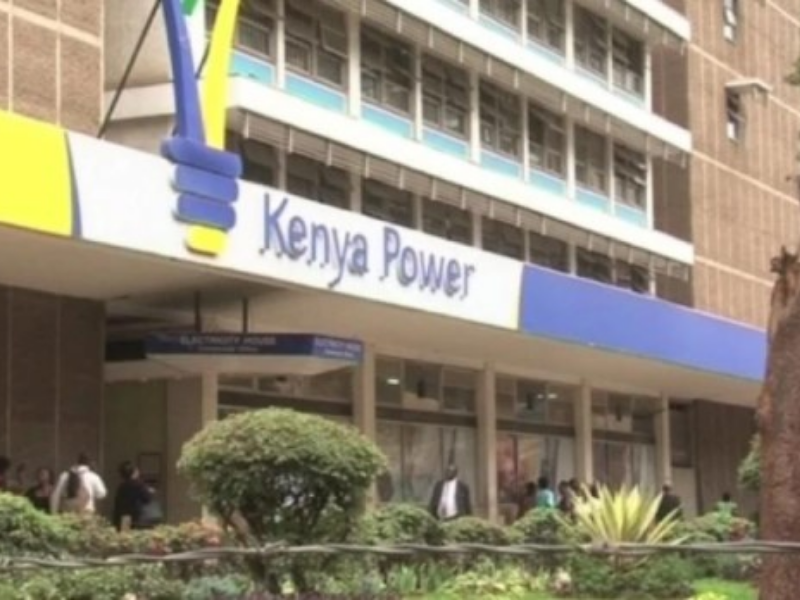 “The five managers will go on sixty days leave with immediate effect to allow for the completion of different forensic audits and the evaluation of the supply chain function,” said the firm’s interim Chief Executive Officer Eng Rosemary Oduor in a statement.

The Standard was also informed of their replacements in an acting capacity, awaiting confirmation by the Kenya Power Board.

Kenya Power said the affected employees, all senior members of its supply chain and logistics department, had been ordered to resign pending an inquiry into alleged procurement malpractices that have jeopardized the company’s long-term viability while subjecting Kenyans to excessive power bills.

The decision was made in response to recommendations made by a task committee created by President Uhuru Kenyatta in March of this year to investigate contracts between the utility corporation and energy producers.

Following an investigation into the Sh4.5 billion transformer bids controversy, the company fired most of its key executives in 2018. 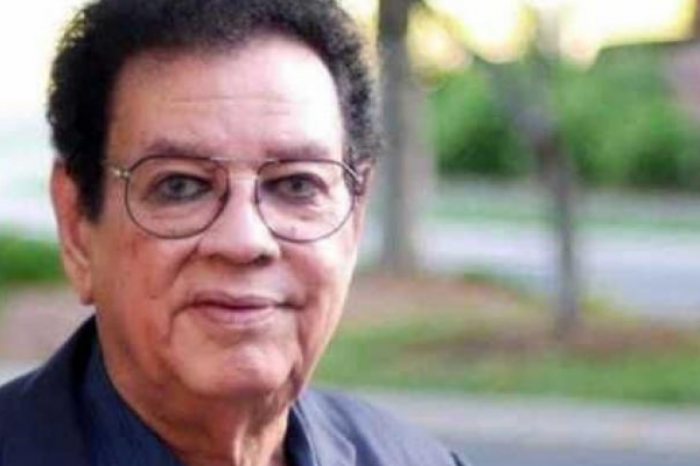 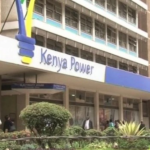