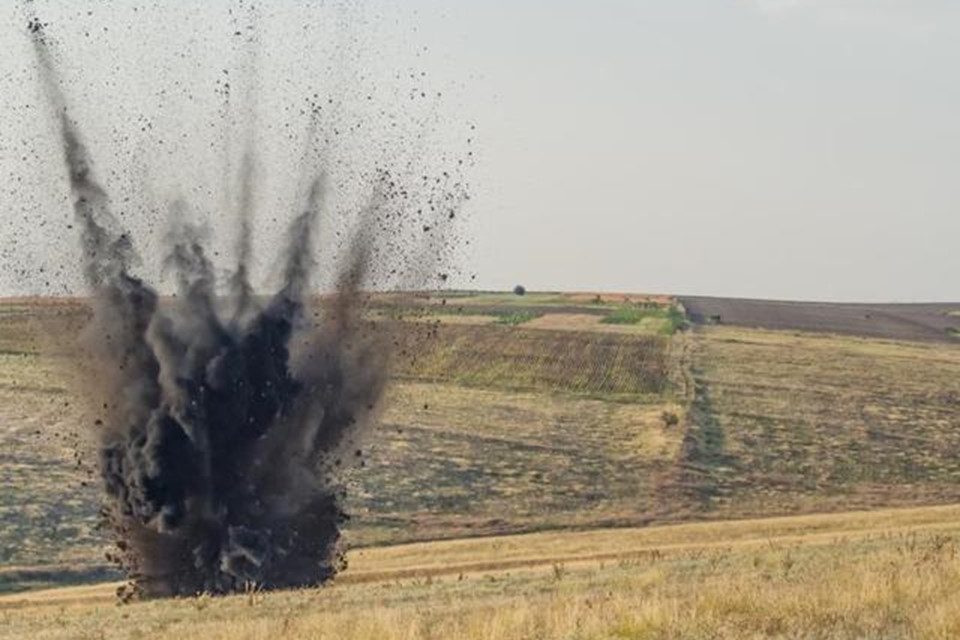 Last week, at least five children were injured when a grenade exploded in the Dang region of Aweil East County in Northern Bahr el Ghazal State, and they were sent to the Aweil public hospital.

According to reports, the grenade belonged to SSPDF soldiers stationed in the vicinity.

“The kids were having fun with the grenade and mistook it for a regular battery. There were no serious injuries, and suspects were apprehended following a thorough investigation by the police,” Akook added.

The five youngsters were all injured and admitted to the Aweil city hospital, according to state police spokesperson Captain Guot Guot Akol, who also stated that the police asked the SSPDF Division 3 to hand over the two suspected troops for inquiry.

“According to accounts, the hand grenade belonged to troops from SSPDF Division 3 who went to bathe and left it (grenade) on the ground, where it was discovered and played with by five youngsters. By God’s goodness, they realized it was something hazardous, so they tossed it up and it burst on them,” Akol explained.

Wol Wol Akeen, the director of the Aweil civil hospital, stated that three children were hospitalized as a result of the event. 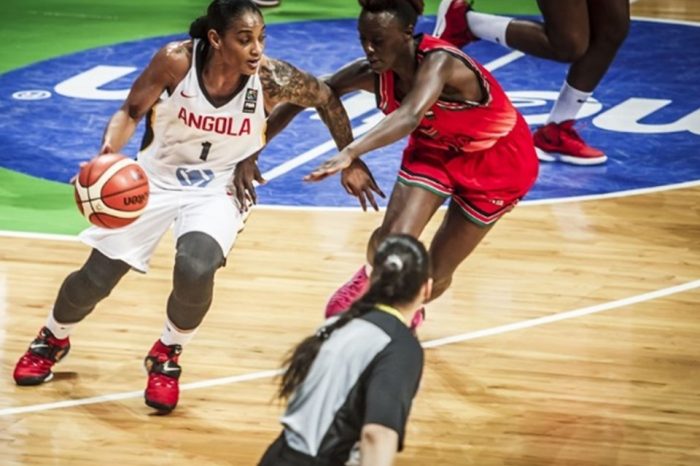 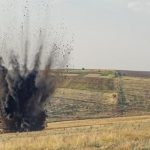