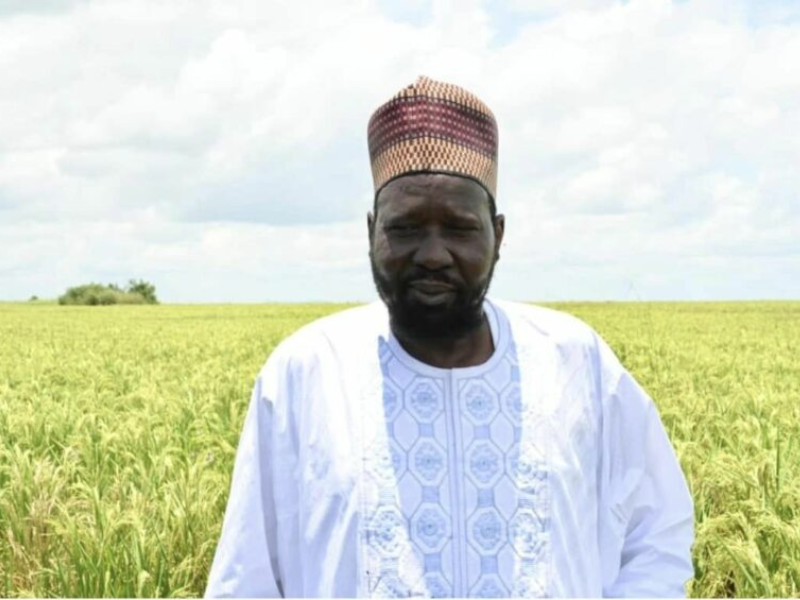 Many citizens replied the president’s call for the citizen to return to farms. South Sudanese acknowledged that Kiir’s encouragement isn’t supposed to be word of mouth only, but Kiir’s government should address the factors that do not allow the citizens to do so including insecurity, poor roads, and lack of capacity to do so.

Some even concluded that His failed leadership style has made the citizens fail. Others pointed out that there are people guarding him and his garden, but for common citizens, where will they get security from? So many people have been killed in their own gardens and in addition, the problem of cattle eating farm produces still lingers.

President Salva Kiir reiterated his plea on Saturday for family farmers and idle people to participate in agricultural pursuits in order to better their lives.

On Saturday, Kiir remarked during a visit to his fields in Luri Payam, west of Juba’s city, that agriculture is an essential weapon for eradicating poverty and dependency in the nation.

In a press conference, the Head of State praised individuals who, he claimed, reacted to his appeal by engaging in agriculture and other useful activities.

“If we all perform this labor, we will raise output and cease moaning about hunger.” “You may cultivate a little space in front of your home like you can see behind me,” he said, pointing to a big rice plantation.

“Rice plantations are only grown in wet places, yet we were successful here.” As a result, I encourage anybody to attempt transplanting in his location and for himself.”

President Kiir is not the first to encourage citizens to participate in agriculture and other profitable industries around the nation.

Farmers, on the other hand, worry about a variety of problems impeding their operations, including insecurity and the flow of cattle onto agricultural grounds, particularly in the Equatoria region.

According to the United Nations Food and Agriculture Organization, up to 95 percent of South Sudanese depend on farming, herding, or fishing.

However, agriculture in the nation is predominantly subsistence, with crop yields being very low owing to the use of low-quality seeds, equipment, and agronomic techniques.

Factors like as civil war and natural catastrophes have hampered the sector’s growth, resulting in a ripple effect that has the potential to undermine the whole economy. 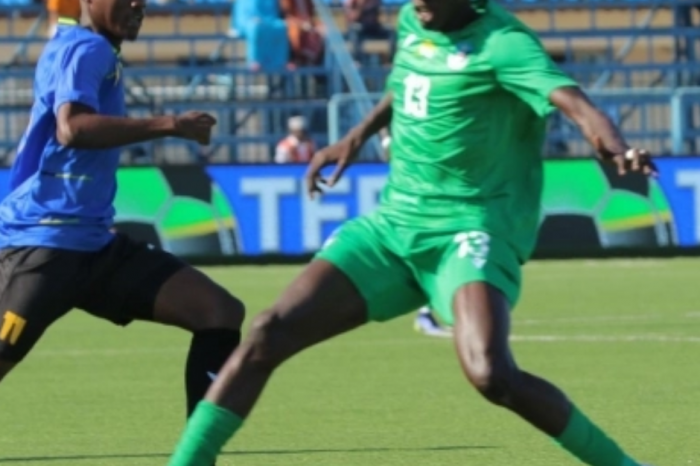 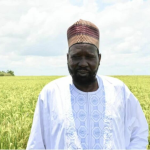