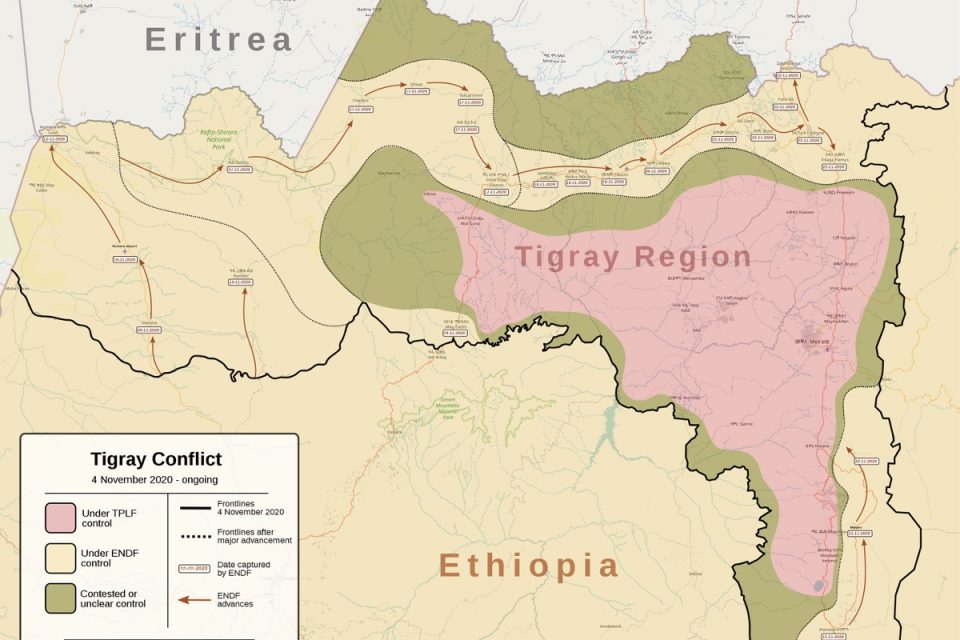 Two local fixers working with foreign media house are being detained by the military in Ethiopia’s Tigray region.

Fitsum Berhane of the AFP news agency was arrested by uniformed Ethiopian soldiers on Friday night at his home in the regional capital, Mekelle, according to his family and friends. Alula Akalu of the Financial Times was arrested on Saturday at a restaurant in Mekelle by three uniformed soldiers and another person in plain clothes.

Their families said the journalists were being held in a military camp and they were not allowed to speak to them.

Charges against the pair remain unclear. They are yet appear in court, their friends told the BBC.

Another local journalist, Tamirat Yemane, was also detained by the military on Saturday for unknown reasons.

The arrests came a day after an official of Ethiopia’s ruling party warned that the government “will take measures’ against those misleading international media”.

After a months-long blockade of international media access to the region, the Ethiopian government last week allowed foreign journalists to report from Tigray. 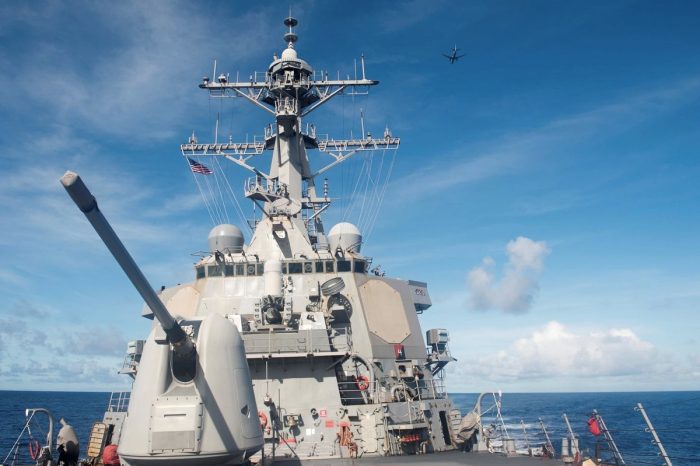 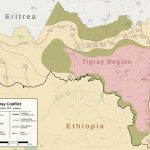