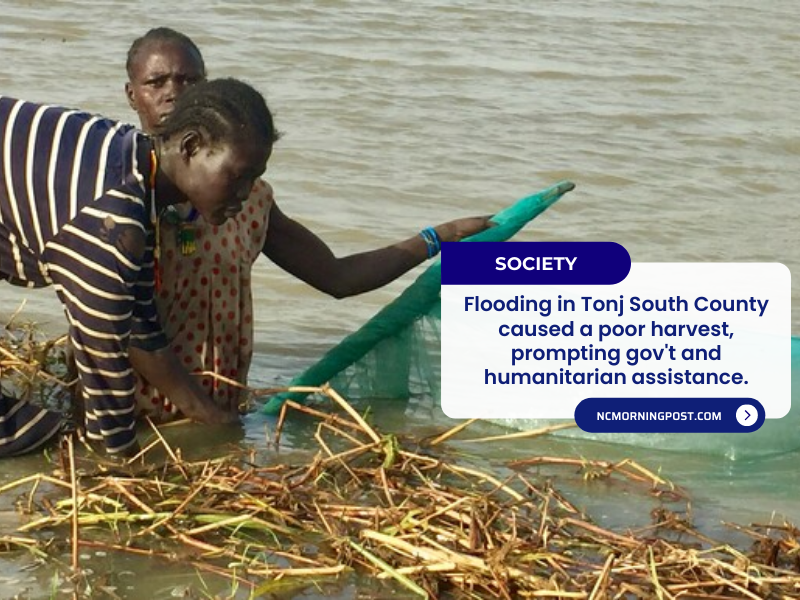 There are numerous people in Tonj South County in Warrap State that are struggling and have turned to fishing as a means of providing for their family.

On Saturday, many women who have turned to fishing to provide for their family explained in a Radio Tamazuj report seen by NCMP that last year’s floods have resulted in a low harvest and that many families are suffering to get food.

In the wake of last year’s floods, the Wan-Alel River’s residents have had to turn to fishing as a means of subsistence.

The devastating effects of last year’s flood have taken their toll on us, and our crops have been decimated as a result. Because we’re starving, we’ve had to turn to fishing,” she said.

Awuer urged the government and humanitarian organizations to help before their condition worsens.

As Ajok Kamic put it: “What we receive here is what our children eat. If we remain at home, our children would have nothing to eat.” In order for our children to live, we need help because of our predicament.

This, according to the commissioner of the township of Tonj in Tonj County, Marko Malang Agor: “Our people have been suffering from hunger since last year’s flood damaged the crops.”

The inhabitants in those locations are starving to death because they have no food to eat… According to him, “you would have seen that ladies and children are fishing, therefore that is their sole means of subsistence.”

In contrast, the local official refused to elaborate on what his government is doing to aid individuals in severe need of food.

OCHA, the UN humanitarian affairs office, estimates that more than 835,000 people in South Sudan were affected by the country’s worst floods ever in 2021.

Thousands of hectares of farmland in eight states have been swamped by record rains and overflowing rivers, preventing people from sowing crops and resulting in the slaughter of over 800,000 cattle. 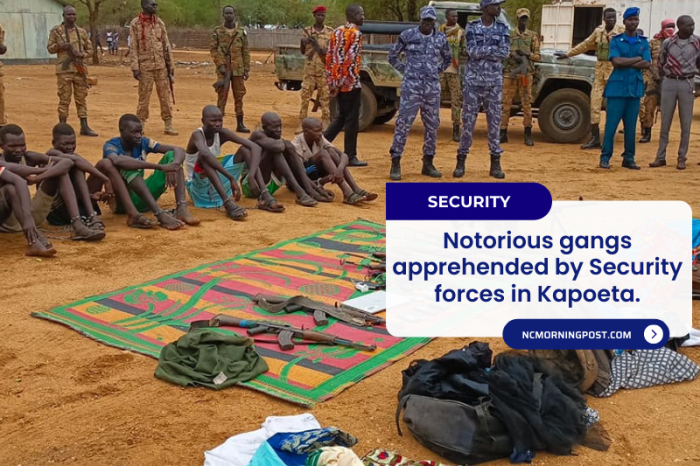 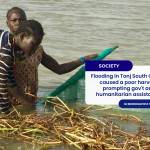