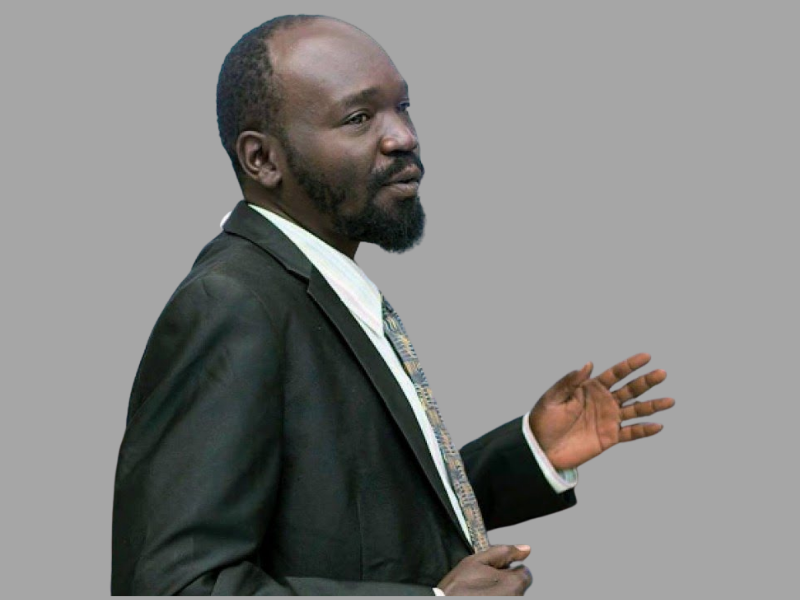 The Minister of Humanitarian Affairs and Disaster Management has verified receipt of the $10 million for the country’s flood response.

Six national ministers were recently summoned by MPs in response to the ongoing suffering of people living in flood-affected regions around the country.

Peter Mayen, the minister of humanitarian affairs and disaster management, was among the invited ministers. Until now, the ministers have declined to comply with the summons. And, as of now, vulnerable communities in the hardest-hit regions claim that nothing has been done to help them.

In an Eye Radio report obtained by NCMP, Peter Mayen said that the ministry had engaged with several firms to offer food assistance to the impacted states.

The $10 million is basically a drop in the bucket since we already have close to one million people impacted and you only have $10 million.

He also said $10 per family to handle their requirements in terms of food, water, and shelter, much alone the evacuation of the large villages that have been impacted in Unity State and Jonglei that have necessitated prompt evacuation.

He further mentioned that the $10 million had already been spent and that this was the only budget available for the time being.

According to UNOCHA, flash floods have harmed almost a million people in 27 counties thus far.

The states of Jonglei and Unity have been hit the worst, accounting for 58% of those impacted by the flash floods. Upper Nile, Western, and Northern Bahr el Ghazal rank second in terms of floodwater damage. 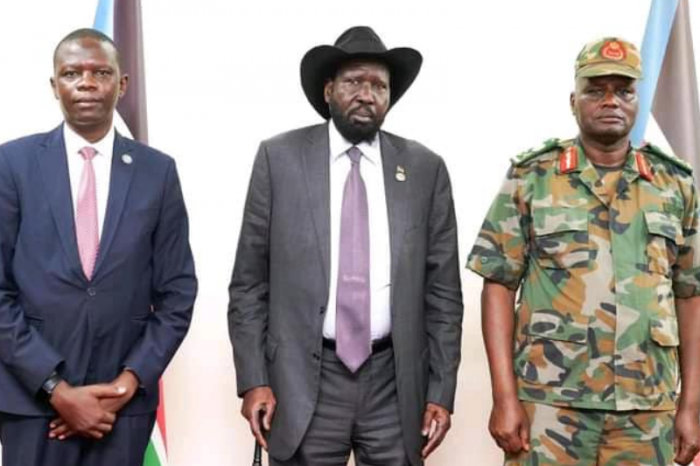 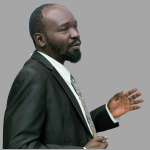