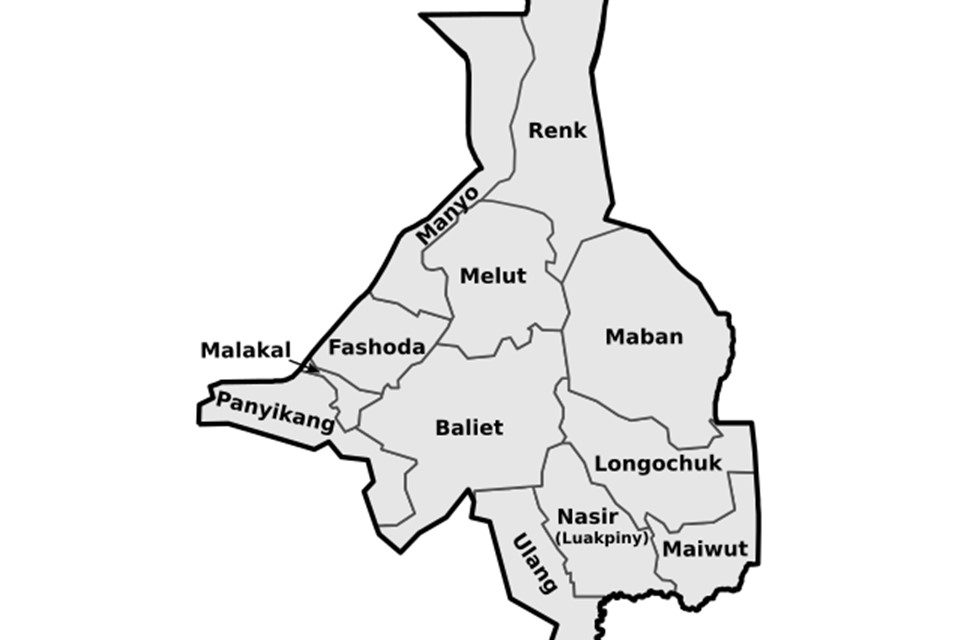 Refugees from Pigi County, Jonglei State, have been living at Melut’s Dentima IDP Camp since 2014.

After the White Nile broke its banks and flooded the camp in late July, Arop Deng, the camp’s deputy chairman, claimed almost 3,000 people were displaced without food or access to basic healthcare.

“2,800 people have already departed for a camp near Paloch. The floodwaters have affected three blocks of the camp, including the school. Less than 6000 people remain, and the situation is critical.

A health organisation that had been operating our health centre for over a month departed over a month ago, leaving no food, shelter, or access to health care, the camp commander said.

The situation would worsen if no action is taken immediately,  Antony Tuong broached in a Radio Tamazuj report sighted by NCMP.

“The situation is not favourable, not just in Dentima, but also in other IDP camps throughout the county,” said Deng Joh Angok, Melut County’s commissioner. I’m now meeting with camp leaders to plan our intervention and relocating those affected.”

As a result of their overstretched resources, the county official said relief organisations are unable to properly assist flood victims. 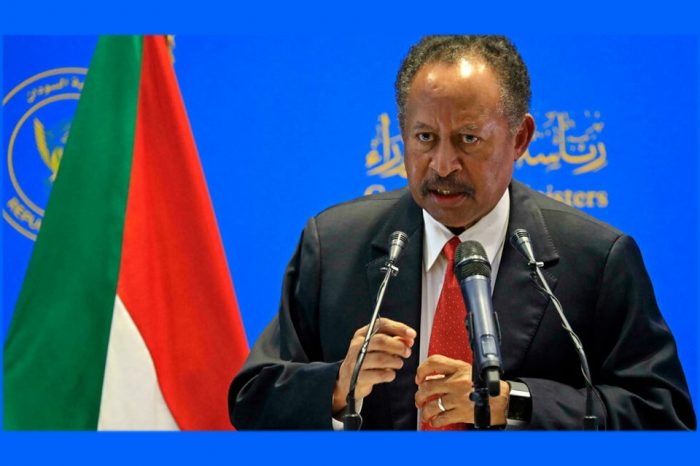 Sudan's premier says will keep pushing for peace in Ethiopia 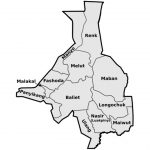