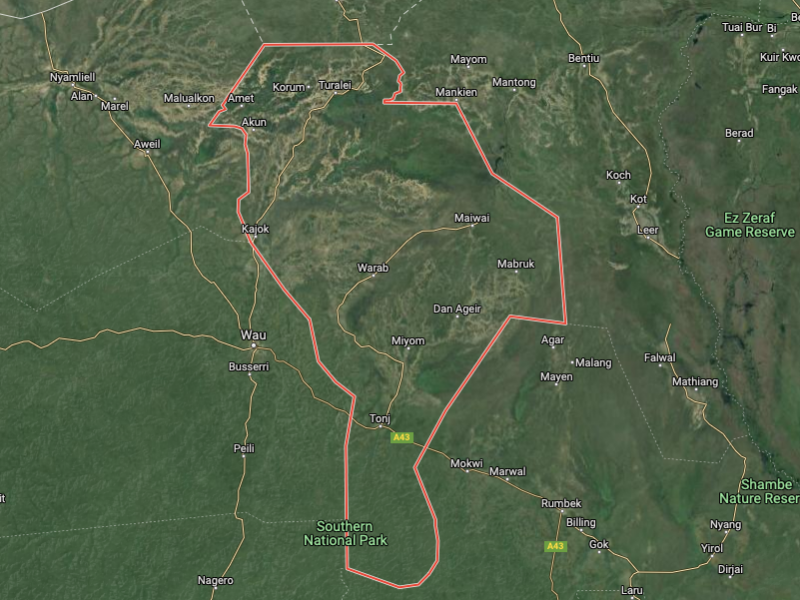 The birthplace of South Sudanese President Salva Kiir, as well as training facilities for the unified forces in Warrap state, have been flooded as a result of heavy rains and river overflows in the area.

As a result, training in camps have been halted, and people have been displaced from their homes.

According to the minister of humanitarian affairs and disaster management, Kiir’s residence in Warrap state was hit by heavy rain, and the water continues to occupy the house, causing displacement of people and animals residing on the first family’s property.

“Flooding is becoming a national concern. We are receiving reports from all corners of the country, and the reports we are receiving now show that more than half of the country is submerged by water, including his excellency the president of the republic’s home village, which has been taken over by water and continues to occupy it,” said Peter Mayen Majongdit.

According to the minister, the water has displaced people and animals.

South Sudan’s information minister, Michael Makuei, also told reporters on Thursday that the unified forces’ training camps in Upper Nile state had been submerged by water, and that he had asked the deputy minister of defence to intervene and find a new location where the training centres could be relocated in the area so that training activities would not be disrupted.

According to Makuei, soldiers in training centres have been relocated to higher ground as authorities seek a location for them.

Last week, the South Sudanese leader told a female caucus of his ruling Sudan People’s Liberation Movement (SPLM) that his home village had been flooded as a result of the country’s ongoing heavy rainfall.

Kiir stated that it was time to stop fighting and start paying attention to issues that affected people in the country.

“If we can bring our brothers, we will talk like we are sitting here today, not that there will be fighting and that our country will remain undeveloped because of conflict,” he added. He urged the women to collaborate on developing a strategy. 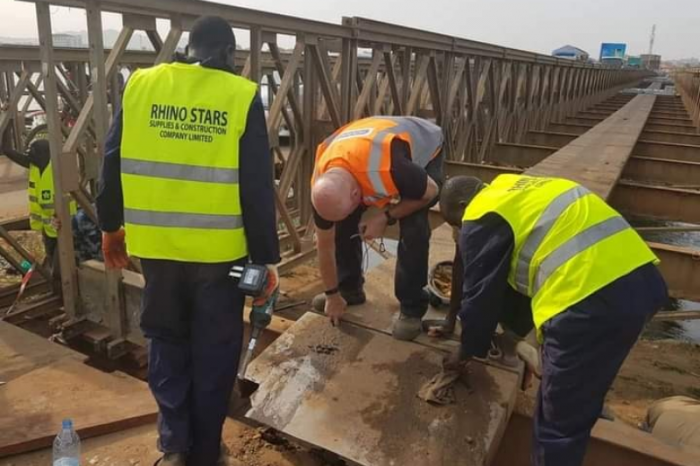 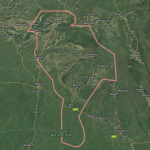