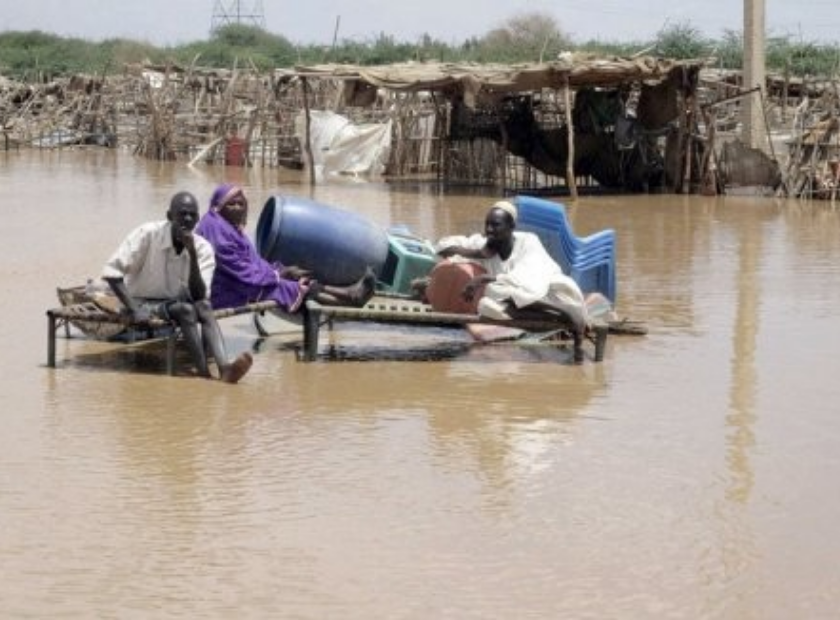 Floods have swept over a portion of Pibor town’s main market, the headquarters of the Greater Pibor Administrative Area (GPAA), displacing numerous businesspeople.

On September 8, flooding began as a result of days of torrential rain. Several merchants have closed their doors as floodwaters damage their wares.

The floods are just a few feet away from my store. Floodwaters have flooded over 27 businesses to the west of the market. Some goods, such as wheat, sugar, and rice, were destroyed as a result of the damage.

Some businessmen who talked in a Radio Tamazuj broadcast obtained by NCMP urged well-wishers to come to their assistance by assisting them in controlling the floods so that the market might be saved.

According to the same article, Pibor Municipality Mayor Nyany Korok said that the bulk of the market is still intact, with just approximately 27 businesses damaged. It has been pouring nonstop since last week and continues to do so (Saturday morning). Traders may have suffered losses since racing with water to preserve one’s products is difficult.

The mayor, on the other hand, said that they have yet to conduct a thorough evaluation to determine the effect of the floods in the town.

The GPAA Relief and Rehabilitation Commission (RRC) Chairperson, Nyinginga Okano Kiro, claimed hundreds of Pibor citizens, including business owners, have already been impacted, and that the situation may deteriorate in the coming weeks as floods rise. 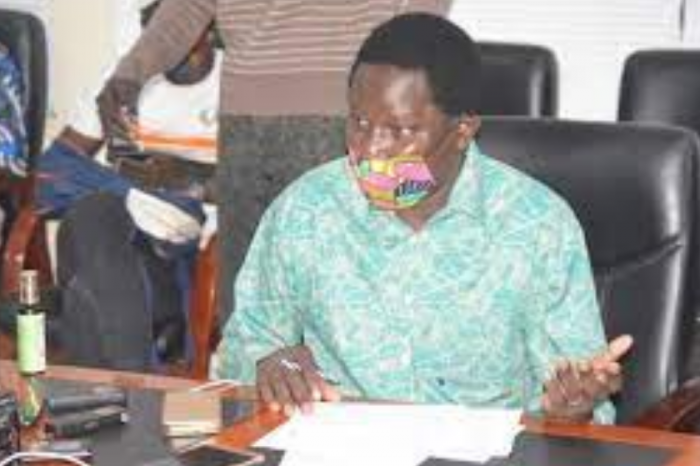 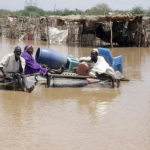