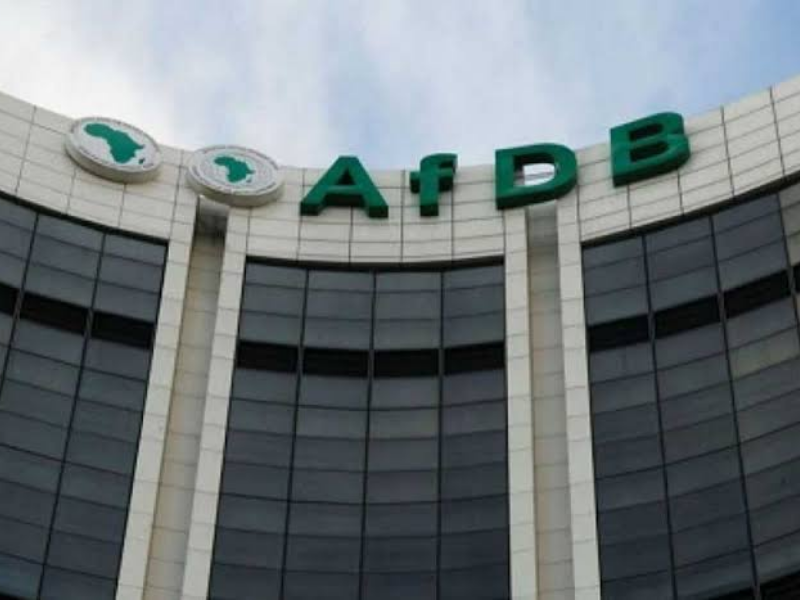 According to Benedict Kanu, AfDB country manager for South Sudan, the five-year project would be implemented by the Food and Agriculture Organisation of the United Nations (FAO) in conjunction with the Ministry of Agriculture and Food Security.

Kanu said in a statement issued in the capital, Juba that “with South Sudan being land-locked and experiencing weak urban and peri-urban infrastructure, having good access to lucrative markets especially within the country is a necessary condition for farmers to be profitable, productive and reduce risk of loss of surplus farm produce.”

He said the project would help increase the production and incomes of almost 20,000 farming families in Central and Eastern Equatoria and Jonglei states noting that the grant would benefit formerly internally displaced persons now returned to their homes in need of economic reintegration.

“This prevents farmers and processors from realizing the full value of their products, even in their raw form.”

The AfDB also said that the project would create aggregation business opportunities for farmers and traders, including women and youth.

It added that the grant would also provide them with new skills and knowledge, and the agro-processing equipment they need to produce competitive products. 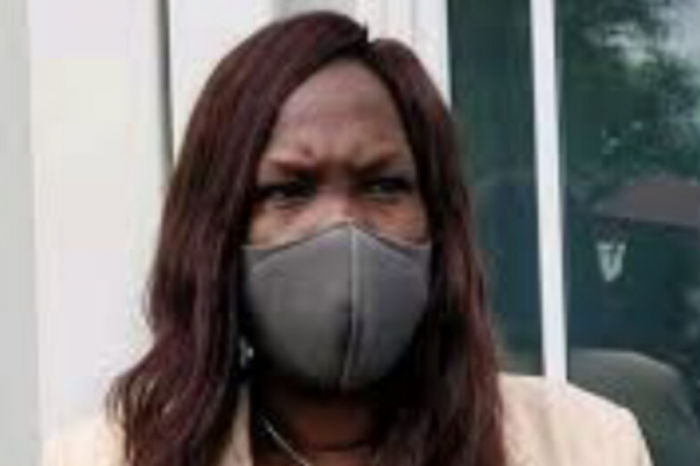 Achuei to meet with Juba teaching hospital departmental heads to salvage the hospital from collapsing. 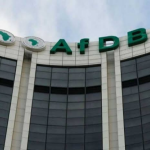