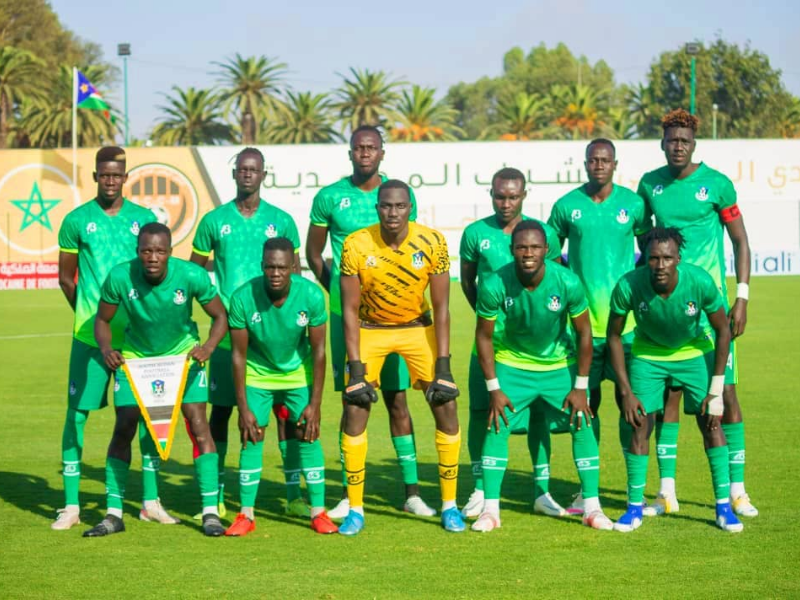 In its final friendly match of the FIFA Window Period, they defeated the bright stars 2: 1.

South Sudan is using international friendlies to get in shape for the Africa Cup of Nations, which will be held in Cameroon in 2022. 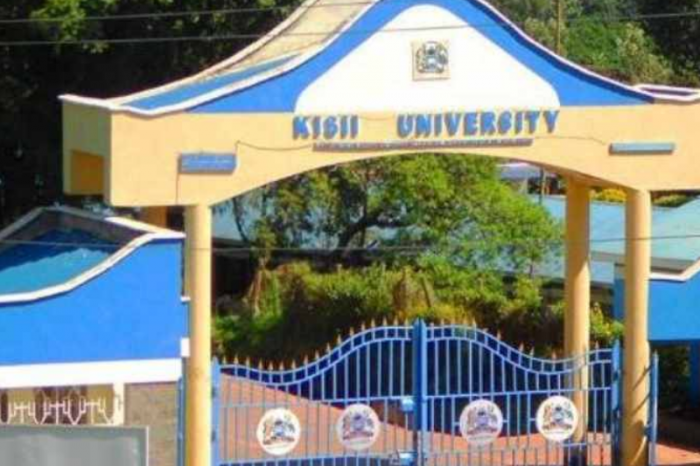 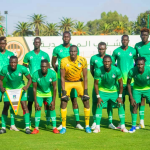