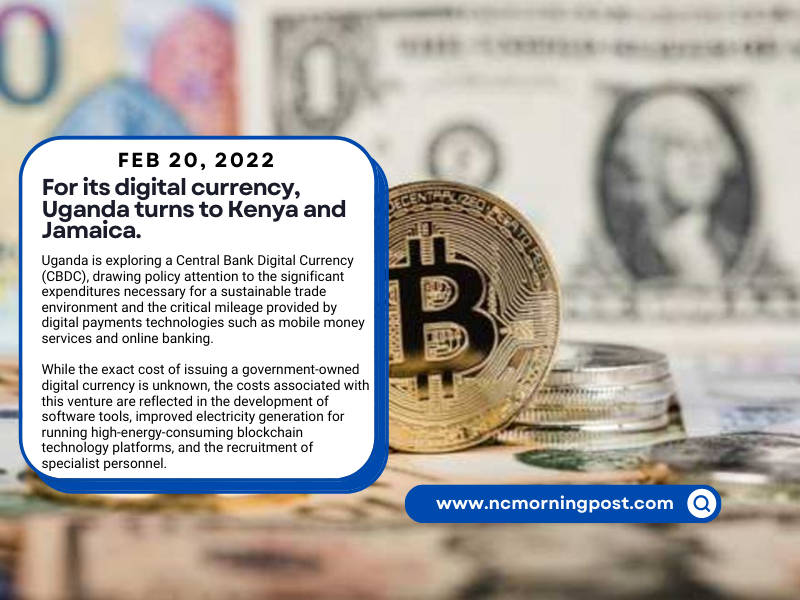 Uganda is exploring a Central Bank Digital Currency (CBDC), drawing policy attention to the significant expenditures necessary for a sustainable trade environment and the critical mileage provided by digital payments technologies such as mobile money services and online banking.

While the exact cost of issuing a government-owned digital currency is unknown, the costs associated with this venture are reflected in the development of software tools, improved electricity generation for running high-energy-consuming blockchain technology platforms, and the recruitment of specialist personnel.

Timelines for implementation have yet to be determined.
“We are researching the concept of a Central Bank Digital Currency using case studies created by peer central banks in Jamaica, Nigeria, Ghana, and Kenya, among other places.”

In Uganda, the law does not allow for the usage of digital money, but we are investigating legal alternatives for future revisions to financial legislation that would allow for the circulation of digital currency denominations.

“Because it fits with their tech-savvy behavioral patterns, the majority young cohort is a positive for the adoption of a digital currency.”

Digital currencies depend heavily on blockchain technology, putting a significant financial burden on its ecosystem in the form of human resources such as data scientists.

The Bank of Uganda’s rollout of a digital currency will be based on the execution of high-value financial transactions that can be processed at a lower cost on a blockchain platform than on the Real Time Gross Settlement System and mobile money platforms, according to George Wilson Sonko, a performance measurement analyst.

“The earlier spread of mobile money services based on digital wallets has leveled the playing field for a future digital currency, which implies less opposition from the local populace.”

“The greatest danger presented by digital currencies in emerging countries is high frequency transactions by market actors that are not supported by actual currency,” said Fred Muhumuza, a local economist. 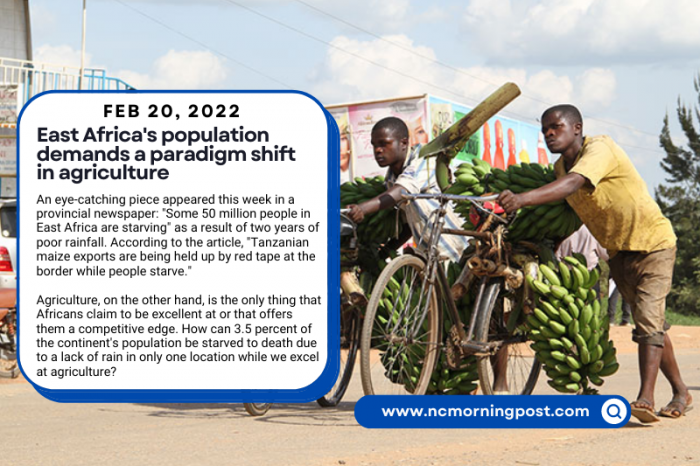 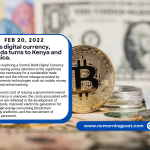