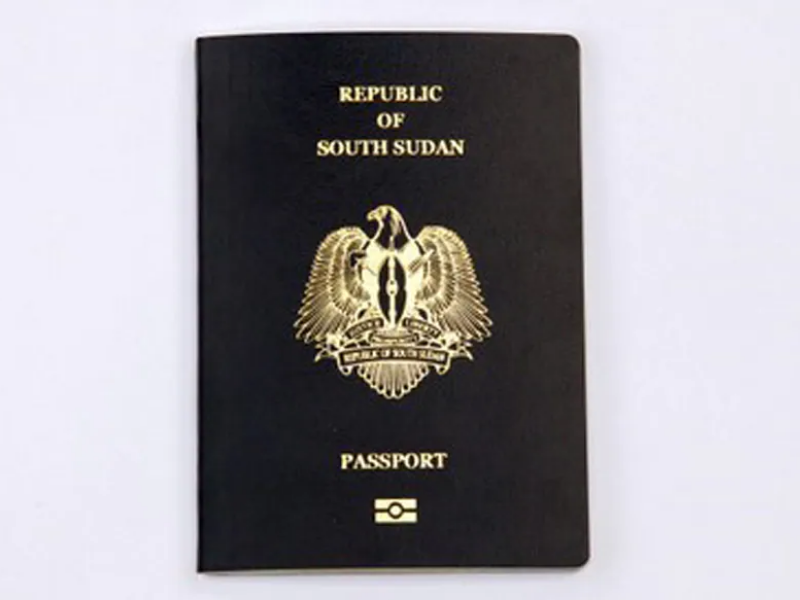 Immigration police have seized 41 passports belonging to foreign nationals working largely in the oil industry over visa fraud and detained five police officials through whom the false visas were obtained.

“We have seized 41 passports owing to fraud in visa and detained several individuals, We are continuing on the hunt, we will examine certain corporations and NGOs.

“Some organizations had access to visas without conditions and no financial transaction was made [cash receipt] to the Ministry of Finance, so when we found these phenomena, we suspected some of our people and officers,” the senior police official added.

“These are the organizations which have these visas, a total amount of 41 visas for durations of one year without any process done,” he said

He cautioned the personnel of the firms and NGOs in issue to avoid questionable middlemen and cooperate directly with the immigration department in Kololo.

“I would want to advise these enterprises and NGOs to never accept any broker, those third-party agents who interfere to ease visa facilitation but to directly engage with the visa department at Kololo office,” he added.

Meanwhile, Lieutenant Colonel Bosco Buol Majer, Chief of Visa at Kololo Department of Immigration office revealed that the 41 bogus visas were identified after they were presented to their office for renewal.

“The suspicion emerged when we came to learn that certain officers and NCOs who work together with foreigners to handle visas outside our offices.” When these visas arrive at us, we have a procedure wherein each visa that is given here must be in the system, including the NRA financial form. We also have the bank that is collecting money on behalf of the NRA, ”he disclosed.

“Unfortunately, these passports did not pass through the aforesaid steps and so the 41 were found fake,” Buol added.

He added that the passports collected had one year visa without completing the requisite conditions and highlighted that the department responsible for visas did not issue any of the visas in question.

“These individuals go and collect the money and do not pay to the government which implies these are unethical officials who seek to exploit government resources, and that is why we are distancing ourselves from them,” he added

He further added that the Directorate of Civil Registry, Passport and Immigration does not employ agents but works directly with customers.

“I want to advise all the NGOs, the Internationals organizations and the firms notably our oil engineering companies that have many foreigners to directly deal with the Kololo immigration office,” he stated. 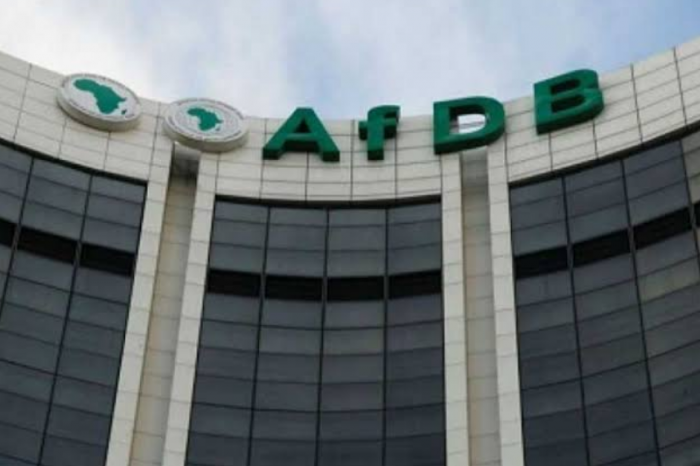 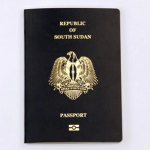