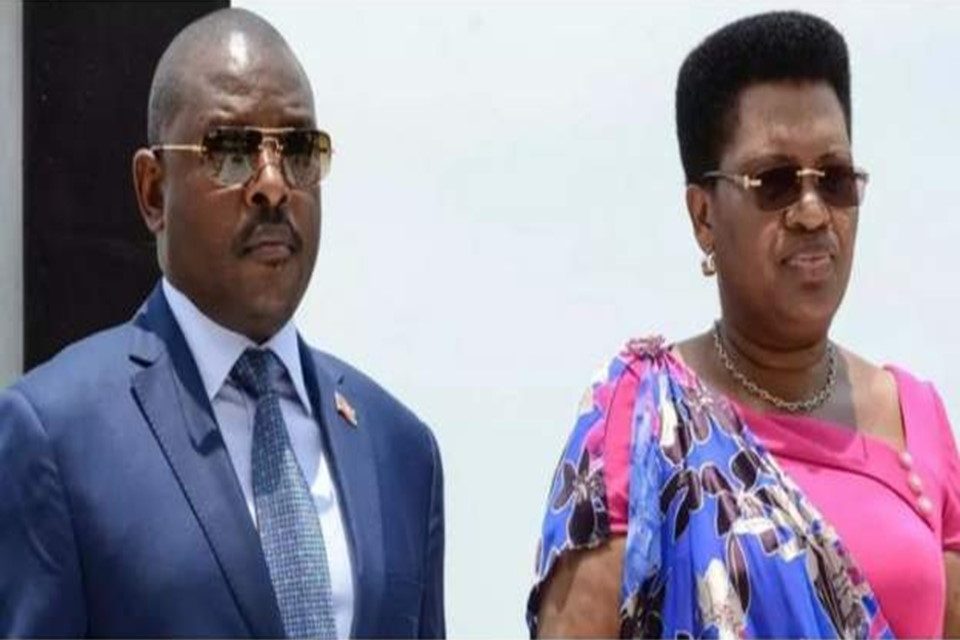 Former Burundi first lady Denise Bucumi has eulogised her husband, one year since he died, saying he “left a good legacy”.

Pierre Nkurunziza died on 8 June 2020 after what the government said was heart complications.

Mrs Nkurunziza said on Tuesday that her husband “went in peace” adding that the family had been touched by testimonies given by members of the public.

The former president remains a controversial figure in Burundi, critics say his administration oversaw extrajudicial killings, rights violations, cracked down against the opposition and ruined Burundi’s economy, sinking many into poverty.

He is however praised by supporters who gave him the title “supreme guide to patriotism”.

Nkurunziza is also remembered for downplaying Covid-19, saying once that “God has cleared it out of Burundi’s sky”.

His successor Evariste Ndayishimiye changed the policy and declared to fight the virus, saying it was “number one enemy”. 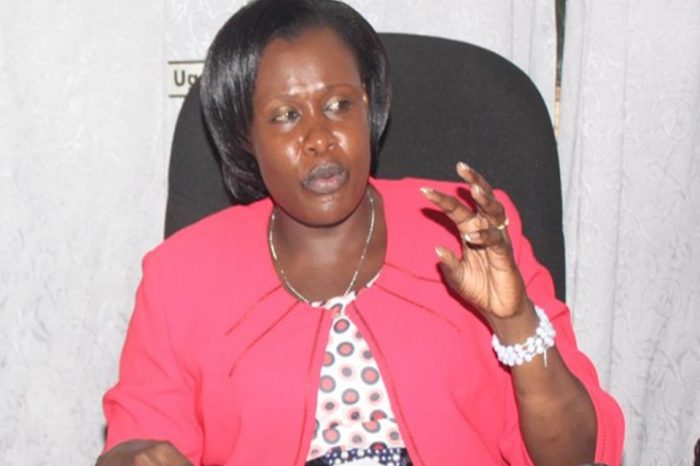 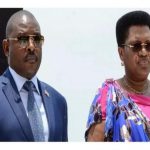