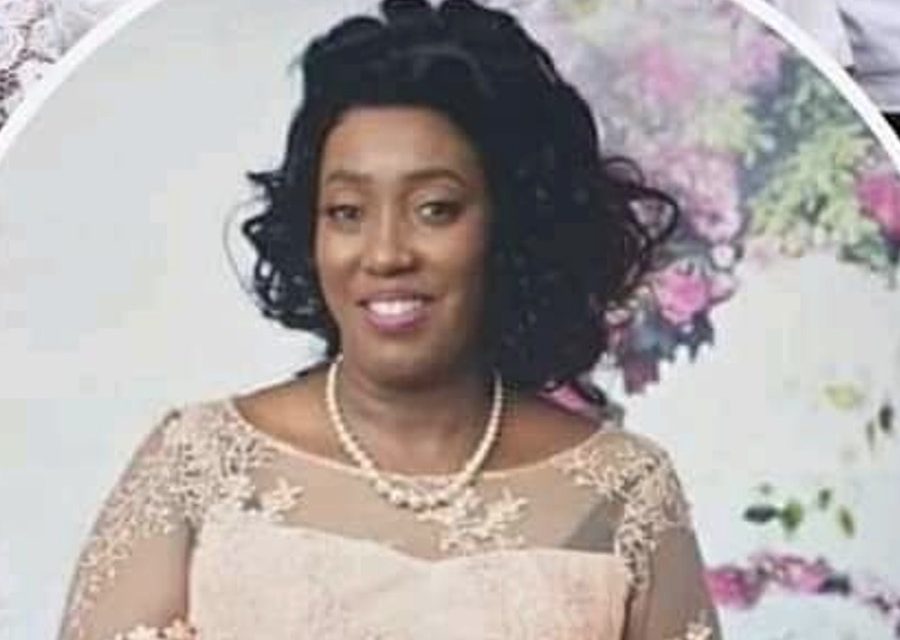 Hon. Diana Susu Hassan, the former state Finance Minister for CES and daughter of the late Legislator Hon. Mary Kiden has passed on according to a family source and the state declares three days of mourning.

Ms. Susu was the only child of the late Hon. Kiden who passed on last month.

She died in Nairobi after a short illness.

The cause of death is not yet clear. But NCMP got to know through a publication by Eye Radio that Diana’s health had deteriorated after the death of her mother in February. 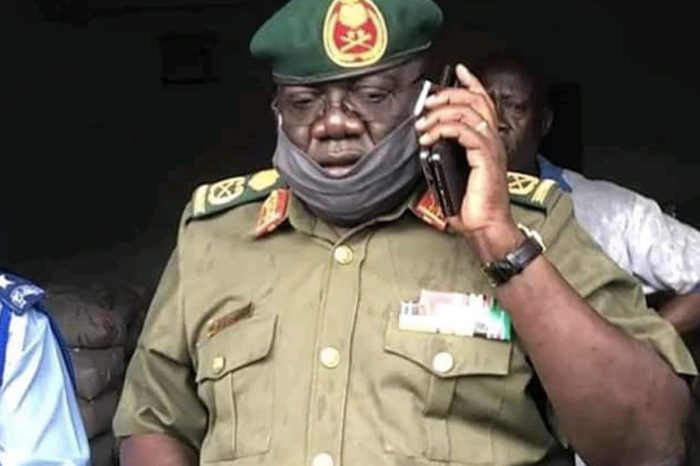 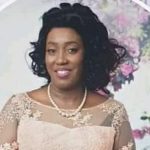