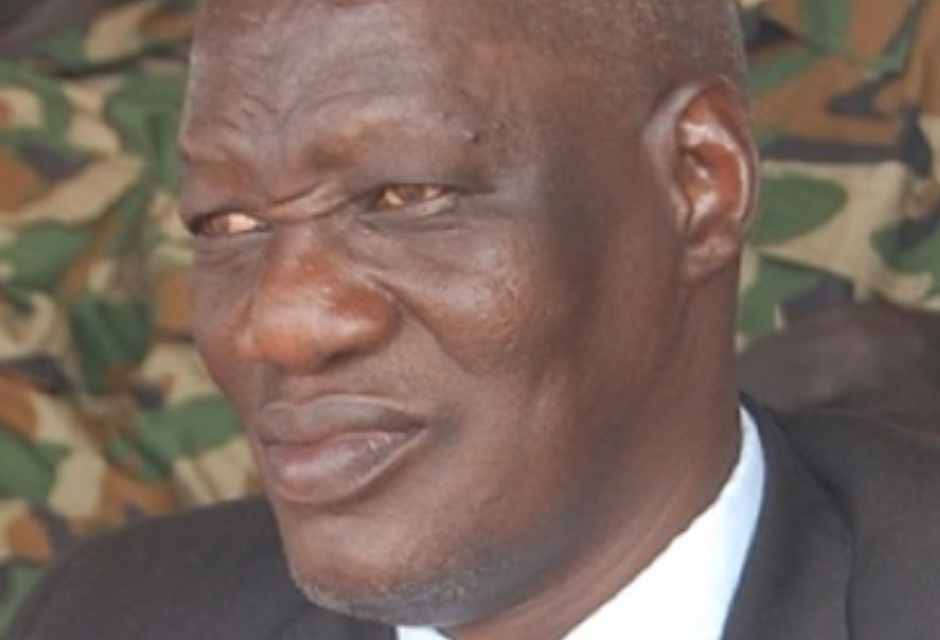 Aguer was detained in July 2021 after signing a People’s Coalition for Civil Action (PCCA) proclamation calling for a public revolt in South Sudan to remove the government.

Aguer spoke in court on Thursday, admitting that he signed the PCCA statement but disputing several of the papers presented by the prosecution.

He said that the prosecution team invented additional papers, such as a call for mass demonstrations and a new government structure after he had already been jailed.

Aguer said that he created the PCCA, Rajab Muhandis, a civil society activist, and Abraham Awolich signed the statement to change how government matters are managed, citing bad governance.

Chol claims that his client was imprisoned for more than three months without the permission of the president of the Court of Appeal.

“A determination that the accused’s imprisonment was unconstitutional after three months without authorization or consent by the president of the Court of Appeal of the wider Equatoria Circuit,” Chol alleged.

He demanded that Kuel be acquitted and released immediately.

Aguer also asked the court to order the government to unfreeze his bank account, claiming that it has nothing to do with the PCCA and that the money in his account is for his family’s necessities.

The court, however, deferred the matter until Wednesday, December 7, when it will decide. 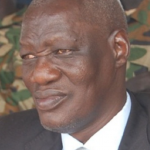