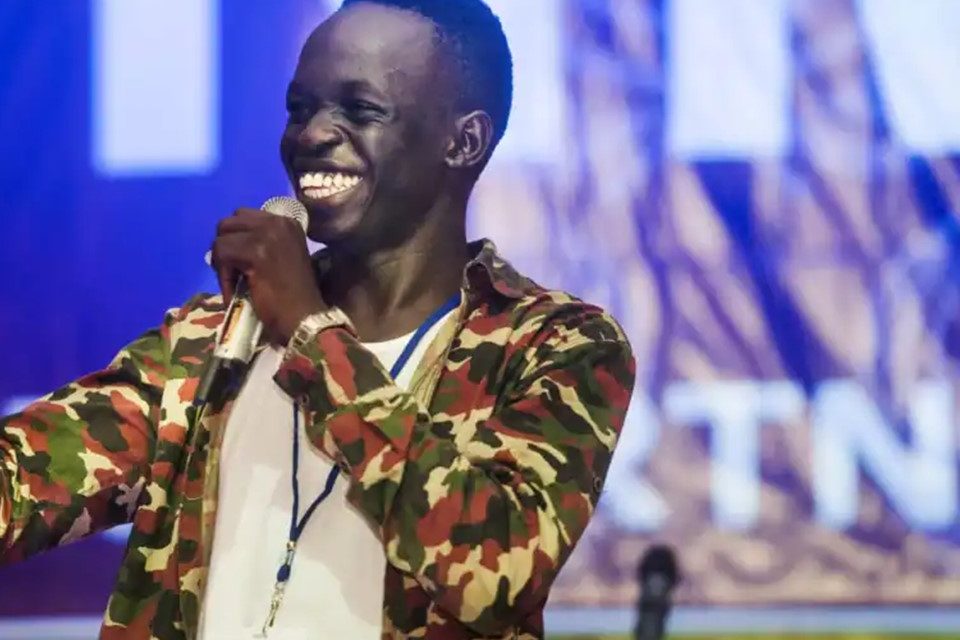 A former child soldier in South Sudan now uses comedy to assist others in recovering from emotional wounds sustained during years of war.

Kuech Deng Atem, the comedian, said that he would also want to teach troops to improve their relationships with people. The 26-year-old told VOA how he uses laughing to bring smiles to the cheeks of South Sudanese.

Atem expressed hope that his humour would disarm troops who harass people to extort money.

One of Atem’s jokes refers to what he claims is a widespread occurrence in South Sudan. It entails getting stopped on the road by police who make bogus charges about registration papers. Following that, the police demand money from the drivers.

Atem is most popularly referred to by his stage name, Wokil Jeesh Commando. He enlisted as a soldier at ten. He and other youngsters were trained in Aweil and Mapel and subsequently were involved in 2006 combat in Heglig and Abyei. He explained in a VOA report seen by NCMP that initially, young soldiers were mainly employed to care for injured troops and transport munitions.

In 2008, Atem’s mother tracked him down in Mapel and reunited him with his family in Juba to finally return to school. That is when he began doing stand-up comedy and sharing tales about life in the military with other students.

“They would laugh, and instructors would sometimes approach me and say, ‘Tell me the story,'” Atem said. “I’d inform them, and they’d laugh.”

He said that one of his professors had recommended he try presenting his tales in front of the entire class at an assembly. “So I began doing this in the assembly, which elicited laughter each morning. That’s when I realized I could do stand-up comedy,” Atem said in an NCMP-viewed VOA broadcast.

Atem said that he had received many accolades for South Sudanese comedians.
He is now enrolled in his last year of studies at Juba’s Stamford International University, where he says that if not for his mother’s intervention, he would still be searching for the next battle to fight.

Atem is asking the South Sudanese government to prevent minors from being recruited into the army, arguing that young people should be allowed to study so that, if they want to join the military in the future, they would be educated warriors capable of making sound judgments.

He said that humor might help alleviate some of the tension that many South Sudanese experiences as a result of years of civil conflict.

He said that he aspires to achieve worldwide fame to bring his brand of comedy to other areas of the globe and help people forget about their past traumatic experiences.
Bryan Lynn is my name. 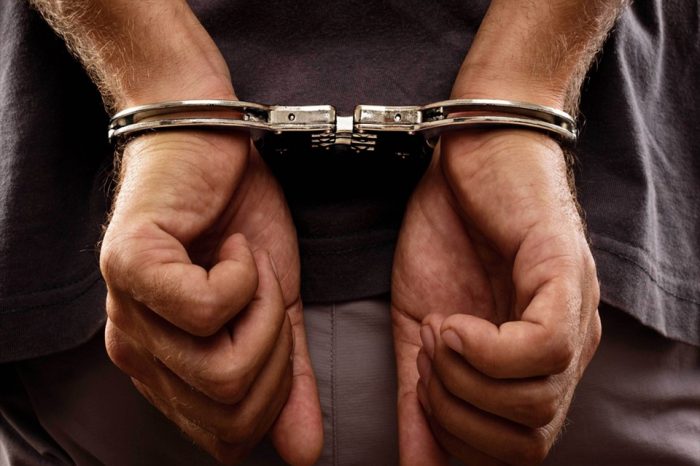 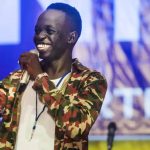