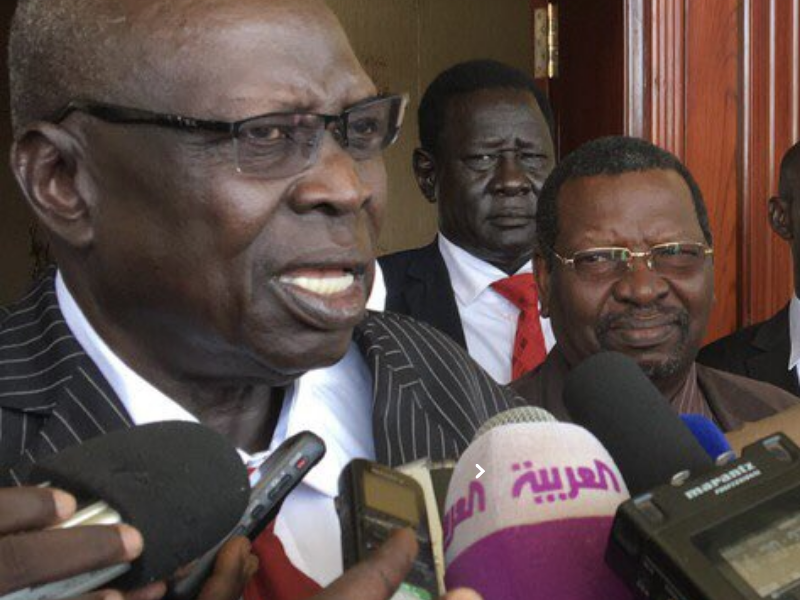 According to a family member, the former speaker of the Council of State died in Sudan’s capital, Khartoum. Joseph Bol Chan, 72, passed away yesterday.

He was seeking medical attention after receiving a recommendation from Juba.

According to a family member, Johnny Saverio died as a result of a heart attack.

“He had been unwell since Wednesday and was in the hospital critical care unit.” He suffered a heart attack yesterday and couldn’t make it. God summoned him at 4:30 p.m., and he went to see his Lord.

“As a family, we are extremely saddened by that loss.” It is a significant loss for the family, as well as for the people of Upper Nile and South Sudan.”

In Upper Nile state, he began his basic and secondary schooling.

The late is a university graduate from Hungary, which is located in Europe.

He worked as a journalist and reporter for English publications in Malakal after finishing his education.

The late journalist was the editor-in-chief of the English-language Al Mirror daily.

Before South Sudan’s independence, he held many official roles in Sudan, including deputy governor of Upper Nile State.

Bol Chan served as a minister in many Sudanese states.

He also served in the regional administration of southern Sudan under the late Jamafar Nimeiri.

He was elected to the House of Representatives after the Comprehensive Peace Agreement.

Later, with South Sudan’s independence and the founding of the Council of States, he became the first speaker.

He was survived by his wife, nine sons, daughters, and grandkids.

According to the family, preparations had been made with the authorities to transport the corpse from Khartoum to Juba.

However, owing to flooding in his hometown of Lol, the dead will be buried on Thursday in Malakal, Upper Nile.

The late was characterized as a modest guy who was a friend to everyone. 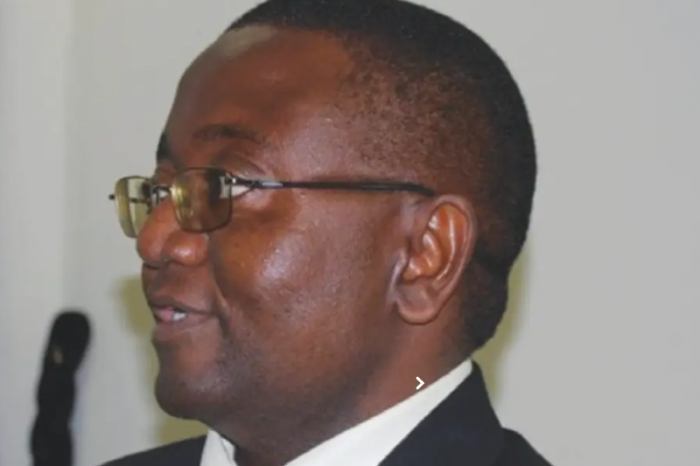 A Zimbabwean will lead the AfDB's operations in South Sudan. 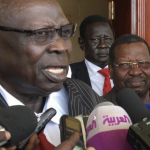